Nordic’s second bite of the apple 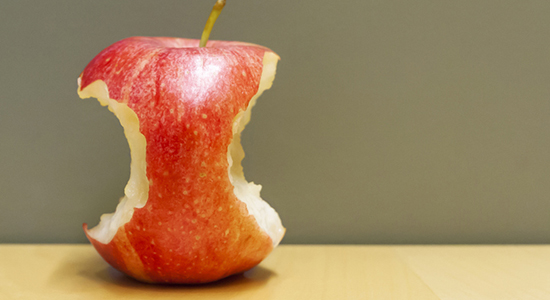 Finding ways to hold on to assets for longer has been topic du jour of late, as our interview with BC Partners’ Jean-Baptiste Wautier last week attests. The latest firm to do this is Nordic Capital, which yesterday said it exited clinical trials data firm eResearchTechnology from its Fund VIII to its Fund IX. France’s Astorg Partners and Denmark’s Novo also invested alongside Fund IX, a €4.3 billion vehicle which closed in 2018.

We were curious as to what LPs in Fund VIII, which closed in 2013, thought about the process, seeing as Nordic is essentially selling ERT to itself (Novo also reinvested). One LP we spoke to said they were happy with the exit as it delivered a 3x cash multiple, adding that Astorg’s presence helped set the price externally and that the company needed a bit more runway and capital to fully reach its potential anyway. A spokeswoman for Nordic tells us the firm did consult the LPACs about the deal.

So happy days for Nordic and its LPs, it seems. But expect more questions around price setting and potential conflicts to arise as firms find more ways to get a second bite of the apple.

It’s no longer a level playing field for LPs thanks to increased “tiering” of side letter agreements, according to a report from asset management consultancy MJ Hudson. The report found the most favoured nation clause – which generally serves to protect LPs’ interests by ensuring equal terms across all LPs – has been weakened by tiering. A “class-based system is forming in PE – the more money you invest, the better rights you get”, says Eamon Devlin, a partner at the firm. Some 64 percent of funds with an MFN clause in this year’s sample contained tiering provisions relating to applicability.

Our awards process is now live! Let us know here which firms we should shortlist in more than 70 categories.

Marks on negative interest rates. In his latest memo, Oaktree Capital chairman Howard Marks takes on the “mysterious” subject of negative interest rates. While we may know what they are, Marks writes, we don’t know for sure why they’re prevalent in certain economies today, how long they’ll be here for or what their consequences are. What to do in a negative yield environment? Move out on the risk curve, heeding Marks’s customary caution. His suggestions? “Bonds, loans, stocks, properties and companies with the likelihood of producing steady (or hopefully growing) earnings or distributions that reflect a substantial yield on cost all seem like reasonable responses in times of negative yields.” If you haven’t already, check out sister title Private Debt Investor’s video interview with Marks on why defaults may come as a shock to the private debt market.

Big Apple PAI. Maud Brown, a managing director and 18-year veteran with alternatives manager Investcorp, has joined PAI Partners as a partner. She will lead the Paris-headquartered buyout firm’s New York office and expansion in the North American market. PAI has added 21 professionals since the close of its €5.1 billion Fund VII last year.

LBOs go low. Leveraged buyout fund performance has fallen to a three-year low. That’s according to eFront’s latest quarterly report, which found that the average total-value-to-paid-in multiple of active LBO funds hit 1.43x in Q2 2019, their lowest point since Q2 2016. But fear not, as selecting the best funds has become a little easier. The TVPI spread between LBO funds fell between Q4 2018 and Q1 2019, stabilising at 1.3x over the past two quarters.

LAFPP allocations. Los Angeles Fire & Police Pension System committed $15 million to Longitude Venture Partners IV. Here’s a breakdown of the $23.92 billion US public pension’s current exposure to alternatives. For more information on LAFPP, as well as more than 5,900 other institutions, check out the PEI database. 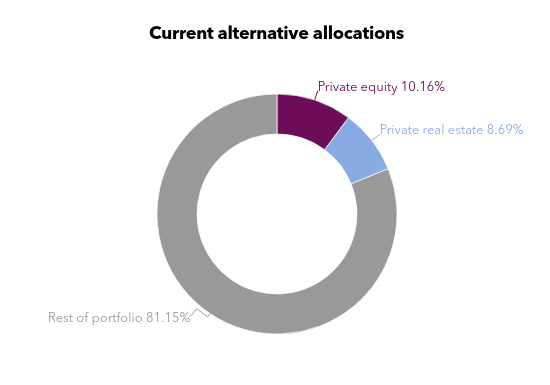 “Whatever we knew in the past about how things worked, I think we know less when rates are negative.”

In his latest memo, on negative interest rates, Oaktree Capital chairman Howard Marks writes that positive interest rates and compounding have been among the “most fundamental historical building blocks” of the financial world.