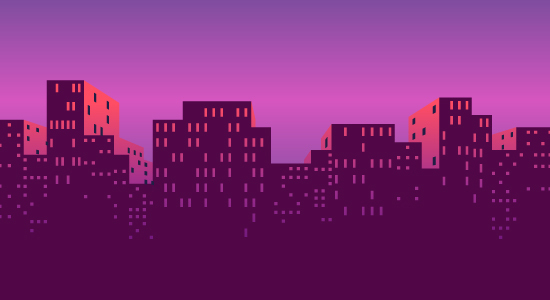 Hearty appetites in the Big Apple
Public pensions in the Big Apple can now allocate more capital to the private markets. Governor Kathy Hochul signed a bill in late December enabling the state’s public pensions to deploy up to 35 percent of their portfolios into these asset classes, up from 25 percent currently, per a statement from the New York City comptroller.

Though this cap applies to more than just private equity (real estate, infrastructure and venture capital are among the other potential beneficiaries) it remains a significant move. After all, the $246 billion New York State Common Retirement Fund and five New York City pensions – collectively controlling around $233 billion in assets under management – are already enthusiastic participants in the asset class. NYSCRF was the 16th largest PE investor globally last year, according to Private Equity International‘s latest Global Investor 100 ranking, and the latter had invested 9.7 percent of their collective portfolios into PE as of October.

The decision is likely to be a welcome one for New York’s public LPs, who, like many of their peers, will have been inundated with fundraising opportunities over the past 12 months. A congested fundraising environment and volatility in the public markets left many investors last year with constrained capacity, both from a resource and allocation perspective. If just a small proportion of that additional breathing room goes towards PE, New York’s pensions could become even more popular with GPs in the year ahead.

PE’s crypto winter
PE’s dalliance with cryptocurrency appears to have been put on ice. PE, VC and institutional investor-backed deal value in cryptocurrency and decentralised finance businesses dropped to its lowest quarterly total since Q4 2020 in the last three months of 2022, according to S&P Global Market Intelligence. Investment totals peaked at $5.07 billion in Q1 2022 and have declined since.

Lower appetite for the asset class is likely to be further compounded by the scandal late last year surrounding FTX and its founder, Sam Bankman-Fried. PE did not escape unscathed from the affair, with Temasek and Ontario Teachers’ Pension Plan among those marking their investments in the firm to zero. The meltdown is likely to prove a wake-up call for co-investment due diligence, as we noted.

Apollo’s Japan chair
Apollo Global Management has named a chair of its Japan business, per a statement. Tatsuo Tanaka joins following a stint as chairman of Citigroup Japan, and previously held roles as deputy president of MUFG Bank and Mitsubishi UFJ Financial Group, as well as chairman of Union Bank. “This new role is a reflection of the importance we place on Japan and the growth opportunities we see in the country to provide fixed-income replacement and other alternatives to Japanese institutions and retail investors,” chief executive Marc Rowan said in the statement.

Japan’s new MVP
Sticking with Japan, Monoful Venture Partners, the new Japanese VC arm of Singaporean logistics giant GLP, has held a first close on its debut fund. MVP has so far raised 12.9 billion yen ($99.3 million; €93.2 million) against a 15 billion-yen target, per a statement. Monoful Venture Partners No 1 Fund is backed by GLP and has received third-party commitments from the likes of SMBC Nikko Securities Co, Keio Corporation, Sumitomo Mitsui Trust Bank, Toppan Printing Co and Sun Asterisk Co. MVP targets growth-stage start-ups in the logistics and real estate ecosystem and had made five investments by the end of last year. More famous for its real estate exploits, this is one of several forays into PE for GLP, having also raised more than $3 billion to-date for its China-headquartered PE unit Hidden Hill Capital.