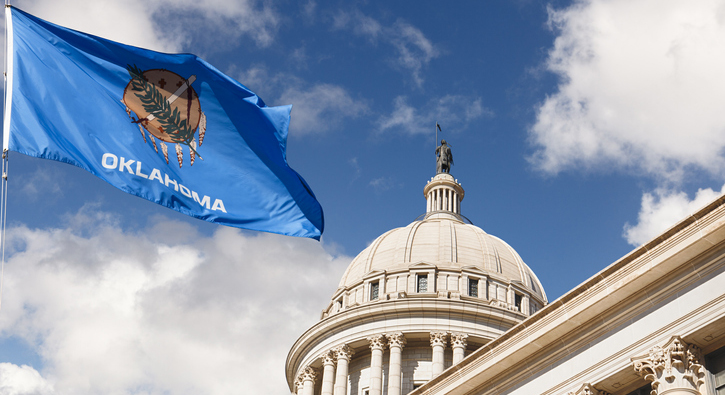 Oklahoma Teachers’ Retirement Fund has chosen Meketa Investment Group to identify and rectify potential GP errors in fee calculations. Last year Oklahoma found at least four errors in GP reporting, ranging from carried interest to misreported capital contributions. One source tells us we should expect more LPs to sign on for such services from pure-play fee validation companies or investment advisors. “Usually there is no malice on the part of the GP, but LPs can get into lots of trouble for overpaying on what seem like already high PE fees.”

Family offices like Stephens Group are building out private equity-style processes and infrastructure, but with added benefits. With its own private capital pool, Stephens has no LPs to report to, and can hold companies for longer for more value creation. That flexibility is invaluable. “Intellectually, I understood the flexibility, but until you have experienced full flexibility, you don’t appreciate the true value of it,” managing partner Clay Hunter, who joined from private equity firm Harbour Group, tells us. In this interview, he lays out the advantages of the approach, and why the office’s deal sourcing reflects the strategy’s success.

Jim Momtazee, the head of KKR’s Americas healthcare platform, is leaving the firm after almost two decades to pursue other opportunities, as reported by sister publication Buyouts Insider. Ali Satvat and Max Lin will step up to co-lead the healthcare arm. Satvat leads Health Care Strategic Growth and serves on its investment and portfolio management committees, and Lin also serves on the HCSG investment committee. No key-man provisions have been triggered by Momtazee’s departure, Buyouts notes.

California readin’. If you’re one of the lucky ones leaving town for a few days this summer and you’re looking for a compelling read to slip into your carry-on, as ever, CalSTRS CIO Chris Ailman has you covered with his annual Summer Reading List. Among old favourites such as Benjamin Graham’s The Intelligent Investor are newer tomes like Michael Batnick’s Big Mistakes: The Best Investors and Their Worst Investments. Happy reading!

Open for business. The Pension SuperFund, brainchild of Disruptive Capital co-founder Edi Truell, is set to close its second deal. Not much is known about the deal, only that the firm has agreed to take management of £300 million ($364 million; €327 million) of assets from an unidentified client and is awaiting regulatory approval, according to a statement. The SuperFund, which was set up in March 2018, aims to consolidate private defined benefit pension schemes in the UK into a single pot. It has ambitions to grow to at least £20 billion in size, PEI reported last June.

New Jersey allocation boost. New Jersey Division of Investments approved a range of 9 percent to 15 percent for private equity investments at a regular board meeting on Wednesday. The target allocation to the asset class is 12 percent, which was increased from 10.25 percent in May. Here’s a breakdown of the $76.01 billion public pension’s target alternative assets allocations. For more information on NJDOI, as well as more than 6,700 other institutions, check out the PEI database. 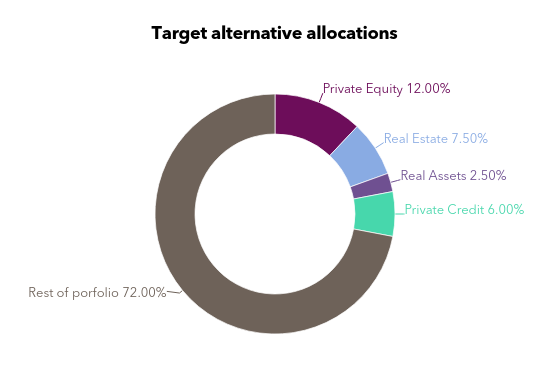 “You will see fewer restructuring and turnaround funds because fewer funds and investors would want to take that risk. You’d probably see comparatively more investments in companies with very stable cashflows, and less investments in early-stage/growth phase deals because as we know, those do not make it”