Operational for the long-haul 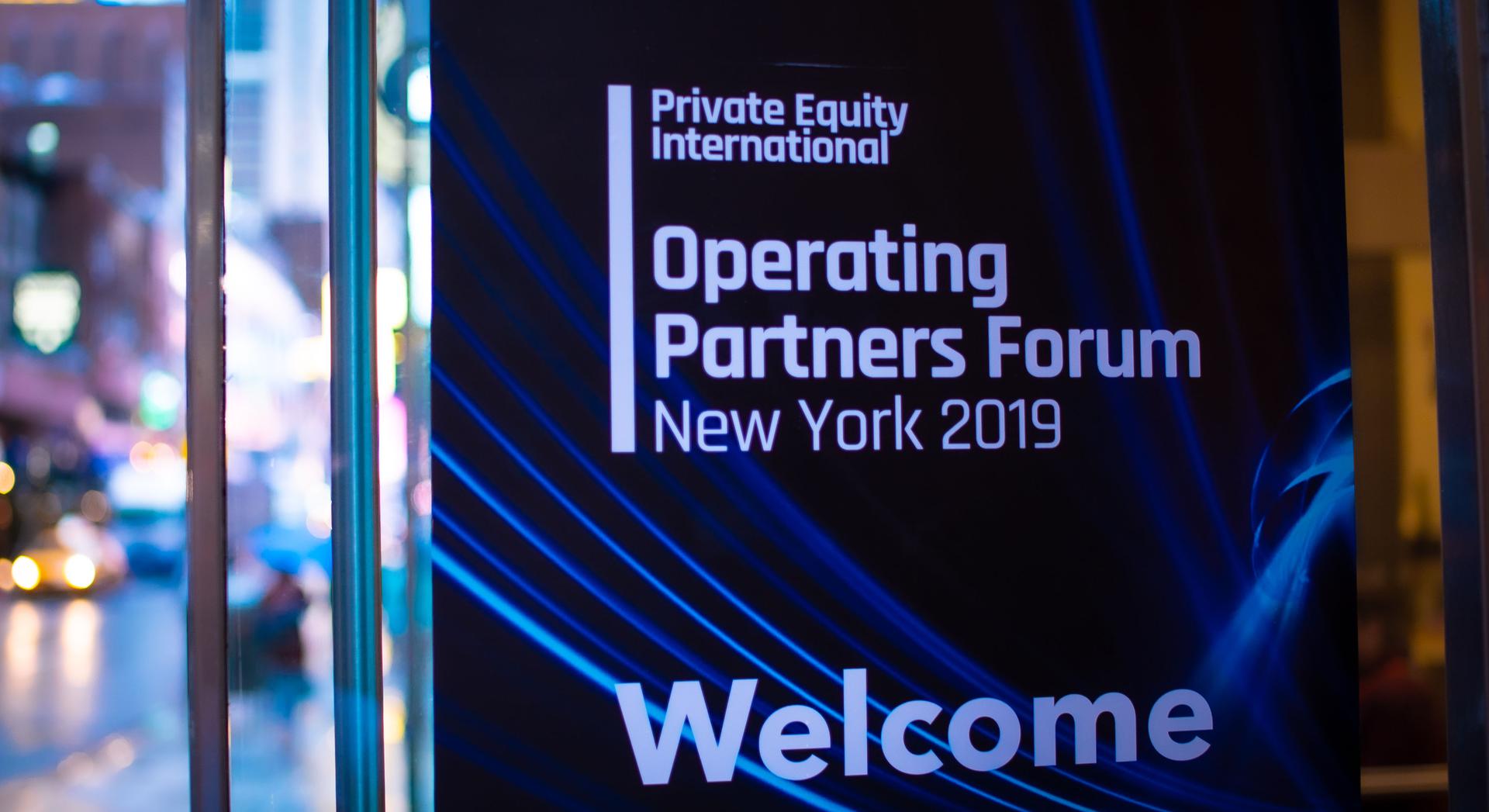 Operational value creation takes on a new level of importance for investors looking to hold assets for longer than the typical private equity length of time, Equity Group Investments president Mark Sotir told a packed out Operating Partners Forum New York yesterday. Holding a company for 15 years – an average for EGI – means getting stuck into industry dynamics, strategy and culture, as well as addressing issues such as succession planning that will almost certainly come up during ownership. Steering around short-term events such as a recession is not an option: “You’ve got to internalise that you’re going to get hit by black swan events that you will not be able to foresee”. On the plus side, there’s plenty of runway for enacting truly transformational value creation plans.

Fundraising in the first nine months of this year fell to its lowest since 2015 at $297 billion, despite the second-strongest Q3 for capital raises in the last six years, according to PEI’s Q3 Fundraising Report. Still, more funds held final closes in the first three quarters: 494 compared with 368 funds last year, showing a continued trend of large amounts of capital consolidating in the hands of fewer GPs. Other highlights: average fund size slipped to $600 million from $727 million YoY; buyouts made up more than half of total capital raised; and Europe’s share has fallen. Download our Q3 report here.

KKR has appointed co-heads for each of its Asia-Pacific, Europe and Americas private equity businesses. Head of industrials Pete Stavros and head of consumer retail Nate Taylor will jointly lead the Americas, while head of services Mattia Caprioli and TMT head Philipp Freise got the nod in Europe. Meanwhile, Ashish Shastry, head of South-East Asia, and Hiro Hirano, chief executive for Japan, will co-lead APAC. We caught up with Ashish Shastry to discuss the firm’s appetite for South-East Asia and how the region could stand to benefit from a shift in manufacturing.

The future of funds terms. Last week’s BVCA Summit provided a ton of content that we’re still mulling over, including the outlook on fund terms. On a panel discussing this issue, execs from firms including Rede Partners and HarbourVest said GPs are in a strong fundraising position and are pushing the envelope. Here are three takeaways:

• GP commitments have gone up and the industry will not be going back in the other direction.
• The devil will be in the details in GPs selling minority stakes. Generally speaking, LPs still like to see a more “pure relationship”, according to Alexander Wolf, a principal at HarbourVest.
• LPs are pushing for tougher limits on the extension of the terms, such as higher percentage of approvals required and they are trying to hard-wire in lower or zero fees during the extension period.

PE’s halcyon days. The demise of PE returns has been greatly exaggerated. That’s according to a report by EY which notes PE funds delivered a 1.08 public market equivalent return from 2007-14, only marginally lower than the 1.10 achieved from 1987-96. The assumption that PE returns are approaching those of the public markets is due in part to the significant outperformance – a 1.32 PME – generated by 1997-2006 vintages. The report suggested that PE’s superiority over the public markets will continue as the latter becomes defined by larger, mature companies and the former targets smaller, growth-orientated firms.

EBRD commitments. European Bank for Reconstruction & Development has agreed to commit $50 million to Lorax Capital Partners Fund II. Here are some recent fund commitments made by the €2.4 billion development bank. For more information on EBRD, as well as more than 5,900 other institutions, check out the PEI database. 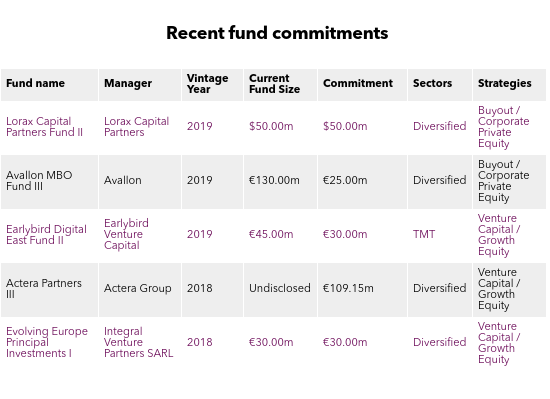 “Sometimes people think about families as slow and whimsical and that we accept lower returns, and then they use the words ‘patient capital’, which drives me a bit nuts.”