“I don’t think it’s a statistic that anyone in our industry should be proud of.”

David Sambur, co-head of private equity at Apollo Global Management, talks to Bloomberg about its research that found there are fewer than 100 Black executives at the director or principal level in private equity in the US. 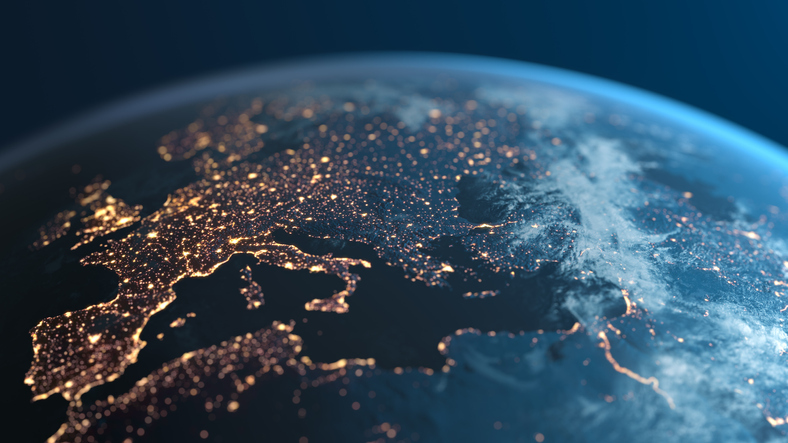 State of Europe tech
The worlds of European private equity and venture capital are “inching closer together” as PE firms become big backers in late-stage growth rounds, according to investment firm Atomico. Silver Lake and BlackRock participated in the $650 million round of Swedish payments company Klarna in October, while Permira led the funding rounds of travel company Flixbus ($561 million, series F) and software platform Mirakl ($300 million, series D). Not only are PE firms active routes for exit for venture-backed companies, they also drive dealflow for roll-ups (the average PE-backed company makes two to three bolt-on acquisitions of smaller companies annually over the lifecycle of its holding).

Total investment into European tech is on track to exceed a record $41 billion in 2020, slightly higher than the $40.6 billion last year, and up 52 percent from 2018, according to Atomico’s State of European Tech report.

Ethos of growth
South African PE long-timer Ethos is continuing to grow its business. This morning the firm announced it will be assuming management of two private equity funds currently managed by listed asset management business Ninety One. Said the firm: “The contract marks a milestone for Ethos, significantly extending its platform across the continent and reinforcing its commitment to a pan-African strategy. After more than three decades of private equity investment in Africa and $2 billion of capital deployed, Ethos now manages or advises on 30 active investments across eight funds.”

Teaming up in Aus
AustralianSuper, the country’s largest pension fund, will consider building a dedicated private equity team as it doubles its appetite for the asset class. Private equity is the only major asset class AustralianSuper doesn’t use an internal team for, chief executive officer Ian Silk told Bloomberg. Its peers can breathe a sigh of relief, however, as the A$191 billion ($144 billion; €118 billion) fund isn’t willing to pay “outrageous amounts of money” to poach talent from other institutions.

IR hire for ICG
Listed alternatives firm ICG has hired Michael Thompson, currently head of Asia at PIMCO, to lead its European fundraising efforts and develop “deeper relationships with banks, wealth managers and insurance companies on a global basis”, the firm said on Monday. He starts in January.

Quiz anyone?
Final call today for anyone wanting to take part in a private markets-flavoured Christmas quiz, courtesy of fund services and law firm MJ Hudson. The firm is making a small donation to brain injury charity Headway on behalf of every entrant and the quiz runs until midnight tonight. You simply pick a team and go for it. At the moment the PE Bulls have a narrow lead over the VC Vipers.

Fubon Life Insurance has agreed to commit $65 million each to Hillhouse Fund V and Hillhouse Focused Growth Fund V. Both funds are managed by Hillhouse Capital Group and will invest in buyout or growth strategies in North America, Asia-Pacific and Western Europe.