“I think every LP endeavours to build an in-house co-investment capability. But as evidenced by many conversations with frustrated GPs, many are not able to execute.”

Yup Kim, investment director and head of PE investments at the California Public Employees’ Retirement System, tells PEI what it takes for an LP to become a port-of-call LP when it comes to co-investments. 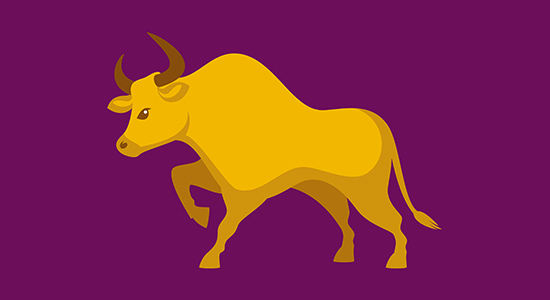 Here be giants
Private Equity International‘s latest investor report, which tracks the largest asset allocators in PE, their allocation targets and their most-favoured strategies and markets, will be available to download this week. Here’s a sneak preview:

When a firm’s secret sauce leaves a bad taste
It hasn’t been a great few days for private fund advisers. Hot on the heels of news that the US Securities and Exchange Commission wanted to cut reporting deadlines to just 24 hours, came a risk alert from the SEC’s Division of Examinations alleging that many PFAs aren’t following their own recipes when it comes to communicating with investors or clients on everything from investment strategy to liquidation and fund extensions, affiliate title Regulatory Compliance Watch reports (registration or subscription required).

The alert, which is the second-ever issued on private funds, takes a closer look at how firms manage their fiduciary duties under Advisers Act rules. Here are some of the findings:

Unflattering as these findings might be, it’s worth noting that risk alerts have no legal force or effect, and do not amend laws or create additional obligations. Still, the SEC uses these results to inform rule-making initiatives, identify and monitor risks, improve industry practices and pursue misconduct. If SEC chairman Gary Gensler was in need of any further ammunition in his bid to reform the industry, he might just have found it.

A LUCA-rative source of capital?
Japan is perhaps best known to PE managers as the home of a growing band of very large, and comparatively untapped, institutional investors. Two Asian fundraising platforms, Japan’s LUCA and Singapore’s Xen Capital, are betting on this reputation one day extending to its private wealth community. The duo on Monday disclosed a strategic partnership in which the latter will provide the more nascent LUCA with the infrastructure for product distribution, client management, quarterly reporting and transaction settlement in Japan. More details here.

LUCA, founded last year by former Blackstone MD Keiko Sydenham, plans to soft launch its fund products in February and will initially serve private banks and wealth managers rather than directly with individuals. Its initial ticket size is likely to be $500,000 to $1 million – much larger than many of its peers – due to a regulatory exemption that only enables it to raise capital from 49 individual investors in any one fund.

Fundraising platforms are helping bridge the gap between PE managers and wealthy individuals. iCapital Network, the largest of these, now accounts for more than $100 billion of platform assets, while London’s Bite Investments and Moonfare have each raised more than $2 billion-worth from their respective clients. PEI will explore this dynamic in greater depth as part of our private wealth deep dive, coming next week. Stay tuned.

CVC’s Koltes steps down
CVC Capital Partners co-founder Steve Koltes will step down from an active role in October, according to a statement. Koltes, who joined CVC’s predecessor, Citicorp Venture Capital London, in 1988 and has seen it grow into the third-largest private equity firm in the world by fundraising, will remain on CVC’s board in a non-executive capacity. It comes amid reports that the firm is mulling an IPO, as well as a potential stake sale to another manager.