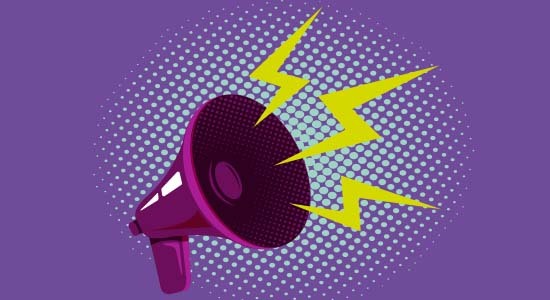 On the minds of PE lawyers
Side Letter had the pleasure of catching up with two private funds lawyers this week, and three things stood out from the conversation about how fundraising has changed during the pandemic.

Letters from Texas
The Texas state comptroller has written to 100 asset managers asking for details of their fossil fuel exclusion policies, warning that state entities may be forced to divest under Texas law, affiliate title Responsible Investor reports (registration required). Among the managers given notice are PE giants Blackstone and Apollo Global Management. The letters, seen by RI, ask managers to give details of “pledges to environmental standards” and company-wide policies restricting fossil fuel investment, banking or underwriting, and list all funds and ETFs that have a fossil fuel restriction in their investment policy.

A law passed last September requires the comptroller to maintain a list of financial companies that boycott the fossil fuel industry. All government investment funds must pull their investments from the companies that do boycott such investments within a year of them being added to the list. The six state investors subject to the law include the Teacher Retirement System of Texas, which at $201 billion is one of the largest public pension funds in the world, as well as the $35 billion Employees Retirement System of Texas and $36 billion Texas Municipal Retirement System.

NAV you got the funds?
Preferred equity specialist 17Capital has closed its first NAV lending fund on its hard-cap of €2.6 billion of capital, according to a statement. Affiliate title Private Debt Investor has the details (registration required). The 17Capital Credit Fund will provide NAV loans to PE managers in Europe and North America. These loans are primarily used by managers to grow their business and can also generate interim liquidity for LPs, and have become increasingly popular in recent years. Lenders have been snapping up executives with experience in this space as they clamour to join the party. Earlier this month, Thomas Doyle, a former partner at 17Capital, resurfaced at credit firm Pemberton to lead a NAV financing strategy; while Matt Hansford, Investec’s former head of origination and NAV financing, joined MassMutual to launch a NAV business in February, as our colleagues at Private Funds CFO reported (registration required).

Pension ace Ventura’s PE directive
While much of the current talk is about the cutthroat fundraising market, there is still good news that speaks to the long-term health of PE. The $8.1 billion  Ventura County Employees Retirement Association has voted to raise its target allocation to the asset class by 2 percentage points to 18 percent, affiliate title Buyouts reports (registration required). Unlike some of its peers that are raising their target allocations to ensure the fast-growing asset class remains within their exposure limits, PE represents only $1.1 billion, or about 13.6 percent of the portfolio. In a presentation to board members, consultant Abbott Capital said the county’s PE investments earned a 35.6 percent return over the past year.

Ventura’s increased appetite means a commitment of $275 million in 2022, and an average of $357 million per year for the five years thereafter. Abbott expects to source between eight and 10 commitments this year, having already made 10 in the first quarter. “Overall, the asset class continues to benefit from a long-running favourable market, and performance remained consistently positive,” according to Ventura County chief investment officer Dan Gallagher.

Today’s letter was prepared by Alex Lynn with Adam Le and Rod James.