“If half of that gets exited next year, we’ll be underweight.”

Marcus Frampton, CIO of Alaska Permanent Fund Corporation, told a Tuesday investment committee meeting that a quarter of its PE exposure, which is 3 percent overweight, is held in listed equities due to hot IPO markets. 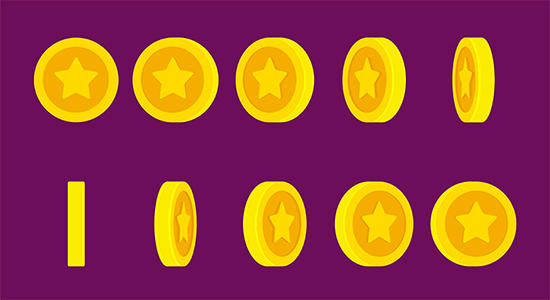 The road not token
Partners Group has partnered with a Singaporean fundraising platform to enhance its access to retail capital. The investment firm granted ADDX an undisclosed allocation to its €5.5 billion Partners Group Global Value SICAV Fund, per a statement. ADDX will tokenise – essentially dividing the exposure into smaller pieces – this commitment, providing accredited investors access to a diversified portfolio of more than 500 underlying companies and assets with a minimum ticket size of just $10,000. The open-ended fund allows investors to subscribe for or redeem units on a monthly basis, subject to gating provisions. Token-holders can also trade among themselves.

Though ADDX, formerly known as iStox, previously tokenised a private equity-backed collateralised fund obligation from Temasek subsidiary Azalea (details here) and a VC fund, this is its first foray into PE funds. The partnership is one of the most high-profile involving tokenisation in the asset class to date and represents an important milestone in the democratisation of private markets. It follows positive news on Monday from a US Securities and Exchange Commission subcommittee, which recommended the regulator overhaul the rules governing retail access.

Speaking of expanding PE’s investor base…
The UK’s Productive Finance Working Group – convened in November 2020 by the Bank of England, HM Treasury and the Financial Conduct Authority – published on Monday recommendations that would facilitate greater pension participation illiquid assets. They include:

The recommendations require action from industry and are set to be implemented by Q2 2022.

Bregal’s succession
New York PE, infra and debt firm Bregal Investments has tapped a former CPP Investments boss to succeed its two co-chief executives, per a Tuesday statement. Alain Carrier will join in mid-November before taking over as chief executive on 1 January. He succeeds Steve Black and Quentin Van Doosselaere, who will retire at the end of the year. Carrier has been senior managing director and head of international at CPPIB since 2016, having joined in 2008 from Goldman Sachs. He is CPPIB’s most recent departure after the loss of directs boss Ryan Selwood and PE head Shane Feeney this year.

Room for improvement
A survey has highlighted the lack of gender diversity in Spanish PE and VC. The report, published earlier this month by non-profit Level 20 and VC firm Nina Capital, found that women account for 30 percent of the workforce in these asset classes, compared with 38 percent in the UK. Women hold only 12 percent of senior roles in PE and 15 percent in VC. Firms that specialise in more gender diverse sectors, such as life sciences, tend to be more diverse themselves than those which don’t. 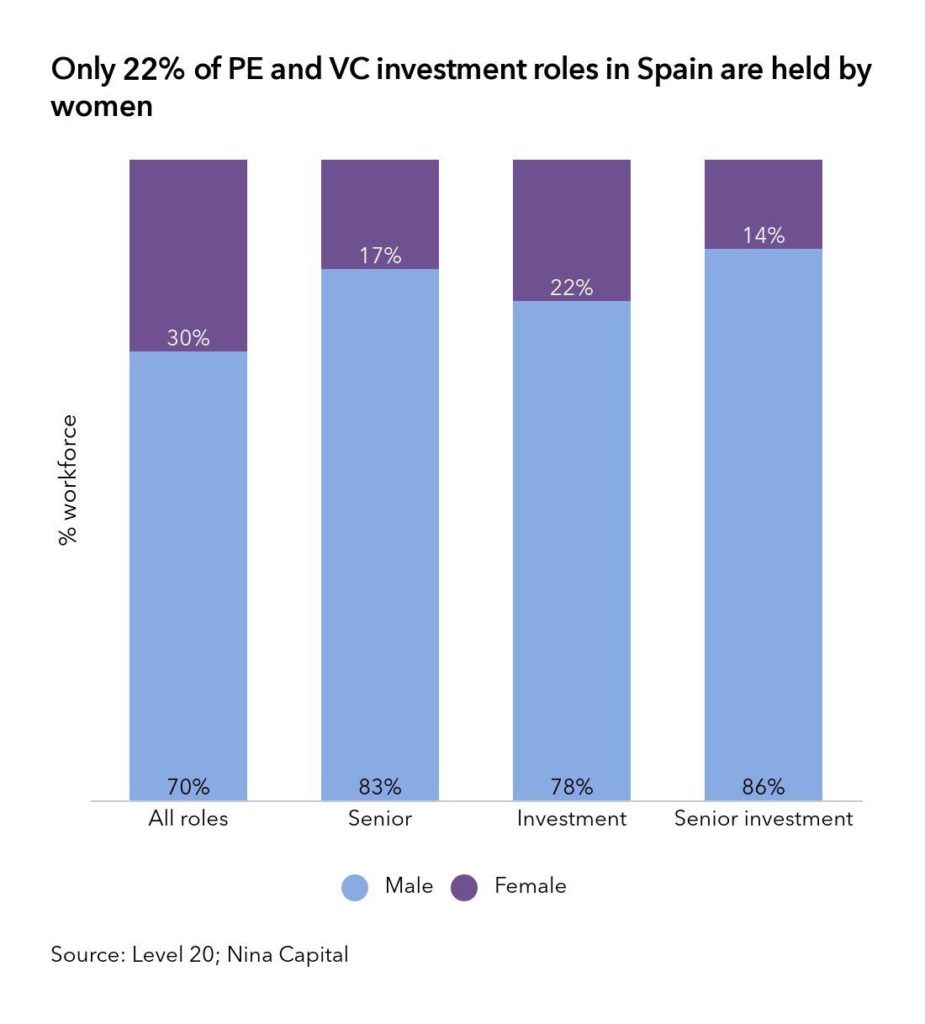 Apollo’s addition
This week, Side Letter discussed Apollo Global Management‘s efforts to flesh out its presence in Asia-Pacific. We’ve since learned of another hire: Audrey Low, a former senior associate at Evercore, is joining as a director in Hong Kong to assist with fundraising. Low might recognise at least one familiar face at Apollo, with Evercore’s former head of Asia, Ian Bell, having joined its institutional client and product solutions team earlier this year.

Tenzing’s latest expedition
UK mid-market firm Tenzing has expanded into the Nordics with the appointment of Magnus Gottas, a former director at PEI Media-owner Bridgepoint Development Capital, per a Wednesday statement. Gottas, who will split his time between no fewer than five cities – London, Oslo, Helsinki, Stockholm and Copenhagen – spent eight years at Bridgepoint before his departure in 2018 and had been responsible for sourcing buyouts and growth investments in the Nordic region. This is Tenzing’s second expedition this year, having reportedly opened a Sydney office in June.