Chris Levell of consultant NEPC tells the State of Wisconsin Investment Board why a bigger allocation to PE and private debt makes sense. Read more on sister title Buyouts (subscription or registration required).

Equip Capital, a spin-out from Norwegian firm Herkules Capital, has successfully raised its debut fund at €180 million, the firm announced on Friday. It held a first close in February and spent the rest of the year finishing the process off remotely. Asante Capital advised. Read how Equip and other spin out managers are going it alone in our Deep Dive.

This 17-minute podcast features insight on the spin-out process from Carlo Pirzio-Biroli, whose firm Glendower Capital emerged from Deutsche Bank in 2017.

The SVCA – the Swedish PE trade body – has paired up with Nasdaq and the Allbright Foundation to start delivering diversity training to Swedish companies. The training is intended to be the first of several initiatives undertaken by the partnership. Press release here.

KKR has installed a new head of India – former TPG Capital Asia partner Gaurav Trehan – and will transition the current CEO of the Indian business, Sanjay Nayar, to the role of chairman. Press release here.

Canada’s Ontario Teachers’ Pension Plan has hired a Deutsche Bank veteran to head up its investment activities in EMEA, according to a statement. Nick Jansa spent 24 years at Deustche, where he was global co-head of leveraged debt capital markets and co-head of corporate finance EMEA. OTPP has also elevated Ben Chan to senior managing director APAC. “Our investment strategy calls for extensive investment capabilities and growth outside North America in the next five to 10 years,” said chief investment officer Ziad Hindo.

French private markets business Tikehau Capital has a new CFO: Antoine Ofray joins from Paref, a listed real estate group (press release here). Ofray is replacing Laure Perreard, who according to a spokesperson has decided to pursue another challenge outside the group.

Require a little festive diversion? Below are the names of five large private equity firms, but in picture form. Can you identify them? There are no prizes at stake, but the first person to email me (toby.m@peimedia.com) with the correct answers will get an honourable mention. There will be five more tomorrow.

Clue: they are all among the 100 largest firms, according to the PEI 300 ranking. 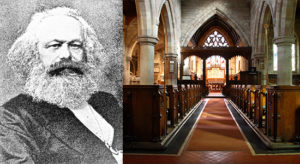 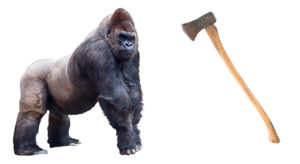 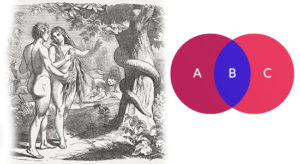 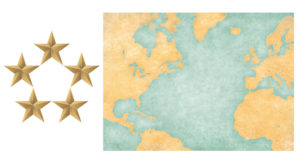