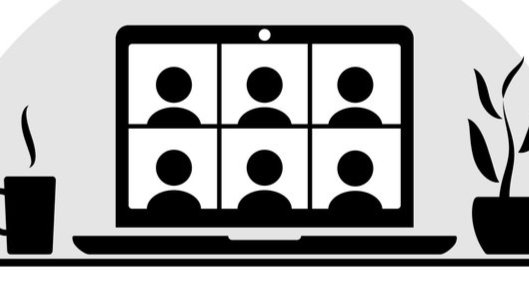 Nailing the new normal
Value-oriented tech specialist STG Partners has just raised $2 billion for its latest fund in a fully virtual fundraise. The firm decided to go ahead and launch fundraising in June, supported by Evercore’s private funds group, despite the covid-19 pandemic, and made heavy use of video conferencing and webcasting. Reference calls with re-upping LPs played a larger-than-usual role with helping new investors get comfortable, we hear. Normal travel and meeting rules are some way off, so expect to see more virtual raises in the coming months.

From PSP to protein
The former head of European private equity at PSP Investments, Przemek Obloj, has joined food-focused impact investor Blue Horizon Group to lead its push into growth capital and private equity. To date the firm has raised and invested more than SFr500 million ($549 million; 463 million) into seed and VC deals, according to a statement. Obloj spent nine years at CVC Capital Partners and EQT Partners before moving to Canadian pension giant PSP in 2016. Zurich-based Blue Horizon aims “to transform the global food industry through investments into and value creation for companies along their lifecycles, replacing animal proteins with healthy and sustainable alternative protein sources”.

And the fundraising continues…
Eurazeo, the Paris listed alternatives firm, says 2020 will be a bigger fundraising year for the firm than 2019 (which at €2.4 billion was already its biggest year to date). The bulk of the capital raised has been in private equity for funds such as Eurazeo Growth III and the Eurazeo China Acceleration Fund, a partnership with China Investment Corporation. The firm also expects around €250 million to come in from private wealth management clients this year.

The pandemic has had a mixed impact on fundraising launches for ICG, according to the firm’s half-yearly earnings results this morning. The London-listed manager has accelerated the launch of two vehicles, including its GP-led secondaries-focused Strategic Equity IV fund, which began fundraising in early November “essentially two years ahead of plan”, chief executive and CIO Benoît Durteste said on the earnings call.

At the same time, the firm has had to delay the launches of its North American Private Equity and LP secondaries funds. “The covid crisis does mean that investors focus on existing funds and existing GP relationships. We will have to wait therefore for the situation to normalise to launch brand new first time funds,” Durteste added.

Covid-19: A catalyst for impact
“How can the private equity fund of the future afford not to take impact into consideration?” So asks Michael Etzel, a partner at impact consultancy Bridgespan Group. It’s a pertinent question, as we explore in our latest Impact Investing Special Report. The social and economic vulnerabilities exposed by this year’s pandemic – sustained unemployment and governments buckling under constrained budgets – could propel the world of impact investment to new levels. Rather than hinder progress on areas such as climate change, the pandemic has catalysed both public and private sector focus on social and environmental issues, market participants tell us. Details here.

The A$1.68 billion Australian based public pension currently has a 8.5 percent allocation to private equity.

For more information on Christian Super, as well as more than 5,900 other institutions, check out the PEI database.