“Amazing to me some leaders have no idea that most of LP capital is from public pensions. Think about that when you have PE or VC invest in your business.”

In a Twitter exchange, Thoma Bravo founder Orlando Bravo responds to a call from ex-Twitter chief Jack Dorsey for managers to disclose their LP bases. 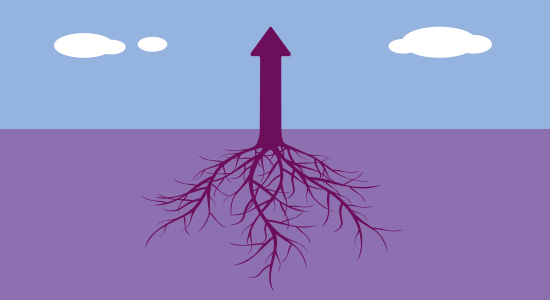 Second guessing
Records broke across the secondaries market in 2021. Deal volume hit $48 billion by the end of the first half, $6 billion more than the previous record set in H1 2019, according to investment bank Jefferies. Sixty percent of the total was accounted for by GP-led deals, which experienced year-on-year volume growth of 383 percent. There’s a good chance 2021 marked the strategy’s first $100 billion year.

This morning, Private Equity International published a number of predictions from leading secondaries participants. Here are some of the highlights.

Continuation funds by another name
While we’re on the subject of secondaries, Michael Psaros, founder of industrials and manufacturing specialist KPS Capital Partners, believes GP-led transactions have more in common with primaries than one might think. In a recent interview, Psaros told PEI that about two-thirds of the firm’s investments since 1991 had been in complex corporate carve-outs that present an opportunity to make the most of “undermanaged” assets. Because such transactions enable the seller to de-consolidate and receive meaningful proceeds, while still participating in the upside value creation, they can end up looking a lot like “continuation vehicles for corporates”, Psaros said. You can read the full interview, which also discusses the ways turnaround firms have adapted to a decade-long bull market, here.

Azalea makes bank
Temasek subsidiary Azalea Investment Management has held a final close on its second global PE fund of funds, per a Tuesday statement. Altrium Private Equity Fund II collected $805 million from the likes of pensions, foundations, insurers, family offices and high-net-worth individuals. The vehicle is about 24 percent larger than its 2019-vintage predecessor. Besides its FoF series, Azalea is perhaps best known for its Astrea PE bonds, which provides retail investors exposure to the asset class via securities backed by a portfolio of funds. You can find a little more on its latest offering in this March Side Letter.

Jones in for secondaries
TPG has announced the appointment of Matt Jones, a former partner at Pantheon, as co-managing partner of its US and European secondaries business, per a Tuesday statement. Jones was a two-decade veteran of Pantheon and had been leading the firm’s secondaries presence in Europe. His appointment was first reported by affiliate title Secondaries Investor back in April (registration or subscription required). Jones will co-lead the business alongside Michael Woolhouse, who joined the firm in 2020 from CPP Investments to build out its secondaries team. The move comes as TPG gears up for a US IPO, more details of which can be found here.