Changing of the guard at SERS 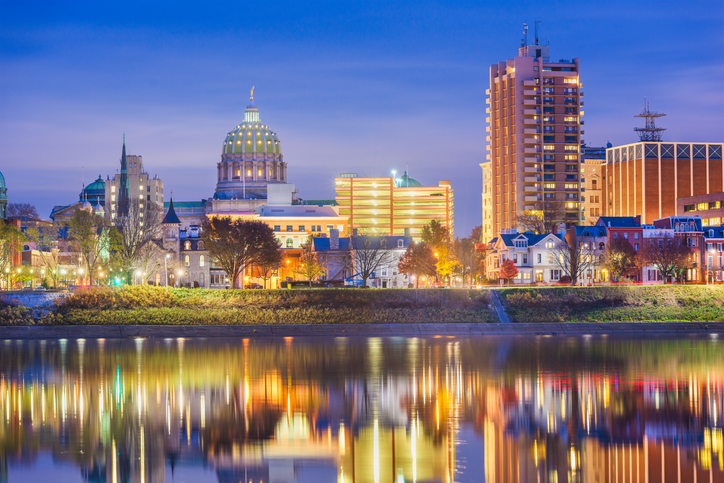 After just three years as chief investment officer of the $29 billion Pennsylvania State Employees’ Retirement System, Bryan Lewis is leaving to pursue another opportunity. Deputy CIO James Nolan will step up as acting CIO until Lewis’s replacement comes onboard, per a press release. SERS has stepped up efforts to trim its $3.9 billion PE portfolio and hired McKinsey & Company to explore setting up a central investment office with Pennsylvania Public School Employees’ Retirement System. Lewis, along with managing director of alternatives David Felix, was instrumental in shaping the current PE portfolio and mending relationships with its GPs after SERS dramatically scaled back its PE commitments from 2012 to 2015 in the aftermath of the financial crisis, a source tells PEI.

Manulife has cemented its reputation as a savvy secondaries operator. Canada’s largest insurer has sold a $1.7 billion PE portfolio off its balance sheet into a new vehicle backed by a syndicate led by AlpInvest Partners and managed by its own PE investment team, Secondaries Investor reported. The aim is to open the insurer’s PE portfolio up to third-party investors. Manulife did something very similar last year, selling a $1 billion portfolio of infrastructure assets to Ardian, then collecting an extra $1 billion from new investors for its infra investment team to manage. Campbell Lutyens advised on both deals.

Federation Asset Management, a pan-Asian firm founded last year by former head of Macquarie Capital’s principal investment division Cameron Brownjohn, is eyeing retail investors for its latest trust. The Australia-headquartered asset manager is seeking around A$300 million ($203 million; €182 million) from high-net-worth individuals, institutional investors and the retail market to invest across the asset classes, according to a statement.

Are private credit’s PE financing days numbered? Private debt funds’ share of buyout market financing in Europe has been on the up and up, but could be going too far, sister title Private Debt Investor’s Andy Thomson predicts. PE-backed deals are highly competitive which, coupled with the flexibility these funds have been willing to offer, could lead to signs of strain on the system when the next downturn hits, he writes. “The benefits of diversifying outside the private equity market will then be evident, though this lesson may come too late for those who have become over-reliant on it.”

(Not) trusting the numbers. Limited partners are increasingly using public and customised benchmarks to determine the performance of GPs, according to panellists at a Burgiss webinar. Apart from using IRR or TVPI as the key metric, LPs are now using tools like direct alpha to compare the performance of individual funds with public market benchmarks. LPs, however, must consider the difference in fee structures and the use of fund-level credit lines when measuring fund performance. As Tim Jenkinson, professor of finance at Oxford University’s Said Business School, said: “A vast majority of firms are getting paid not through skill but because of the rising tide of public markets.” 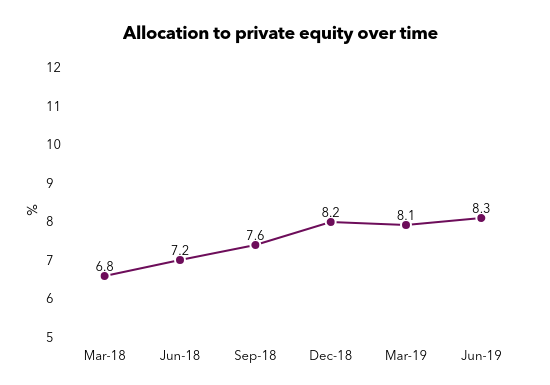 “It cost $30 billion to buy [RJR Nabisco] but for me it was priceless.”

Cliff Robbins, founder and chief executive of Blue Harbour Group, who worked on the now-infamous KKR deal, met his wife in the firm’s building elevator – the “best return on the whole deal”, he told Institutional Investor.