“The retail investor doesn’t want nor need nor frankly should [be] pushed on products that are really the retail version of a branded product from an institutional provider.”

Blue Owl Capital co-founder Marc Lipschultz warns alternatives firms that tapping the retail market will not be without pitfalls. 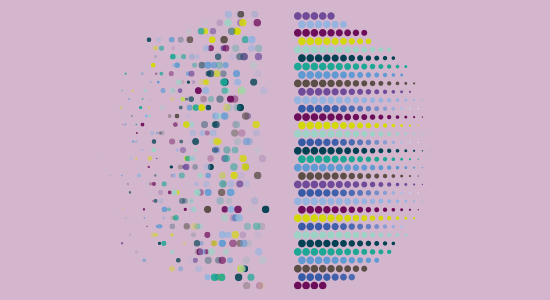 Investing responsibly
Our Responsible Investment Report 2022 is out today, looking at how to measure the impact your investment has on ESG, diving into issues from human rights to natural capital. It’s well worth a read. First up: here are six sustainability themes that will dominate private markets this year.

California dreaming of co-investment
The California State Teachers’ Retirement System has lifted its PE allocation to 13 percent from 11 percent and approved more discretion for nearly doubling its co-investment capital to $15 billion over the next five years, documents posted on the pension’s website last week show. Between end-2017, the last time the policy was expanded, and end-January, CalSTRS’ co-investment portfolio increased seven-fold to $8.4 billion, while the fund portfolio more than doubled to $45 billion. These changes allow investment staff to commit to individual deals worth up to 2 percent of the NAV of the private equity portfolio, or an $880 million limit currently, more than triple the previous $250 million, according to the documents.

BC’s inflation insight
PEI senior reporter Carmela Mendoza recently caught up with BC Partners chairman Raymond Svider to get his take on inflation and themes of the day in PE. To the veteran investor, interest rates going up by as much as 3 percentage points are not that meaningful by any historical standard. “I don’t believe that the developed world is going to be in any shape or form in a period of hyperinflation,” he tells Side Letter.

Svider notes what matters is what’s going to happen to valuations: “That’s the $100 billion question, because it’s very difficult to know.” Last year BC deployed roughly €2.4 billion in PE deals – in line with what the firm has deployed on average per annum. Seven new investments came from BC European Fund XI, its latest flagship fund, which is expected to hold an imminent final close, PEI reported last week. Forty percent of investors cited inflation as having a potential affect on portfolio performance over the next 12 months, compared with just 6 percent the prior year, according to PEI’s LP Perspectives 2022.

We reckon at least one of the above is not as outrageous as it may sound. Let us know your thoughts.