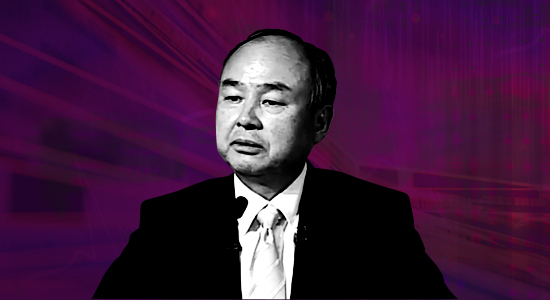 Having to build a demonstrable track record might sound an unusual task for a manager with a $98.6 billion fundraise under its belt, but them’s the breaks for SoftBank. The group will consider investing with a smaller “bridge” fund before officially launching Vision Fund 2 to regain the confidence of potential investors, CEO Masayoshi Son (pictured) said on a Q3 earnings call this morning. Vision Fund posted a $2 billion operating loss for the period on the back of unrealised losses on its WeWork and Uber investments. These troubles left the already ambitious $108 billion target for its second fund looking very optimistic. The group has options though. “We can make investments by ourselves, but we have partners who want to work with us so we can be flexible to both approaches,” said Son. 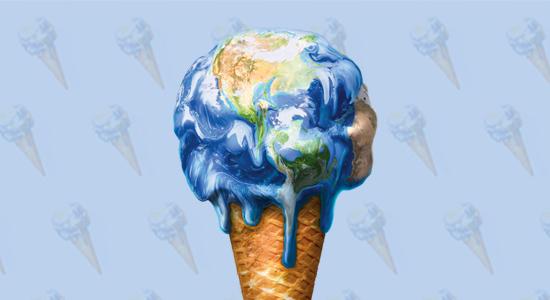 If you’re wondering whether you should be taking climate-related risks seriously, this may help sway you: the UK’s largest private pension fund, Universities Superannuation Scheme, certainly does. Head of responsible investment David Russell tells us climate change ranks high as a focus area in its PE investments. While GPs’ awareness of climate change is “significantly higher than even a few years ago”, it can still be tough to get information such as carbon footprint data from managers. “The vast majority of GPs simply do not collect this data, but we are beginning to see a change in this. Leading GPs have, or are now beginning, to collect appropriate carbon footprint data.”

Look out for more insight from our Responsible Investment report. You can see the full special report here.

EQT ponders how to grow an infra fund. The now-listed multi-asset mega manager released its year-end report this morning. Aside from confirming the size of its next flagship PE fund (which as we noted in January would be big), there were a number of other interesting notes:

You can see the full EQT release here.

More take privates. Public-to-private deals are finding favour once more. 2019 has been the most active year since 2007 for take-privates, according to Dealogic, with $105.5 billion of such deals announced as of the second quarter of last year, compared with $106.6 billion in all of 2018. We see four reasons why this will gather pace in 2020.

Realisation: Asia has a DPI problem. The proof is in the pudding; in emerging Asia, not all investors have yet had a taste. The region’s critics often point to a lack of distributions relative to Western markets, and new research bears this out. Emerging Asia funds of all vintages post-2006 have significantly lower average distribution ratios and a far greater proportion of residual value than their US and European peers, according to software provider eFront. High TVPIs and low DPIs can warp an investor’s exposure to a given region, resulting in fewer re-ups or smaller cheque sizes down the line. Contributing factors include a trickier exit environment exacerbated by a predilection for minority – rather than control – investments. Full report here.

“We have the luxury, we can sit back and see, according to the particular company, what is the effect that might have, and you don’t have to make a day-to-day trading decision”