“There is no question that investor reporting on performance has improved significantly in the past 10 years. But comparative data remains patchy and perhaps the greatest weakness in making the case for private equity in any asset allocation decision is the lack of regularly produced and consistent PME [public market equivalent]” 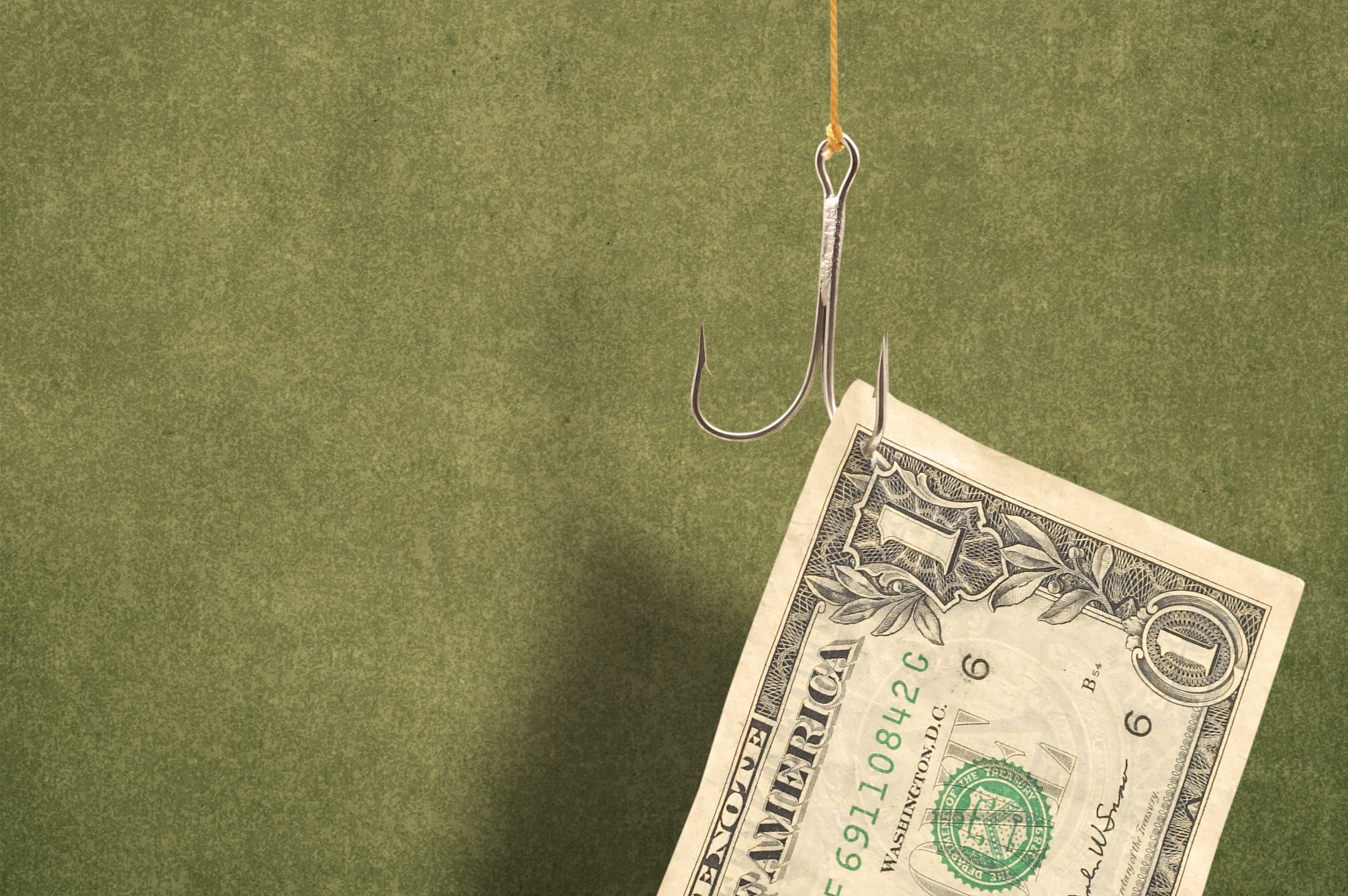 Sub-lines’ next frontier
Ares Management’s head of ESG and sustainability Adam Heltzer, a former World Economic Forum fellow who joined the credit and private equity giant in April from Partners Group, has been talking to Side Letter. One topic was ESG-linked subscription credit lines, with EQT’s mammoth €5 billion facility the most recent example. “Whether it’s private equity, private credit, liquid credit or whatever else, the fundamental question is: what levers of influence do you have, and how creative can you be in using carrots and sticks and other ways such as relationships to advance your sustainability priorities and objectives?” Heltzer said. “ESG is a really important area for the lending community to think about in terms of making a more proactive contribution to sustainability.” Could such facilities be the next frontier? A bit on how they work here.

SPAC down to earth
The SPAC market may already have peaked, according to one prominent LP.

Speaking at an off-the-record industry event, the head of a large institutional investor noted that some groups have already had to slash their fundraising targets because of weaker-than-expected demand. “At some point investors are going to say: ‘Show me the goods. Show me that you can buy a company, add value and have a share price that goes up.’”

Priority: liquidity
Liquidity constraints will lead to a change in strategy among many LPs, according to Coller Capital’s Global Private Equity Barometer. Forty-two percent of LPs plan to revise their co-investment policies as a result of lower private equity distributions brought about by covid, the survey found.

“If you are very concentrated in a number of long-term co-investments, if you’re doing it simply to get fees diluted – and that’s been a major driver for many LPs – then you have to question the rationale,” said partner Rune Munk. A third of respondents said they planned in the next two years to remedy liquidity shortfalls in their private equity portfolios by using new credit facilities or divesting assets.

A large bill
Unwelcome reading in the Financial Times for Apollo, as the paper recounted (paywall) an earlier (but as yet unreported) judgement against Mohammed ‘Ali’ Rashid. The former executive was ordered to pay a $240,000 civil penalty for a mind-boggling array of expense claims that were ultimately charged to Apollo’s funds. The firm reported the bogus expenses to the US Securities and Exchange Commission in 2013, but the judge criticised Apollo in the recent ruling. The FT report quotes the judge as writing: “While Rashid lied on his expense reports and was recklessly indifferent about the source of his reimbursements, significant responsibility lies with Apollo.”

Stargazing
Moonfare, one of the cohort of online fundraising platforms aiming to disrupt private equity, has lofty ambitions for its Asia business. The Berlin fintech firm opened a Hong Kong office this year, and planned to do the same in Singapore had it not been for the pandemic, Mathieu Forcioli, head of Asia-Pacific, tells Private Equity International. Regardless, Moonfare expects Asian capital to account for 25 percent of what it raises next year and eventually 50 percent of new AUM, he said. It comes as the firm looks to pivot from predominantly a B2C service – dealing directly with HNWIs – to a B2B giant dealing with private banks, wealth managers and family offices.

Covid ‘steroids’
Beware companies with “covid steroids in the system”. That’s according to Tim Sims, founder and managing director of Australia’s Pacific Equity Partners, who told delegates at PEI’s Value Creation Forum: Asia last week that firms must be cautious of businesses listed for sale that look deceptively appealing because of the pandemic. “There’ll be a strange disconnect in dealflow where we get presented with the things that we probably shouldn’t buy at the prices that are expected,” he said. “We don’t get presented with the businesses we really want to buy, because they don’t look pretty after the last 12 months.”