All eyes on the mid-market 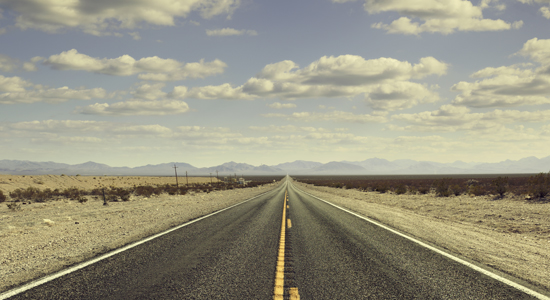 Deal activity in the US mid-market reached a decade-high last year for number of transactions and deal volume, but some softness is emerging at the margins. With asset prices still elevated and mounting concerns around an impending recession, only companies that have strong, predictable cashflow are being exited at high multiples as buyers become more selective, we report in our special this month. “While great companies get pre-empted at jaw-dropping multiples, an asset that has even a little hair on it may find that nobody shows up at auction,” says Brian Ramsay, president at Littlejohn & Co.

First up, how to prepare mid-market portfolios for a recession and how CEOs and CFOs are dealing with high asset prices and sophisticated LPs.

Potential sellers of private fund stakes got more for their fund stakes sold on the secondaries market in the first half of this year. According to advisor Elm Capital, the median high bid for buyout funds was 98 percent of net asset value, compared with 95 percent in the second half of last year – a rebound to historic highs. The recovery in public markets and the resultant impact on portfolio NAVs, as well as renewed access to the IPO market helped mitigate concerns on the exit environment, driving pricing up, Elm notes. Time to offload those non-core fund stakes before the correction hits.

Another month, another GP interest deal

Just when you thought you’d heard enough about Scandinavian private equity firms seeking liquidity, on Friday came the news that Nordic Capital had joined the club. The firm sold a minority stake in itself to Ottawa Avenue Private Capital, an investment firm linked to the DeVos family office. OAPC is a Michigan-based investment advisory firm which manages around $9.4 billion on behalf of the family which made its fortune from Amway. The deal shows GP interest funds face a wider pool of competitors than just their fellow fund of firms peers. Here’s a list of what the three dominant firms in the GP interest strategy have bought so far.

Spanish return. Blackstone‘s private wealth head Pilar Junco has joined Spanish fund of funds manager Altamar Capital Partners as managing partner and chief strategy and client officer. Junco was a senior MD at Blackstone for six years and built the firm’s private wealth management and retail business in Europe. We understand her move was prompted by personal reasons to return to her native Spain and the strong relationship between the two firms (Altamar is one of Blackstone’s largest clients in the country and Blackstone is one of Altamar’s biggest GP relationships).

Michigan commits. Michigan Department of Treasury, the investment fiduciary of the State of Michigan Retirement Systems, committed $937.9 million to 10 private equity funds in the second quarter of 2019, including Advent International GPE IX, HarbourVest’s Dover Street X and Permira VII. Below is a breakdown of the $74.5 billion institution’s total investment portfolio. For more information on SMRS, as well as more than 5,900 other institutions, check out the PEI database. 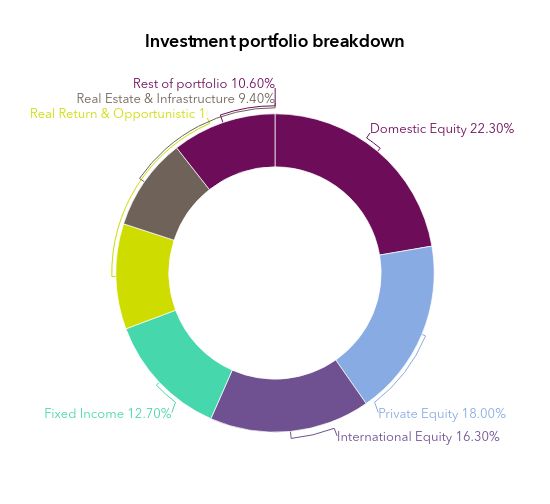 “I go from the premise that anybody of talent does not want necessarily to be a private in an army. The lowest they want is to be a lieutenant colonel and preferably they’d all like to be generals.”

Blackstone’s Stephen Schwarzman tells the FT (paywall) that the firm he co-founded is a meritocracy.