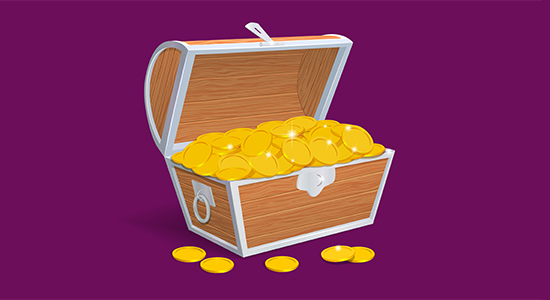 Warburg’s war chest
Warburg Pincus is the latest private equity giant hoping to capitalise on rampant investor appetites for growth strategies. The firm hopes to gather $16 billion for its next flagship fund, Reuters reported in September. Recent documents from the Minnesota State Board of Investment shed light on the process. Here’s what you need to know about Warburg Pincus Global Growth XIV:

PE goes viral
ByteDance, the tech juggernaut behind the likes of social media company TikTok, has launched a PE fund of funds business, according to a LinkedIn job posting for a director-level position. The unit will focus on investing in “long-term value” and building connections with “top-tier” fund managers around the world. The role is based either in the US or Singapore, and would involve working with the APAC investment team on a global mandate, responsible for strategy, investment and management of US portfolio funds. It is unclear whether ByteDance will manage third-party capital or be the sole beneficiary of its fund of funds unit.

Crazily rich Asians
Campden Wealth has this morning teamed up with Asian multi-family office Raffles to publish a report looking at wealthy families in the region. Here are some highlights:

HSBC’s secondaries fund
HSBC Asset Management has raised another secondaries fund less than one year after the first. The London-based firm collected $1 billion for Private Equity Opportunities II, slightly less than the $1.34 billion raised for its predecessor in December 2020, per a statement. PE Opps II, which Ardian has backed, comprises of a portfolio of 26 PE funds and $100 million of primary capital for new co-investments. Our colleagues at Secondaries Investor and Buyouts have chronicled HSBC’s secondaries processes here and here (registrations required). HSBC Alternatives has invested over $4.3 billion in secondaries transactions since 2012, including the two Private Equity Opportunities funds.

A steep ascent
America’s largest Catholic healthcare system, Ascension, has spent the last six years building a more than $1 billion PE operation, STAT News reports. The 140-hospital non-profit has been investing alongside TowerBrook Capital Partners since 2015, with notable deals including a $200 million investment into debt collection and billing company, R1 RCM. The process has been controversial: minority shareholders in R1 RCM filed a lawsuit against Ascension and TowerBrook this year alleging that the duo extracted $105 million from the business ahead of schedule.