“My quality of life has improved dramatically, just by virtue of being able to throw a load of laundry into the washing machine if I have five minutes of downtime on a Tuesday afternoon.”

A UK-based PE funds lawyer tells Side Letter there are benefits to working from home amid the pandemic. 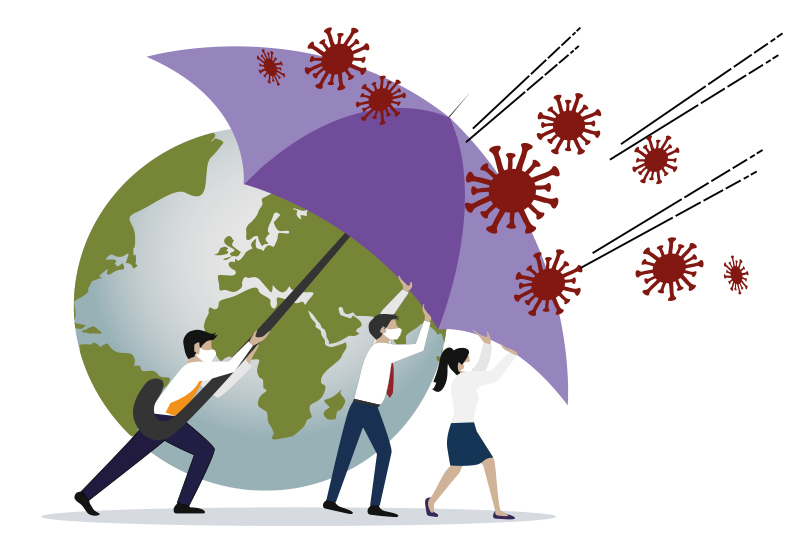 Fund Finance Special
Our latest Fund Finance Special report is out, including some top insight from Investec, Fund Finance Partners and Cadwalader, Wickersham & Taft. First up, we delve into whether ESG-linked subscription credit lines are for everyone (spoiler alert: sadly, they’re not).

ESG-linked deals, which firms including KKR, EQT and Eurazeo have secured, are generally structured to give the manager a discount or an incremental penalty to its market margin based on certain key performance indicators being met. For vehicles at a very early stage, the fund’s governance can sometimes be insufficient to meet requirements or not robust enough to deliver the necessary results for ESG-linked lines, as Vicky Du, global head of fund finance at Standard Chartered, tells us.

Fundraising super-cycle
PE giant Brookfield is gearing up for a fundraising “super-cycle“. The firm is confident of meeting a $100 billion fundraising target set last year, having raised $40 billion in 2020, chief executive Bruce Flatt said on an earnings call last week. Brookfield expects to launch a successor to its $9 billion Brookfield Capital Partners V in the next 12 months, while it is raising its debut real estate secondaries vehicle and seeking $7.5 billion for the zero-carbon-focused Global Transition Fund. The firm’s ambitions suggest there is no end in sight to the flight to safety which shaped PE fundraising last year.

SPACs on tour
Yesterday, France’s Tikehau and Financière Agache became the latest entrants to Europe’s growing SPAC market. The pair will look to raise capital “in the low hundreds of millions of euros” for a listing in Amsterdam, per the Financial Times (paywall). Europe is relatively late to the SPAC party, though Investindustrial and telecoms magnate Xavier Niel are among those who have also launched vehicles in recent months. While a proliferation of SPACs can be good news for PE firms, some of which have used them as a speedy exit route, others, like Ares Management chief Michael Arougheti, note that the trend could “chip away” at PE dealflow, as we noted last week.

Performance watch
EQT is first to feature in Private Equity International‘s latest series of Performance Watch, which compares the firm’s Q4 2020 figures with those from prior quarters. None of the firm’s PE and infrastructure funds reported a significant blow to MOIC during 2020, which may be due to significant exposure to TMT, healthcare and essential infrastructure, according to its full year 2020 results. EQT’s target return levels are between 2.0x to 2.5x in its PE funds and 1.7x to 2.2x for infra. View an interactive version of the chart here.

A Catalyst for change
UK asset manager M&G just committed a whopping £5 billion ($6.7 billion; €5.7 billion) to sustainable private assets, reports sister title Private Debt Investor (registration or subscription required). It is unclear whether this capital will be invested directly or via funds. Here is what we know so far: