“This year it’s all been unleashed”

Speaking to The New York Times (paywall), Richard Buxton, a fund manager at Jupiter Asset Management who has been investing in British stocks since the late 1980s, describes PE’s voracious appetite for UK assets. 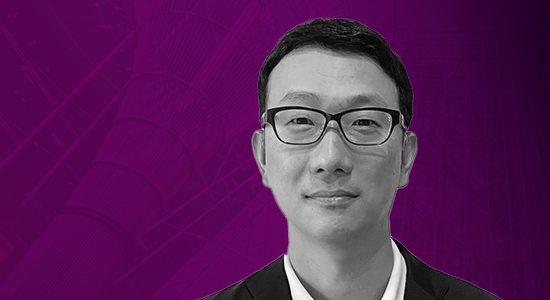 Tokyo miffed?
For all the hype around US firms wooing Japanese LP capital in recent years, investors there are still finding it tricky to get their desired allocations. That’s according to Masashi Kataoka, a veteran investor and head of venture capital at the $350 billion Dai-ichi Life Insurance, who tells Private Equity International that Silicon Valley firms are pointing international LPs like him towards their larger growth funds due to strict capacity limits in their flagship venture pools.

“If you approach those firms, they’ll tell you to commit to the growth fund because it’s big, rather than the main fund, which has a very hard cap,” he says. “The only compromise I’ll make is, if we have to go to a growth fund I’ll split my commitment to that and the main venture fund.”

Kataoka joined Dai-ichi Life in 1997 and was previously the institution’s head of alternatives. You can read our full interview, in which Kataoka also discusses “paper valuations”, his market fears and China, here.

Coquis on the move… again
Laura Coquis, the former head of investor relations management at BC Partners, has joined Investcorp as its global head of institutions, per a statement. Based in London, she will lead the firm’s fundraising initiatives across international institutional markets. This latest move is her second in about a year, having joined boutique advisory firm Aviditi Advisors as partner last September. Coquis was with BC for nine years before moving to Ontario Municipal Employees Retirement System Infrastructure in 2018.

Early birds set the terms
Investment giants such as BlackRock – known in VC circles as ‘non-traditional investors’ – are increasingly active in early-stage venture rounds amid fierce competition and valuations higher up the food chain, affiliate title Venture Capital Journal reports (registration required). Their participation led to megadeals of $100 million-plus reaching a record high of $85 billion in the first half of this year and the average early-stage deal hitting $20.5 million as of the end of June, up from $15.6 million last year. The result? In order to catch founders’ eyes, VCs with less firepower are having to ramp up their differentiation and value-add services, such as helping with HR, accounting and marketing. 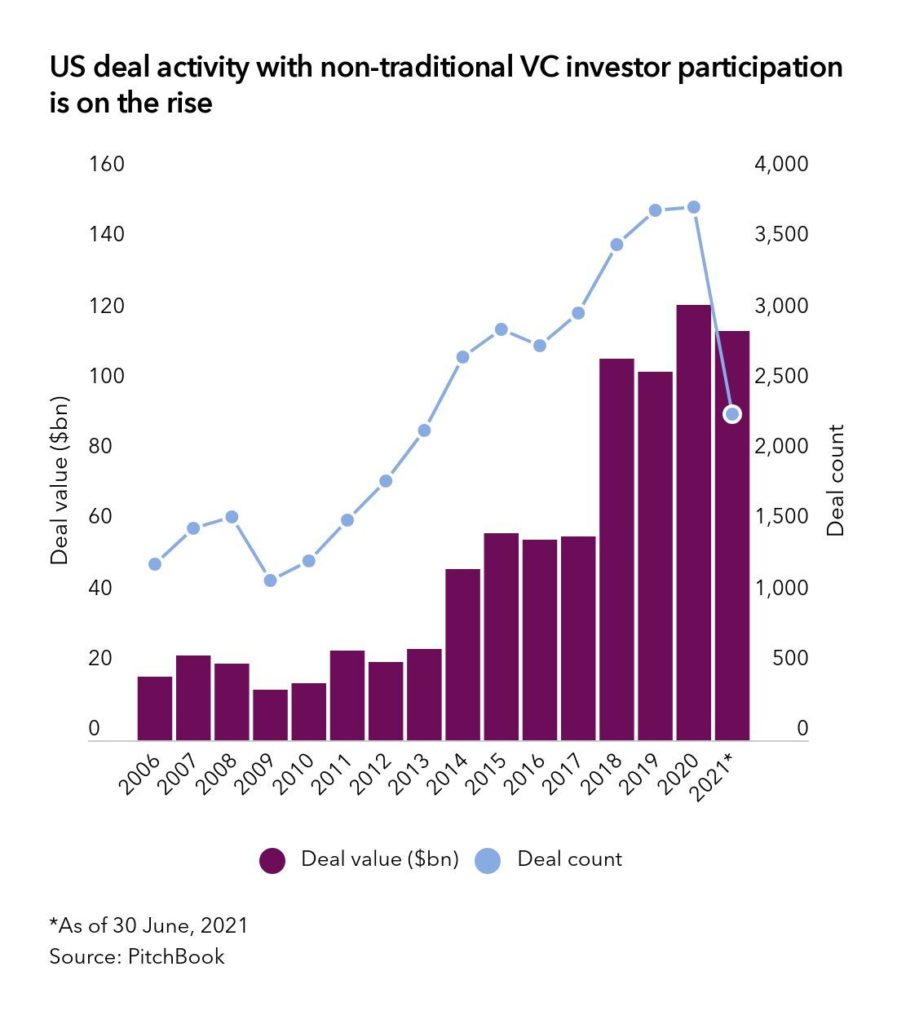 CalSTRS’ road to Paris
California State Teachers’ Retirement System unveiled a roadmap on Wednesday to make its investment portfolio net-zero by 2050, in line with the Paris Agreement. The framework involves:

The latest move builds upon an investment thesis the pension adopted last year, whereby risks associated with climate change will have a material impact on the value of CalSTRS’ investment portfolio. In March, the retirement system said it would commit $150 million every year to sustainable PE co-investments in low carbon solutions.

Trinity’s successful Hunt
Trinity Hunt has closed its sixth fund on its $460 million hard-cap, per a statement. The Dallas-based mid-market firm had initially sought $400 million for the vehicle, which is now 30 percent larger than its 2017-vintage predecessor, according to PEI data.