The joy of PE 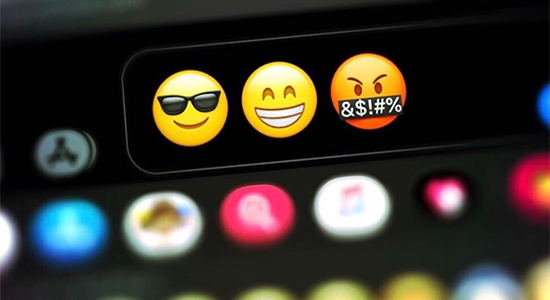 Confidence, joy and stress – in that order – are the most frequently triggered emotions for those in the business of private equity, says an unusual study by DWS, consultancy Cooper Limon, Warwick Business School and MJ Hudson. The least prevalent emotion? Anger. One hundred LPs, GPs and advisors were surveyed about the emotional effects of working in PE; we have the scoop on the results here.

The study found a conflict at play among PE professionals; in order to make things happen, they need to “convey a sense of certainty” to stakeholders, but they also overwhelmingly agree that “living with uncertainty” is an unavoidable part of the work, with investments rarely going to plan. Sound familiar?

“There’s a flight to healthcare companies and developing life-saving drugs is exactly where you want to be in this kind of environment.” So says Denis Ribon, a founding partner of healthcare GP ArchiMed, which just generated a 44x return from its sale of Polyplus-Transfection to Warburg Pincus. Polyplus manufactures re-agents required by drug manufacturers for gene and cell therapies. We understand it is working with most of the vaccine manufacturers around the world as they search for a covid-19 vaccine. The partial exit (Archimed remains invested alongside Warburg) leaves the fund, the 2014-vintage €150 million MED I, at 6x money, said Ribon. Press release here.

LP liquidity is something on a lot of minds. We have another data point – this time from Los Angeles City Employees’ Retirement System, which has seen private equity capital calls more than double since the coronavirus pandemic took hold. The pension is used to around $25 million of calls per month, but this increased to $60 million-$70 million, said CIO Rod June on Tuesday. No worries about liquidity for LACERS, though: the pension has sufficient cash to stay ahead of capital calls, said June, and is considering some opportunistic investment in distressed debt and special situations.

PJT Park Hill. The covid-19 crisis will impact PJT Park Hill’s revenue this year with many fundraisings delayed, the placement agent and advisory firm said on Wednesday. “Until there is greater market stability including increased clarity as to recalibrated asset values, we do not expect the fundraising cycle to return to more normalised levels,” chairman and chief exec Paul Taubman said on a Q1 earnings call (transcript here).

Future 40. The wait is almost over: tomorrow we release our latest Future Leaders of Private Equity list. This will be the crop of professionals to take the industry forward in a post-covid-19 world. Check out last year’s list here.

“We must be thoughtful with what government support is accessed, particularly given it is limited in supply.”

NYSTERS’ 900. New York State Teachers’ Retirement System made $900-million worth of commitments to private equity funds between January and April 2020, according to materials from the pension’s recent board meeting.

For more information on NYSTERS, as well as more than 5,900 other institutions, check out the PEI database.