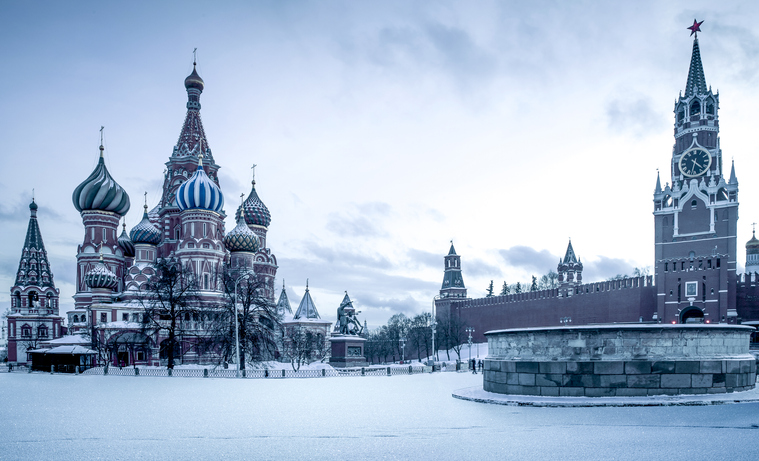 Although what would appear to be a politically motivated show trial has compounded Russia’s private equity woes in recent years, government intervention might also be its saviour.

Earlier this month, a Moscow court found Baring Vostok Capital Partners founder Michael Calvey and his colleague Philippe Delpal guilty of embezzlement in a case that has haunted the country’s private equity market for more than two years. Unusually for Russia, the pair received suspended sentences of five-and-a-half and four-and-a-half years, respectively.

“Compared to most cases, receiving a suspended sentence is already almost a victory,” Calvey said in a statement. “But on the other hand, it is simply outrageous to be convicted of a crime that never happened.”

Baring Vostok has not raised a blind-pool fund since its 2012-vintage Fund V and may have been waiting for the outcome of this case before launching another. The worst appears to be over for Calvey – described as an “honourable” man by LPs and a strong believer in Russia – and Delpal, but even if the firm pushes ahead with a successor fundraise, LP appetites for Russia will have been damaged by this saga.

Baring Vostok’s western LPs include New York State Common Retirement Fund, University of Chicago and John D and Catherine T MacArthur Foundation, according to PEI data. LPs PEI contacted about the guilty verdict either declined to comment or didn’t respond, or spoke only on the condition of anonymity. One of them said they were shocked at the whole affair.

Baring Vostok had been active in the country since the 1990s and raised billions from overseas investors. That one of Russia’s most prominent and well-regarded managers – not to mention a foreign national – could fall foul of political cronyism came as a shock to many of the firm’s LPs.

And yet, for those more familiar with the market, this outcome was expected. “The guys from Baring Vostok probably thought, ‘This wouldn’t happen to us, we’re about business, not politics.’ I’m not gloating, it’s just important to understand that everyone and everything is about politics now,” Russian opposition politician Alexey Navalny tweeted in 2019.

One man who knows this better than most is Bill Browder, co-founder of Hermitage Capital Management, whose battles with the Russian government led to the introduction of the Magnitsky Act. He told PEI in 2019 that Baring Vostok’s case bore the hallmarks of “reiderstvo” – criminal charges used to pressure owners to hand over assets desired by the authorities.

It’s easy to overstate the impact of this latest case on Russia’s private equity market, which was slowing even before Calvey and Delpal’s arrests. Russian firms collected just $2.85 billion between 2016 and 2018; compared with $10.25 billion in the previous three years, according to PEI data.

A tiny number of Russian funds are still being raised. The largest in market is managed by Elbrus Capital, which held a first close on $165 million in December.

What is likely to change as a result of the Baring Vostok saga is the composition of LP bases. Asian and Middle Eastern investors, for example, are expected to play a more significant role in Elbrus Capital Fund III than previous vintages. This dynamic is also playing out in cross-border dealmaking, with China Investment Corporation, Mubadala and Abu Dhabi Investment Authority – all sovereigns – among the most active in Russia.

Local state bodies, such as the Russian Direct Investment Fund, have shouldered much of the investing burden as well, typically accounting for about two-thirds of annual deal value in the country.

State intervention is partly behind what has led Russian private equity to its current nadir. It is ironic that government support – both at home and from abroad – may also prove key to its revival.

– Carmela Mendoza contributed to this story.