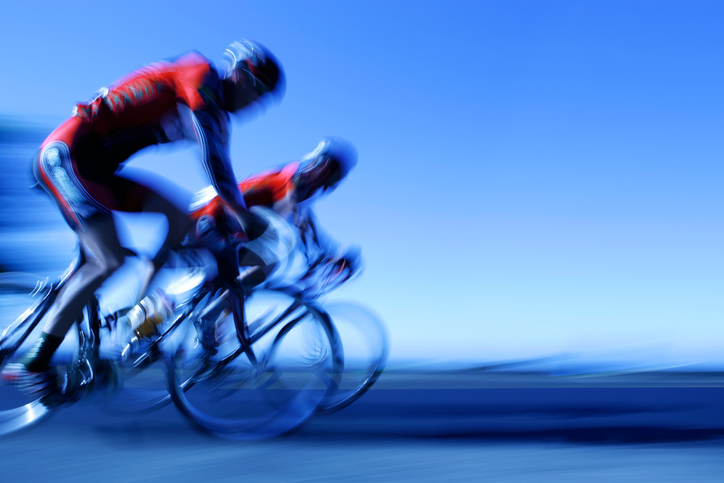 Private equity fundraising in 2020 was a tale of haves and have-nots.

At first glance, activity does not appear to have been affected by the pandemic. The asset class attracted $348.5 billion in the first three quarters of 2020, only slightly lower than the $388.3 billion raised in the same period last year and actually exceeding the $342.2 billion collected for that period in 2018, according to PEI data.

However, capital looks to have been soaked up this year by far fewer funds. Only 583 funds held closes in the first three quarters of this year, whereas 1,135 closed in total last year. Though this year’s total will rise in Q4, there’s unlikely to be another 552 before year-end.

This concentration of capital is likely a consequence of investors prioritising existing relationships at a time when they can’t meet with potential new GPs and putting their money towards funds that are perceived as safer bets.

“There’s been a flight to quality as a result of coronavirus,” Mei-ni Yang, head of private equity and debt for Asia-Pacific at investor advisory firm Mercer, told Private Equity International in July.

“A slowdown in distributions has caused many LPs to rethink new commitments. Mega-funds aren’t necessarily the most attractive in terms of outperformance but they tend to have an established track record, longstanding co-investment relationships and the capacity to accept large amounts of capital.”

Industry giants have been the main beneficiaries of this dynamic. CVC Capital Partners collected €22 billion for its eighth flagship fund in July, the second largest private equity vehicle ever in US dollars on an annual average exchange rate. Ardian held the final close on its ASF VIII programme on $19 billion in May, representing the largest ever pot of capital for secondaries. As of August, Silver Lake had exceeded the $18 billion target set for its sixth flagship, which could still be in market.

Emerging managers have been less fortunate. In the fourth annual Emerging Manager Survey conducted by sister publication Buyouts – published in August – two-thirds of emerging managers said fundraising would become “a lot” or “a great deal” more difficult because of the pandemic.

“The current environment hasn’t impacted our ability to back emerging managers, but it has slowed it,” Derek Schmidt, director of private equity at investment consultants Marquette Associates, told PEI in August. “We are certainly proceeding more cautiously with due diligence and virtual on-sites, as we would prefer to meet face-to-face. Nonetheless, we have been able to approve a few strategies.”

While the flight to familiarity is, in some cases, a necessity rather than a choice during the pandemic, LPs will no doubt be hungry to start committing to emerging managers as soon as travel restrictions allow.

Speaking at the EisnerAmper Virtual Investment Summit last Thursday, Jennifer Choi, managing director of industry affairs for the Institutional Limited Partners Association, noted that LPs are primarily focused on re-ups with managers they already knew pre-crisis and could be in danger of missing opportunities resulting from the pandemic.

“For the most part, LPs are not yet making new commitments to managers that are new to them, where they haven’t had the benefit of an in-person meeting in the past,” she said. “And so, it does beg the question: ‘What kind of a deal are LPs getting in this environment, where there is a flight to the familiar, whereas we saw a flight to quality in the global financial crisis?’”