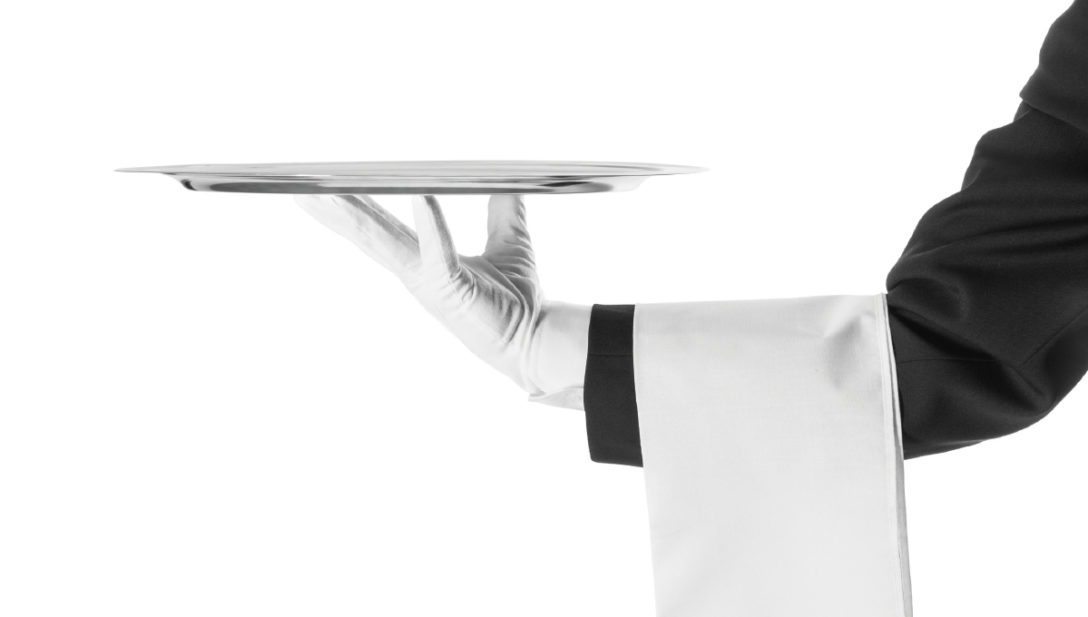 A frothy hiring environment at subscription line lending banks means CFOs have to manage their relationships more proactively and be willing to actively remind their lenders of their needs. Credit committees and anti-money laundering/know-your-client teams at some banks have become more cautious, particularly since the fraud perpetrated against Silicon Valley Bank last year, meaning more intense due diligence questions from banks and even, in many cases, the requirement to call some 5 percent of committed capital before making an initial draw, panellists said.

Line terms are generally shorter, and processes for extensions and renewals need to start earlier, as some banks have stopped giving grace periods or unofficial short-term extensions for borrowers after a line’s maturity date. Coverage ratios have come down for some. Even the time between a making a draw and actually getting the money has increased, one panellist said.

“Planning has just become part of the process — painstakingly so, sometimes,” said the CFO of a venture capital firm.

The recruitment market among fund finance banks has seen a “major uptick” in the first half of the year, according to fund finance recruitment specialist Brickfield Recruitment. Some lenders have been particularly aggressive in poaching staff, in some cases sizable chunks of teams, from their rivals.

That’s resulted in a much more hands-on relationship process for CFOs, who might find they get lost in the shuffle. “The CFO has to do their own timeline,” said the VC CFO. “I find I just can’t rely on the bank’s timeline, and I have to just keep sending emails and reminders to the banks [asking] where are we in this process. If I don’t send reminders to the banks, it will just go silent.”

And while the talent market bubbles away on the lending side, the institutions themselves have become more cautious in their activities.

One upshot of the increased risk sensitivity: Two CFOs said their line tenors have gotten shorter. Whereas borrowers could lock in three-year lines with one or two one-year extensions before the pandemic, now some lenders are offering one year facilities that can be renewed each year, which includes “unfortunately filling out all the paperwork” each time, said the VC CFO.

But the process for renewal is also more onerous than it once was.

For renewals or new lines, banks asking for more detail, including subscription documents. “I was used to the bank… responding and getting my answers within a week to week and a half,” said the PE CFO. In a recent deal, though, “it was a process of three to four weeks for their credit committee and their legal [departments], [which] are really taking their time and really scrubbing some of the sub docs.”

The VC CFO said he now starts his renewals process 45 and 60 days before maturity, as opposed to the 30 days he used to give himself. Borrower pushback has resulted in some banks being more proactive about the process themselves, however. “Thankfully there’s been a crackdown on the banks to make sure renewals are on time… But we have to manage the timeline,” said the VC CFO.

Credit departments are also looking closely at LPAs and coming back with more questions than previously. And banks are doing more of their own AML work on borrowers and their investors – particularly when it comes to foreign investors with large commitments relative to fund size, said the VC CFO. “What detail do I really want to give them. How much can I give them and how little can I give them and pass the line?,” he said.

“Be in control of the bank”

Banks have responded to the ongoing fraud case SVB has against Elliot Smerling, who fabricated investor commitments in order to obtain a line, by requiring borrowers to call in 5 percent of committed capital before being able to make an initial draw – though some have reported being able to negotiate that requirement. But even after that, drawing on the line for an investment, for example, can involve delays. “It used to happen in a snap, I used to get the money within an hour and it would be sitting in the bank account,” the VC CFO said. Now, he said, “I try to give myself a day or two to just make sure that the bank’s ready and we have it there and it will be in the account and it’s not going to mess up any of the investment going through.”

“Be in control of the bank, also,” he added.

For those borrowers who use a syndicate of lenders, beware that there can be further delays in the draw process, the PE CFO warned. That panellist added, however, that the firm has an agreement with its primary bank to advance a certain percent of a draw to cover a syndicate bank if needed, should they need the money without being able to give a few days notice, first. “We used that component quite a bit.”

While basic terms have more or less converged, banks vary in their flexibility in other ways, panellists noted. Some banks are pulling back while others are being highly aggressive. The PE CFO said a long-time relationship bank pulled out of a syndicated deal because it wasn’t the lead on it, to her surprise.

“Be aware of the feeling you’re getting from your bank,” said the credit-focused CFO. Ask yourself: “How long is the review going to take, what’s it going to be like to get this through your credit committee, what have you been able to close on recently? That can all be indicative of where they are right now.”

And while a credit-focused CFO said that pricing has come back in from its peak during the height of the pandemic, it hasn’t returned completely to pre-covid-19 levels.

The CFO and CCO of a PE firm responded that while pricing has remained at pre-pandemic levels for the firm, the debt-to-commitment coverage ratio has gone down “dramatically”. Where the firm was getting a 35 percent coverage ratio before the pandemic, its bank offered only 20 percent on a new line, which the firm negotiated up to 25 percent. “That limited us quite a bit in our investment phase,” the PE exec said.

The advent of investment banks and consultancy firms – including the likes of Greenhill and Fund Finance Partners – that have relationships with numerous lenders, know market terms and negotiate on borrowers’ behalf has helped to make the sub line market more transparent and competitive on terms. Borrowers also tend to have increased the number of banking relationships they have, helping to drive competition.

On the bright side, the overall increase in competition driven by increased transparency and some banks’ poaching sprees are likely to result in a return of that ‘white glove’ service borrowers had become accustomed to, panellists said. “We don’t have a lot of time to do this,” said the VC CFO. “We’re all juggling multiple funds [and] outsource providers… People are going to shift towards looking for that service again.”

But, in the meantime, managing your relationship and the process proactively are key to ensure processes remain smooth. There are more banks in the space now, and borrowers are keeping relationships with a wider swath of them. “Have your nice stable of people you can go to, play them off each other in a healthy way, and get the best service out of them,” said the credit-focused CFO.