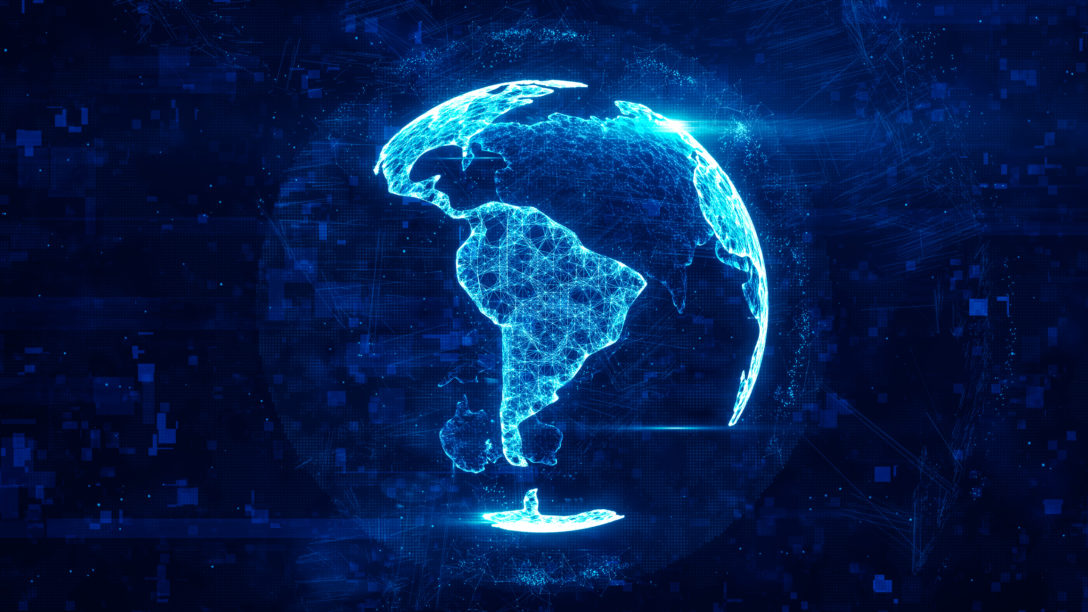 Between pension funds, insurance companies and high-net-worth families, there is roughly $2 trillion of AUM in Latin America, dissatisfied with opportunities in the region and hungry for yield.

According to ROAM Capital’s chief executive Philippe Stiernon, this translates into up to $100 billion over the next decade for private equity managers, driven broadly by a growing middle class, younger populations and benign regulatory frameworks across most countries in the region.

Latin America’s brief history of exposure to alternatives, which began in Chile and Colombia in 2008, means there are low levels of PE penetration. There is opportunity here for top-quartile international GPs to access the growing dry powder, says Stiernon.
Around 90 percent of capital is leaving the region, Stiernon adds, fostering a “flight-to-quality” dynamic in response to the frequent underperformance of local assets and political and economic challenges.

According to Stiernon, there are three key benefits for investors: diversifying the LP base; securing on-the-ground strategic partners for investments; and increasing a manager’s negotiating leverage with existing US and European LPs by heightening competition for capacity.

Covid generated a slowdown, especially in the first three quarters of 2020, as many institutional investors (mainly pension funds) paused their alternative investment programmes to assess liquidity needs and withdrawals from their affiliates. Since Q3 2020, there has been growth in both the number of funds raising capital and investors rebooting their investment programmes.

LP maturation means some managers are capturing $300 million-$500 million in aggregate commitments during their first foray into LatAm, with potential renewals at 2-3x, according to Stiernon.

To date, ROAM a LatAm placement agent focused solely on alternatives, has raised over $4.5 billion from accredited Latin American investors for more than 33 investment funds, including those of Starwood Capital, Oak Hill Capital, Harrison Street and General Atlantic.

The following data comes from ROAM Capital and LAVCA, the Association for Private Capital Investment in Latin America.

– Mexico recently relaxed its regulation, allowing pension funds (or ‘Afores’) to increase their allocation to international PE as of 2018.
– Mexico has become a blank canvas, with Afores AUM at over $230 billion.
– Afores will target buyouts, co-investments and secondaries (for J curve mitigation) as they continue building their programmes.

Key LPs: Family offices and high-net-worth individuals make up nearly 80 percent of the LP base in Brazil, up from 0 percent in 1994, according to Brazilian secondary shop Spectra Investments.
Total AUM in the country: $291bn
PE portfolio size: N/A
National PE allocation as a percentage of AUM: N/A

Brazil continues to be an exception to the regional trend as, in response to historical corruption, regulation is still very restrictive for pension funds in terms of allocating capital to offshore funds. This will not change in the short term. On a positive note, private investors in the country are looking actively for opportunities in the asset class.

– Colombia is one of the most mature markets in the region in terms of alternatives.
– Private pension funds started their international alternatives programmes around 2008, with their first commitments to mega-buyout managers, fund of funds and secondaries (as J-curve mitigators). Now, pension fund managers are looking for opportunities in mid-market buyouts, growth equity, co-investment funds, as well as niche strategies (such as technology). Pension funds are starting to initiate their VC programmes, mainly via secondaries and FoFs.
– Other LPs, such as insurance companies and private investors, are allocating actively to the asset class.
– The regulation for alternatives in Colombia has evolved consistently during the years, with an exclusive chapter for alternatives being introduced in 2018.
– There is a current project undergoing approval from Congress that will allow up to 10 percent of withdrawals from pension accounts for people who lost their jobs as a result of covid-19. Although this could somewhat impact the current pace of investments, it is not expected to pause pension funds for those that continue to allocate capital to alternatives.

– Peru’s pension funds have developed mature alternatives programmes over the past decade, following the trend of their peers in Colombia and Chile.
– During the pandemic, the government allowed affiliates to withdraw resources from their pension accounts, which represented an aggregate of $11 billion in resources that came out of the pension system.
– Prior to this, in 2016, the government gave affiliates approval to withdraw resources from their pension accounts for destinations other than retirement, such as home purchases.
– These withdrawals have significantly reduced the system’s AUM, which has translated into a general slowdown for pensions’ alternatives programmes. Where there is appetite, mid-market buyouts, co-investments and growth equity are favoured.

– Chile is another of the LatAm region’s most mature alternatives markets in terms of LPs’ sophistication levels and maturity of PE portfolios. It has one of the region’s most robust pension systems, which helped begin the trend of allocation to international PE in 2008-10.
– Nowadays, this trend has grown to include investors like insurance companies, family offices and second-tier institutions such as foundations or endowments.
– Investment priorities include buyouts, credit and secondaries funds.
– Regulations in the country have evolved with time, allowing for more allocation to alternatives across pension fund portfolios. However, due to regulatory changes that took place during the pandemic, Chilean pension affiliates are allowed to withdraw up to 10 percent of their plans’ assets, which has translated into uncertainty surrounding available capital for pension managers’ alternatives programmes. Consequently, this has slowed down the velocity of pension fund commitments to PE.
– Although there are still commitments coming out of Chilean pension funds, the country is currently enduring political and social discomfort, which could potentially lead to a change in its pension system.