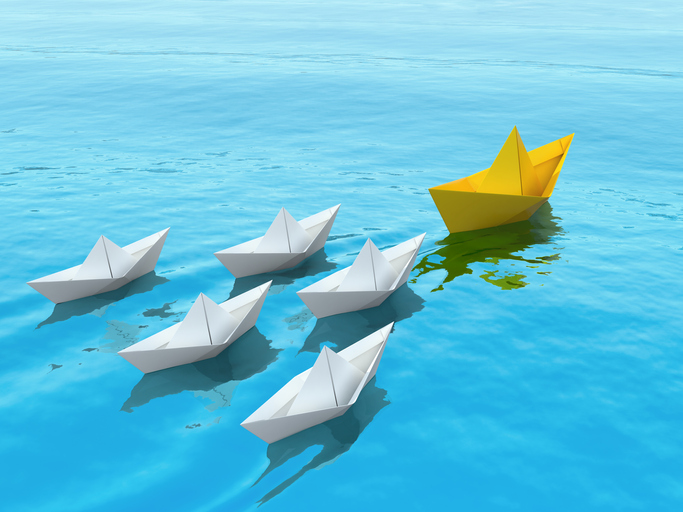 When Private Equity International surveyed investors for the annual LP Perspectives Study in the third quarter of last year, we asked which three factors they expected to have the greatest impact on the performance of their private markets portfolios in the year ahead. More than six in 10 respondents cited extreme market valuations and the continued impact of covid-19 as concerns, while around four in 10 identified recession in core markets and the threat of higher inflation.

Since then, of course, Russia has invaded Ukraine, inflation continues to climb and, as of Wednesday, the US Federal Reserve had raised interest rates. In addition to macro challenges, the industry is getting to grips with ongoing changes in the regulatory environment, including the spectre of sweeping proposals by the US Securities and Exchange Commission.

While respondents to the survey were largely bullish about PE – only 8 percent thought it would fall below its benchmark in the next 12 months – there may be some tests ahead for the asset class.

At times like these, depth of talent in the market becomes more important. According to EY’s 2022 Global Private Equity Survey, talent management is a top strategic priority for more than half of managers with less than $2.5 billion in assets under management. That rises to 68 percent among managers with $15 billion-plus and 81 percent for those overseeing between $2.5 billion and $15 billion. It has also become a more significant consideration for LPs – 43 percent say their scrutiny of GPs’ talent management programmes has increased over the last three years.

In an industry that requires a blend of relationship-building skills, financial acumen and innovative thinking, the emphasis placed on recruiting, retaining and developing talent is only likely to grow. Whittled down from more than 300 impressive industry nominations, PEI’s 40 under 40: Future Leaders of Private Equity, class of 2022, recognises investors, dealmakers, fundraisers, lawyers and operators who have demonstrated these qualities.

Among them is an investor who helped launched a major industry-led initiative to standardise ESG reporting and benchmarking; a fundraiser who was pivotal to the successful closing of their firm’s inaugural mid-market impact fund during the pandemic; a 33-year-old managing director who has leveraged data analytics to accelerate portfolio company growth; and a 34-year-old lawyer who has already worked on transactions totalling more than $115 billion.

This year’s cadre have already made a significant contribution to what has been a challenging period for the industry; how they navigate these next challenges on the horizon may have an even greater impact on the shape of private equity to come.