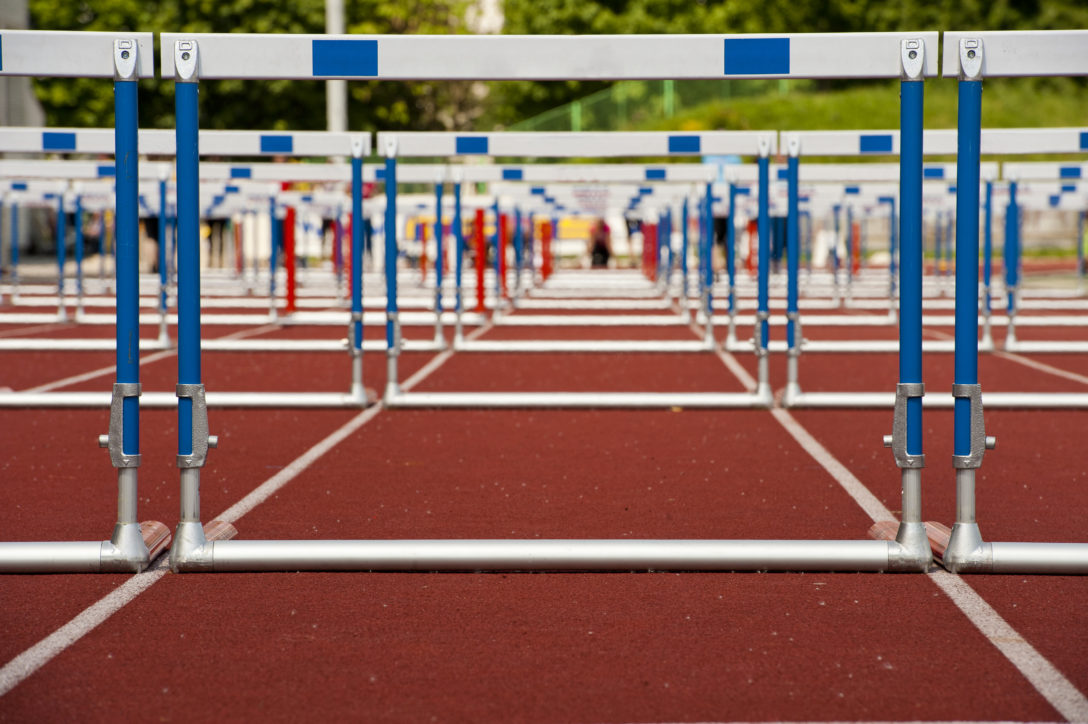 2013. That was the year all funds raised in 2007 – the boom year prior to the global financial crisis – fell out of contention for the PEI 300 five-year fundraising totals. The result was a ranking more than $175 billion lower than the year before. The leader, TPG, held onto its top spot, but with a five-year fundraising total barely two-thirds what it was 12 months previous.

Today we find ourselves in a tale of two private equity markets – both the best of times and the worst of times. The global economy – not to mention the health of the world’s population – is being ravaged by the coronavirus pandemic; more than 40 million Americans have filed for unemployment benefits, while around a quarter of the British labour force has been furloughed. At the same time, next week we’ll be publishing our largest PEI 300 on record, with almost $2 trillion raised by the entrants in the last five years.

In his letter of the May 2013 edition, which featured that year’s PEI 300 ranking, former editor James Taylor recounted a discussion with a GP on the fundraising trail, who told him that as far as investors are concerned, a fund manager’s track record before the financial crisis is now “almost irrelevant”.

“These days, what investors care about, he said, was how a firm responded during that period, and how they’d managed to create value in their portfolio since,” he wrote.

Fund managers take note. What you do – or do not do – over the coming weeks, months, quarters and years will have a profound effect on your future. Investors will no longer be dazzled by the fast fundraisings and the quick exits you pulled off during the last few golden years of the 2010s. Now is the time to prove you have what it takes not just to overcome but to flourish through adversity the likes of which we’ve never seen before.

One of the biggest changes that’s occurred in the private equity arena since the last crisis, which we also explore in the June issue, is the move from a pure financial engineering play to a model focused on building better businesses. Those that have taken this shift seriously – and the majority of firms in the industry have – will be in a good position to not only tout but also prove the value creation capabilities limited partners are looking for.

If you’re looking to get a head start on demonstrating a sustained commitment to operational value creation, our Operational Excellence Awards, launched yesterday, are a great way to do so. The deadline for submissions is 1 July.

Here are full details on how to submit.

Now in their ninth year, these awards recognise and highlight the achievements of the industry’s best-in-class operators. The winners are chosen by a carefully selected panel of judges in each of our three regions –  EMEA, Americas and Asia-Pacific – and are announced in the October issue of Private Equity International, along with a full explanation of exactly how they added value over the life cycle of the deal. For inspiration, read about some of last year’s winners.

This crisis will certainly be an opportunity for the industry’s financial wizards to test their mettle – fixing and supporting portfolio companies’ capital structures will be invaluable – but operators’ contributions to private equity firms’ success during this period will also become more apparent than ever.