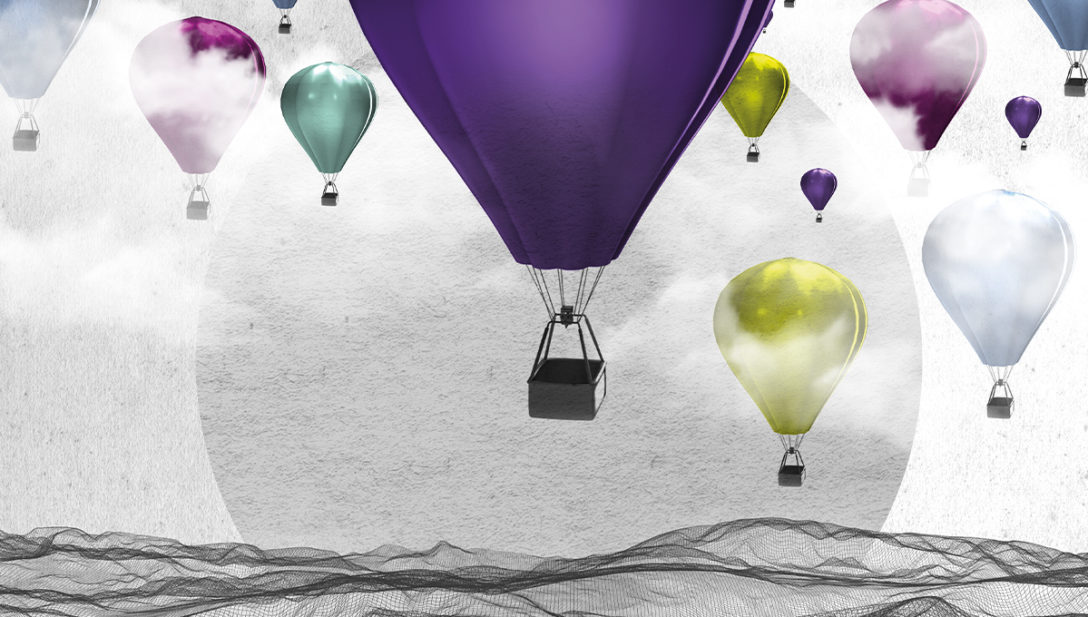 According to PEI’s LP Perspectives 2022 Study, more than nine in 10 investors intend to invest more or the same amount of capital in private equity over the next 12 months, perhaps spurred by the asset class’s strong performance – 95 percent of respondents said private equity had met or exceeded its benchmark over the prior year.

Established managers appeared to be the biggest beneficiaries of growing investor appetite as the flight to familiarity, prompted by the pandemic, showed little sign of subsiding. “With in-person meetings restricted, large incumbent managers with high profiles and extensive fundraising resources have been able to make more progress than lesser known groups, which rely on making a positive early impression, something that is far harder to do in a virtual environment,” says Hamish Mair, managing director and head of private equity at BMO Global Asset Management.

At the same time, the macro environment is presenting its own obstacles, including soaring inflation rates and significant geopolitical events such as Russia’s invasion of Ukraine. These factors could temper the heady fundraising environment that heralded the start of 2022.

However, fundraising looks set to hit rockier ground as a growing number of LPs near their allocation limits. Almost a quarter of LPs are overallocated to private equity, per PEI’s LP Perspectives 2022 Study, up 10 percentage points year-on-year.

As Yann Robard, managing partner at Whitehorse Liquidity Partners, told PEI in late 2021: “Private equity is a victim of its own success. Unrealised [value] has gone up, GPs are coming back quicker. You’ve got LPs that are overallocated and everybody’s coming back to market. That is going to create a very challenging 2022 fundraising for GPs.”

“We are starting to see evidence of some fundraising launches being pushed out, partly in recognition of how tight LP allocations are and partly because public market volatility is impacting M&A,” notes Gabrielle Joseph, head of due diligence and client development at Rede Partners.

The pressure on allocations has led some LPs to turn to the secondaries market in a bid to free up capital for reinvestment. Indeed, while the growth of the GP-led market has been the standout story in secondaries over the last couple of years, LP portfolio deals have made a comeback since the latter half of 2021.

In addition to some $1 billion-plus LP portfolios coming to market from the likes of Harvard Management Company, some smaller portfolios are hitting the secondaries market for the first time as investors seek to manage their private equity exposure. In April, for example, affiliate title Buyouts reported that Houston Firefighters’ Relief and Retirement Fund is holding its first-ever sale of stakes in PE funds as it works to manage its allocation.

However, market volatility and price uncertainty could dampen LP secondaries’ rebound in a way that may not affect GP-led transactions. “The growth of the GP-led space is driven by a set of motivations and incentives that are going to be there year after year,” Jeffrey Keay, a managing director at HarbourVest Partners, tells PEI. “There’s a higher level of visibility and predictability on that growth because general partners are now viewing the GP-led space as a viable alternative to traditional exit paths… I think there’s a strong case to be made that growth in the GP-led space will be more of a straight line up and to the right than the LP-led market.”

Whatever growth paths LP and GP-led deals follow, investors are bullish about the secondaries market’s future – 86 percent of LPs expect the PE secondaries market to expand over the next three years, according to Coller Capital’s Global Private Equity Barometer, Winter 2021-22.

3. PE’s investor base could widen

A further area earmarked for expansion is private equity’s investor base. EY’s 2022 Global Private Equity Survey found that 46 percent of managers are seeking to increase the amount of capital they raise from wealth and retail channels. The opportunity is vast: research by Morgan Stanley and Oliver Wyman indicates that high-net-worth investors could allocate an additional 5 percent of their portfolios to private markets by 2025, representing some $1.5 trillion in AUM, as “high entry barriers, such as illiquidity, high minimum thresholds and limited diversification” are overcome.

Regulatory changes are also helping to ease investor access to illiquid assets. This includes the launch of the long-term asset fund by the UK’s Financial Conduct Authority last year. This open-end fund structure is targeted at investors such as defined contribution pension schemes and HNW individuals and aims to “facilitate an environment where investors that wish to invest in productive finance assets can do so”.

Yet, cultural barriers may need to be addressed if the alternative assets industry is to fully unlock capital outside its traditional investor base. Gavin Haran, head of policy for asset management at Macfarlanes, says: “DC scheme trustees have a bit of an aversion to private equity and private assets because they sense they are quite risky, the fees are quite high, they don’t know whether the returns are going to match the costs, and they are just unfamiliar. There is a bit of a cultural shift that needs to take place.”