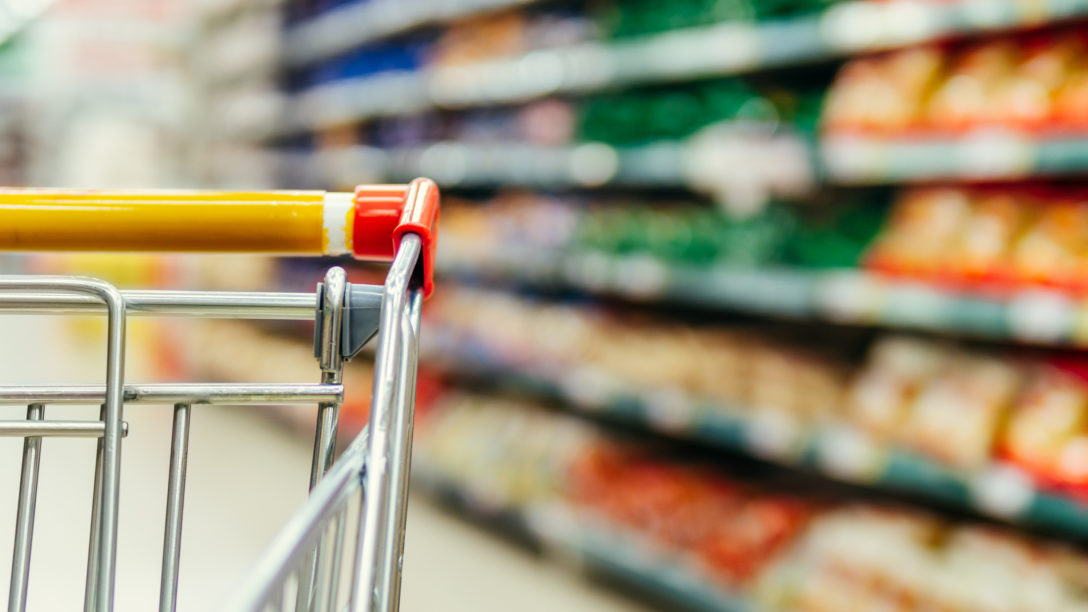 The competition – which attracts teams from some of the world’s most prestigious business schools – involves identifying a public company worth in the low billions, making a case for why it presents a business opportunity for a private equity buyer, suggesting who might lead a takeover, and presenting the case to a panel of judges.

More than 18 months later, those students’ school project is being played out, with J Sainsbury reported to be the target of a more than £7 billion ($9.6 billion; €8.2 billion) bid by Apollo Global Management. The deal is the latest in a flurry of private equity-backed acquisition activity, such as the bidding war over Wm Morrisons, the UK’s fourth-largest supermarket chain, involving Clayton, Dubilier & Rice and a group led by Fortress Investment Group.

Data from law firm Mayer Brown and Mergermarket shows buyouts of UK businesses by US private equity firms is on the up. The number of such deals jumped 75 percent in the 12 months to June, with the percentage of US takeovers of UK companies also rising to more than one-fifth during the same period. The value of UK take-private deals also more than doubled to £28.6 billion in the year to mid-July, Mayer Brown noted.

Private equity firms with their eyes on British supermarkets are likely attracted to two main aspects. The UK’s biggest chains sit on huge swathes of unused land – land which could become more valuable if parliament passes the proposed changes to English planning laws that are designed to encourage land development.

The other is the changing nature of consumer shopping habits for groceries, catalysed by the pandemic. With the shift to online shopping, the weekly grocery shop could soon be a thing of the past. Couple this with the potential drop in need for physical megastores, and the potential attraction of the operational improvement proposition in the minds of execs at Apollo, CD&R and Fortress starts to look a lot clearer.

Private equity hasn’t always covered itself in glory when it comes to high-profile UK acquisitions, with Terra Firma Capital Partners‘ ownership of music chain EMI a textbook example. The PE industry has – fairly or not – also been blamed in some quarters for the demise of iconic high street chain Debenhams, Toys R Us and electronics chain Maplin.

This latest string of takeover activity comes at a time when many PE sponsors are hoping to expand their capital bases by seducing a broader swathe of investors such as 401(k) plans and non-accredited investors. Firms are inevitably taking on risk in acquiring household names that are subject to greater scrutiny from a public that isn’t as familiar with private equity’s merits as institutional investors.

Explaining the merits of private equity ownership is a complex exercise, but it’s one worth doing.

“Anything that tries to distil it down to whether private equity is bad or good, is always wrong,” says John Gilligan, finance lab director at Oxford’s Saïd Business School. “If you’re going to grow one half of the business and shut the other half, are you growing employment, or are you reducing it? The whole strategic unpicking of what they [PE firms] are doing it for is the key.”

As the private equity industry continues to grow, how it manages its public perception becomes ever more important, as some have argued this week. If it’s to grow even further and expand its investor base to more non-institutional capital, this exercise becomes even more pertinent.