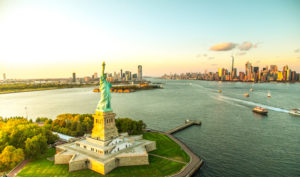 Companies cited the strong performance of the US economy as the key reason behind this and want to make the most of the opportunity it presents, the report noted.

For ECI, the US accounted for up to 40 percent of international revenues of its portfolio companies across three active funds, the latest of which is the £718 million ($880 million; €794 million), 2018-vintage ECI 11.

“These growing businesses can create opportunities in new, overseas markets, and in turn drive the growth we are all looking for,” he said.

For those looking to move offices, almost half plan to move their head office or to open new outposts elsewhere, the report found. London and the South East are the top destinations within the UK, while the US, Singapore, the Netherlands and Ireland are the preferred overseas locations.

Access to financing is a bigger concern today for UK companies, especially with the increasing cost of borrowing. The share of companies seeking finance from private equity firms fell to 46 percent from 56 percent last year.

Political uncertainty is the primary concern for UK-based companies, as the threat of a no-deal Brexit has become more real in the three years since the 2016 EU referendum, according to the report. Political uncertainty was cited by 80 percent of respondents as the biggest concern, a 32 percent increase from one year ago. Companies are also worried about an economic downturn (56 percent) and skills shortage (46 percent) in the near term.

Technology and business services are the fastest-growing sectors in the next decade. Consequently, businesses plan to prioritise investments in artificial intelligence and automation over the next decade.

“Automation and AI will enable us to scale all aspects of our business from data capture, processing and trading,” noted one survey participant. Businesses also plan to invest in flexible and remote working.

ECI, which published it first growth survey in 2010, also found that nearly half of respondents find it harder to run a business due to political uncertainty as well as increased regulation and compliance in Europe.

UK companies were more optimistic over the longer term, with only 25 percent citing this as their biggest concern for the next five to 10 years, indicating confidence that Brexit will eventually be resolved over the next decade, the report noted.

ECI surveyed 307 growth companies across the UK for the report across TMT, consumer, financial services, business services sectors in July and August 2019. 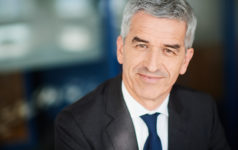 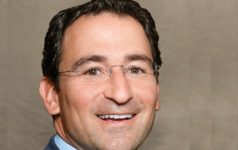 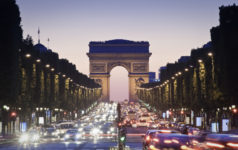