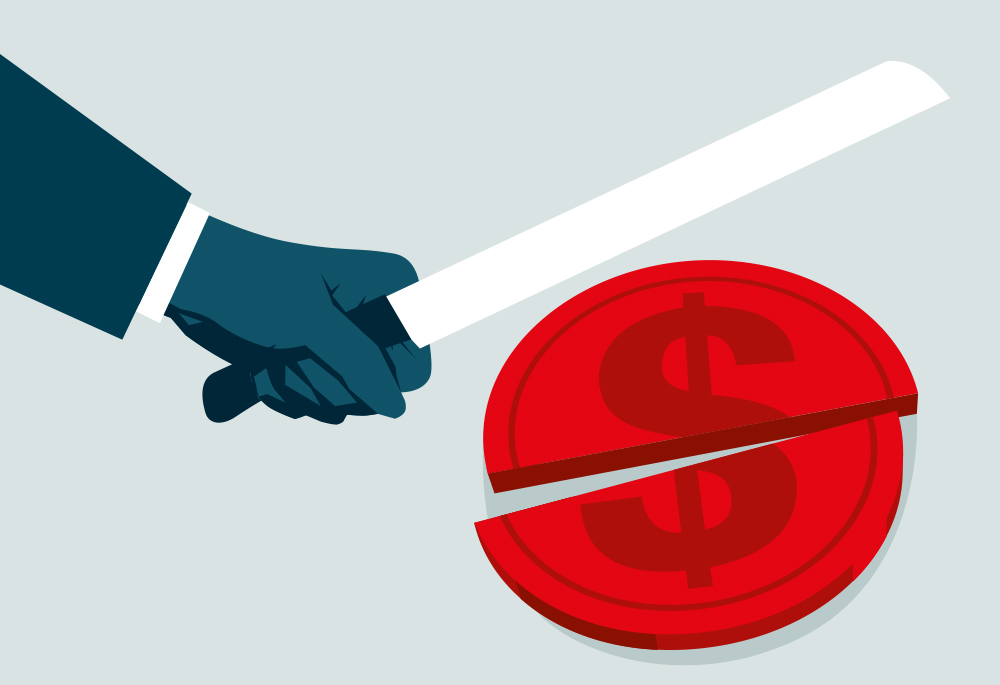 As the infrastructure investment industry matures, it continues to adopt trends from its cousins in private equity. The phasing out of hard-caps and the rise of continuation funds – which sister publication Infrastructure Investor analysed in depth last year – are just two examples of trends that have entered the fray to varying degrees in recent years.

One of the more recent entrants to this list has been the trend of GPs selling part of their firms to third-party investors, which in the private equity space has seen close to 40 deals in the past couple of years, according to research from Private Equity International. Such numbers are far lower in infrastructure but are certainly on the rise.

Indeed, the tail end of 2019 saw stakes in two European mid-market GPs snapped up, with the beginning of December seeing Japanese financial services group Daiwa taking a 40 percent stake in German renewables and real assets fund manager Aquila Capital, a deal yet to be completed at the time of writing. Two weeks later, Canadian insurer SunLife bought an 80 percent share of UK-based manager InfraRed Capital Partners for about £300 million ($387.4 million; €355 million). Both deals came in the same quarter as Dyal Capital Partners, one of the specialist fund managers in this regard, was taking a minority stake in I Squared Capital, one of the industry’s largest managers.

The motivations for pursuing such deals are wide-ranging, particularly at this relatively early stage, although Lars Meisinger, head of sales management and business development at Aquila, offers some common considerations.

“I believe a number of market participants have not built an energy and infrastructure business before and now they’re building it and are catching up and that drives M&A,” he explains. “When you do this organically, it will take time and be subject to the same risks that everyone else takes, while the external route of buying businesses is faster.”

An existing business will also offer significant capabilities and experience that are more difficult to build internally.

“In infrastructure, you’re not getting your capital back as quickly as you are in private equity. Sometimes, one of the reasons to get this type of capital is to fund the GP stakes ”

“For some people who want to build up an asset management business – perhaps [because] they have a historic focus on liquid, listed markets and they want to move into private markets – to do it with people who have origination, execution and asset management processes and capital-raising abilities is a good way to start,” notes James Wardlaw, vice-chairman, infrastructure, at placement agent and advisory group Campbell Lutyens.

There is also the inescapable aspect that, when boiled down to the numbers, this strategy can offer higher returns than just investing in a fund or an asset. This was partially the thought process behind the launch of the ALTS fund by Cabot Square Capital. Cabot Square, the founder of London-based manager Equitix, listed ALTS as a new fund on the London Stock Exchange in February. The vehicle will invest in infrastructure asset managers, a strategy that should allow it to boost returns to 8-10 percent, rather than the 6-8 percent offered by the more vanilla infrastructure funds.

“Asset managers are an asset-light business. Your return on capital can be very high,” says Keith Maddin, fund manager and partner at Cabot Square. “One of the reasons specialist alternative asset managers are in demand comes back to people wanting to invest into the assets. And they start to realise the best way to get access to the assets if you want to avoid competition is to invest in managers directly.”

However, Wardlaw offers an additional perspective, specific to infrastructure as a longer-term asset class: “You’re not generally getting your capital back as quickly as you are in private equity, so your GP commitment to each fund is an amount of money the manager may sometimes struggle to fund. In private equity, it’s turning over that much more quickly. Therefore, one of the reasons to get this type of capital is to fund the GP commitments to future funds.”

This reasoning was demonstrated in the deal between SunLife and InfraRed, in which SunLife agreed to co-invest $400 million, including, according to the joint statement, “general account investments, to support the launch of new InfraRed investment solutions”. This includes a new renewable energy fund targeting the North American market, a spokeswoman for InfraRed tells us.

“There’s an exciting opportunity in North America and InfraRed had already built a footprint there. But they concluded that to scale quickly and have access to the capital and a strong North American brand, it made sense to partner with Sunlife,” she says. “It also made sense for SunLife, as they were considering how to expand their footprint in the real asset class.”

While the deep pockets of SunLife’s C$734 billion ($533.6 billion; €510.6 billion) assets under management were an advantage in itself, the Canadian firm’s geographic base and ability to open up new markets were equally important for InfraRed. Aquila’s Meissinger also highlights the need for synergies. “You get unsolicited offers from time to time and most of them you turn away [either because] you believe in your ability to grow independently or [they are] not the right fit,” he explains.

Aquila, however, did find the right fit. It had already worked with Daiwa prior to the deal on some of its investments in Japan, although that is currently a slim part of the German manager’s 4GW under management. Yet the partnership will offer Aquila access to a potential investor base that is highly sought after by many European managers.

“We believe Asia is a long-term area of growth and we have seen a number of investors from the region deploy capital into Europe,” Meisinger adds. “We saw in Daiwa the right partner. You have to be very selective and thorough in your evaluation of when you do it, with whom you do it and why you do it.”

That being said – and certainly in the case of SunLife’s 80 percent stake in InfraRed and Daiwa’s 40 percent interest in Aquila – high levels of ownership are relatively rare. While its size has not been disclosed, it is thought that Dyal’s interest in I Squared is a purely financial, minority share, with no board seats attached.

“I think more passive capital that takes minority stakes with no pre-determined exit is very attractive to a lot of managers,” argues Wardlaw.

‘No hard and fast rules’

There will be several factors one needs to be wary of when pursuing these deals – in particular, valuations where calculating the income from fund fees creates a slightly more complex consideration than simpler M&A transactions.

Wardlaw says longer-term cashflow projections, including from carry and exits, all need to be evaluated, although he sounds a note of caution beyond the value of the manager. “There are no hard and fast rules, it’s about making sure the motivations and alignment are well thought through,” he says.

Meisinger agrees and believes, with the experience from his recent deal in mind, that the wind is blowing in a certain direction. “It needs to fit a strategic direction but, equally importantly, it needs to be a philosophical and cultural fit,” he says. “I wouldn’t be surprised if you see a lot of activity, in particular around companies in renewable energy, energy transition and ESG investing.”