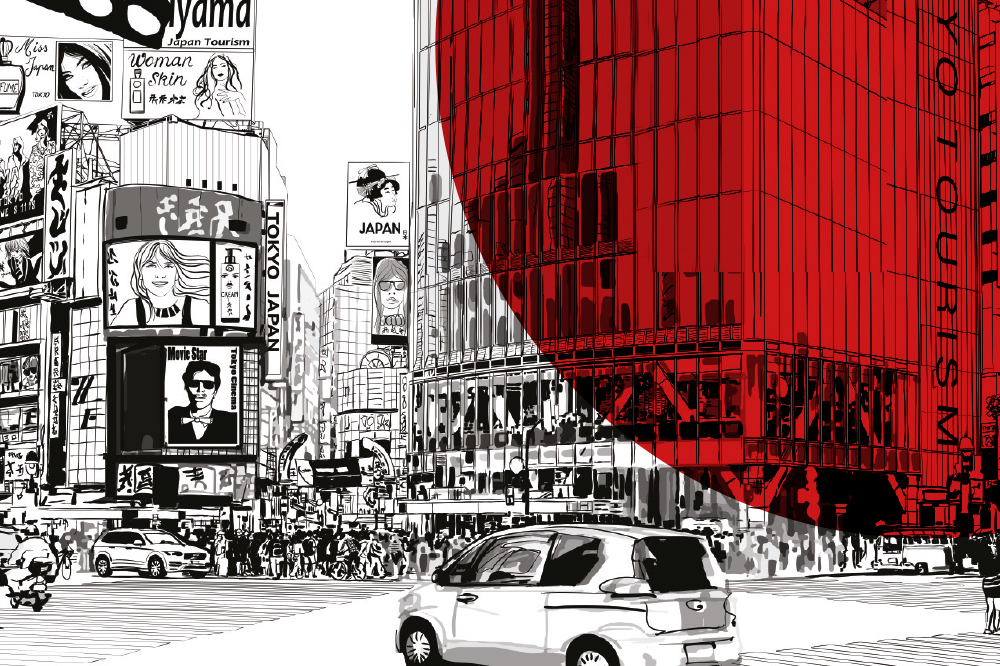 We don’t like to say we told you so, but the news that the global GPs are targeting Japan with a series of headline-grabbing deals wasn’t a complete surprise to us at Private Equity International.

The last few days have seen a rash of stories about European private equity giant CVC Capital Partners hoping to pull off the $20 billion “deal of the century” by buying Toshiba, with KKR understood to be eyeing up a rival bid. Bain Capital, meanwhile, is reported to be closing in on an $8 billion acquisition of Hitachi Metals, the Tokyo-listed materials group.

Toshiba shareholders were reported to be “stunned” by the CVC move and the Toshiba chief Nobuaki Kurumatani has stepped down in response.

Is all this sudden interest really so surprising? The gradual evolution of the buyout model in Japan is a story we have been charting at PEI for years.

There was always something of an instinctive distrust of the “vulture funds” of private equity in Tokyo in the 1990s, when buyout firms were seen as unwelcome foreign intruders preying on the scraps left by Japan’s battered economy. Deals such as Ripplewood Holdings’ 2001 acquisition of the Seagaia Ocean Dome resort complex, featuring the world’s indoor largest waterpark, for less than 10 percent of the $1.8 billion construction costs gave rise to a sense that private equity was just in it for a bargain basement deal. (Buyer beware advisory: the Dome had to be demolished in 2017 after the remote location in southern Japan failed to pull in the punters.)

These fears were eased by the growth of the domestic private equity industry. Firms such as Ant Capital, J-STAR, NSSK and Sunrise Capital – all interviewed for our Japan Special published this month  – have gone a long way to winning acceptance for PE in Japan. In a country with an ageing demographic and lacking successors for Japan’s army of SME owners – average age 66 – these Japanese GPs have proved that private equity can be the ideal succession plan.

The global firms, meanwhile, have been steadily building their capacity in Tokyo over the last decade, led by the likes of Bain Capital and Carlyle Group, the latter closing its fourth Japan-focused buyout fund on $2.4 billion last year, double the size of its previous vehicle. KKR and Blackstone are both reported to have been hiring in Tokyo and Scandinavia-headquartered EQT is the latest to open a Japanese office.

Even the Japanese banking giant Nomura is trying to get in on the act and has, according to a report in the Nikkei, reorganised its asset management unit this month to focus more on private markets, which tells you all you need to know about how the supposed vultures are coming home to roost.

The pandemic may be accelerating deals. Multiple sources told our Japan report that fears about the long-term consequences of covid-19 are forcing owners to reappraise their valuations and do deals that would have been previously unattainable.

As Jun Tsusaka, chief executive and CIO of NSSK, one of Japan’s most respected GPs, says: “Over the next five years, we expect to see more deals of all types – definitely a dramatic increase in succession deals, but also more carve-outs, public to privates, special situations and secondary transactions.”

The sun, it seems, really has risen on Japanese private equity.