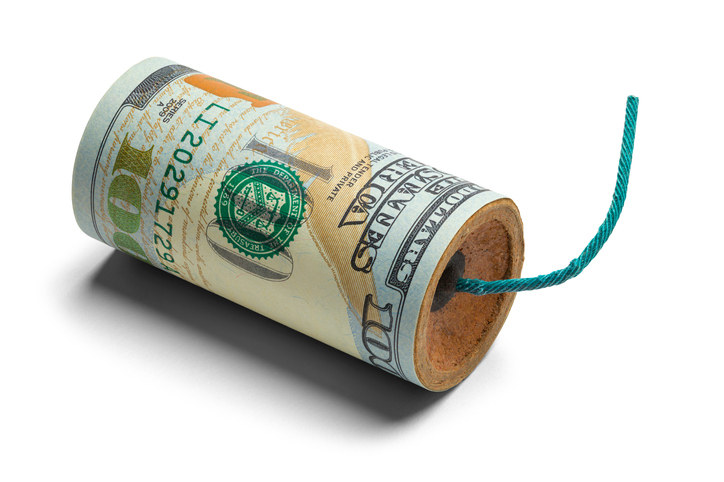 There was a time when one could predict the timing of a GP’s next flagship fund launch with reasonable accuracy. In today’s heady fundraising environment, it’s anyone’s guess.

Tech specialist Thoma Bravo is a prime example. Last week, our colleagues at Buyouts reported that the firm has set an ambitious fundraising goal of more than $28 billion across three funds, barely a year since it raised $22 billion across its predecessors. Its 15th flagship fund, which has a $22 billion target, is expected to hold its first close next month.

EQT, which completed fundraising in April for its largest ever flagship fund on €15.6 billion, said this week that preparations are already underway for its successor.

“It’s a complete change to the model that LPs have based their allocation decisions on,” Janet Brooks, partner at placement firm Monument Group, tells Private Equity International.

“Fundraising cycles are getting shorter and in some cases with fund extension strategies, too. If you want to back a house, you’re not just backing one fund with a re-up every three years. You’ve now got two or four strategies that you’re backing them in, and all of those are coming out with increased velocity.”

Private equity firms raised $535 billion in the first nine months of this year, the highest total for that period since 2008, according to PEI’s preliminary third-quarter fundraising report. That’s also a 33 percent increase on the average amount raised each year over the equivalent period since 2016, and 40 percent larger than in 2020.

The 10 largest funds so far this year, including the $24.4 billion Hellman & Friedman Capital Partners X, had gathered $143 billion between them as of end-September, representing $40 billion more than the total raised by the 10 largest funds over the same period last year.

With the 10 largest funds in market seeking an additional $160 billion between them, this year’s total could end up exceeding the $704 billion raised in 2019.

This dynamic is, in some ways, a product of its environment.

Dealmaking is on track for its first-ever $1 trillion year. Firms completed $539 billion-worth of deals in the first half of 2021 alone, almost in line with the full-year average since 2016, according to Bain & Co. The average buyout size reached $1.1 billion in H1, compared with $718 million in the prior year.

Meanwhile, investor appetite is growing. More than two-thirds of LPs will increase their allocation to the asset class this quarter, according to an October survey from Eaton Partners.

Still, while the current deal landscape certainly appears to justify an accelerated fundraising cycle and larger fund sizes, not everyone remains convinced of its longevity. Carlyle co-founder David Rubenstein has said that a rise in interest rates could spell the end of the “best of times” for investors, while Apollo Global Management chief executive Marc Rowan this week said that while there is no shortage of capital, there is a shortage of assets to buy.

With market conditions unlikely to stay rosy forever, firms will do well to ensure it’s not their investors’ returns that bear the brunt of a market characterised by mountains of dry powder and a scarcity of assets.