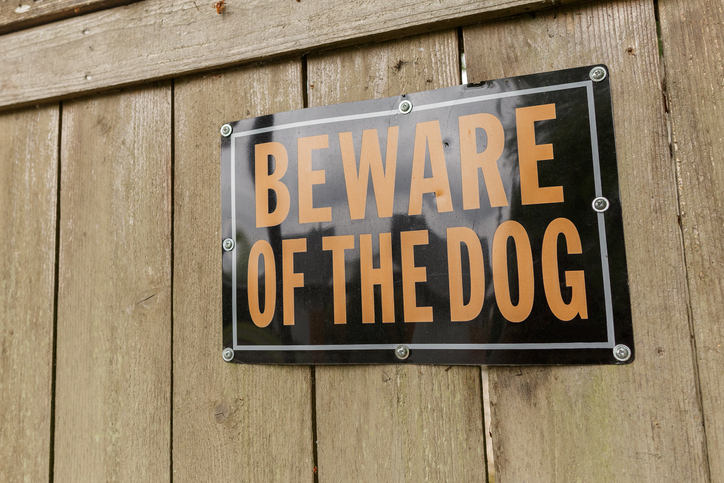 At face value, the UK’s much-anticipated National Security and Investment Act marks a step-change in its approach to foreign buyers. In reality, overseas demand should continue to translate into strong deal activity in the months and years ahead.

The act – which came into effect last week – extends the government’s powers to block mergers and acquisitions on national security grounds. It brings the UK in line with its peers by mimicking the Committee on Foreign Investment in the US, which has existed for years, and the European Union’s foreign direct investment regime, which became fully applicable for each member state in late 2020.

Notably, the UK’s incarnation is more aggressive and far-reaching. Non-compliance could result in hefty fines and imprisonment of up to five years; the rules may extend to acquisitions that are part of a corporate restructure or reorganisation; and restrictions apply equally to both domestic and overseas investors.

The act’s impact so far appears to have been muted. Its requirements are not expected to dissuade investors and are generally viewed as just another regulatory hurdle for sophisticated buyers to factor into their strategies, Jason Hungerford, a London-based partner at Mayer Brown, tells Private Equity International.

What’s more, buyers and sellers have had a relatively long lead time since the act was unveiled in November 2020. Most parties for which this could have been relevant have at least thought about its application and already had varying degrees of informal engagement with the government, Neil Hoolihan, a counsel at Linklaters, notes.

Make no mistake: the act will pose difficulties to certain investors targeting sensitive sectors. Like its peers, the UK government likely had China front of mind when developing this legislation and it has acted on such concerns before, announcing in 2020 that UK mobile providers must also remove all of Huawei’s 5G equipment from their networks by 2027.

The move comes at a time when the UK government has made foreign investment an important pillar of Boris Johnson’s “levelling up” agenda.

Rampant overseas appetites for UK assets in 2021 helped drive private equity activity to a record high last year, according to the Centre for Private Equity and MBO Research. Some £29.9 billion ($40.6 billion; €35.8 billion) of the £45.8 billion invested came from 12 transactions valued at more than £1 billion, including Clayton, Dubilier & Rice’s £7.1 billion acquisition of supermarket chain WM Morrison. PEI explored the factors driving this activity in our latest Deep Dive.

This dynamic may be partly why the NSI Act was deemed necessary – after all, open the floodgates too wide and who knows what might come through. Sellers will now be looking more closely at the profile of acquirers, especially those with links to politically sensitive governments, and the knock-on effects on deal timing, deal certainty risk and costs for these (albeit limited) cases should not be underestimated.

Still, the UK – especially post-Brexit – has been clear to stress that it remains open for business. The government is unlikely to jeopardise that message by appearing outwardly hostile or unhelpful to a swathe of foreign buyers.