Over the summer, two storied European private equity houses were putting the finishing touches on milestone deals. Partners at EQT in Stockholm and BC Partners in London were both lining up an infusion of capital aimed at supercharging growth in their already sizable private equity franchises.

While the two deals were set to raise similar amounts – both around the €500 million mark – the two firms were pursuing different paths. In what has become an increasingly rare move in modern private equity, EQT confirmed plans to list on the public markets, joining its long-time shareholder Investor AB on NASDAQ Stockholm.

BC Partners, on the other hand, was busy inking a private transaction to sell a minority interest to Blackstone’s Strategic Capital Group. In doing so, BC joined a fast-growing list of firms to have raised permanent capital from specialist investors. The three largest buyers – Dyal Capital Partners, Blackstone and Goldman Sachs’ Petershill Funds – have been linked to at least 32 deals with private capital firms, most of which have happened in the last 18 months, according to research by Private Equity International. Advisors in this area say the number of such deals is closer to 40 in the last two years.

While these three investors account for a large share of the market, other investors are also active. Wafra, which is backed by the Public Institution for Social Security of Kuwait and partners with other global asset owners, has invested in 16 GPs, according to senior managing director Daniel Adamson, with most of these deals coming in the last three years. Advisors also point to RDV Corporation, the DeVos family office, as being an active participant in this market. 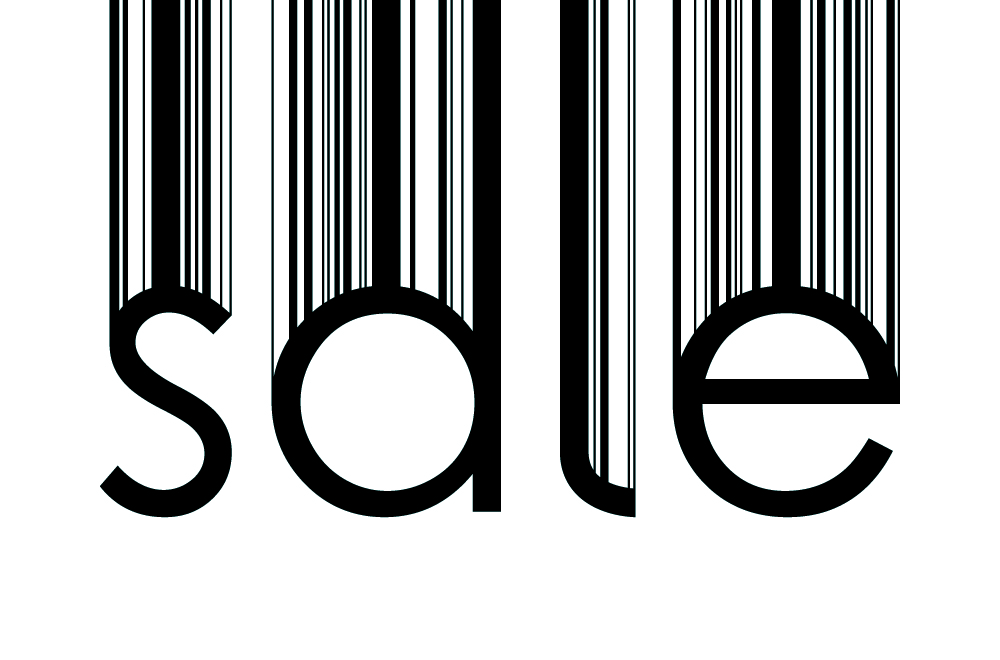 What’s the money for?

There are plenty of uses for the primary capital. As fund sizes grow, for example, the need to commit more to one’s own funds – both in relative and absolute terms – becomes more pressing. Research from law firm MJ Hudson this year found that 35 percent of all funds had a GP commitment of 3 percent or more, which is an increase on each of the prior three years.

Then there is the question of transitioning ownership of the firm’s economics to the next generation. As a GP stake sale allows senior partners to monetise a portion of their equity, it allows the next generation of leadership to participate in the transaction – either in the form of loans from the balance or a simple allocation of capital – to buy out the senior partners or increase their participation in subsequent GP commitments.

The other reasons for raising external capital are all about growth, like funding expansion into new geographies and hiring talent. “It brings an extraordinary ability to grow the business,” says Daniel Lavon-Krein, a senior partner in law firm Kirkland & Ellis’ investment funds group. “If you look at the deals that have been done, after every deal the sponsor pours money into new strategies, new offices, new products and they bring in extra operational resource to, for example, raise capital in a new market.”

Lavon-Krein’s team advised on Blackstone’s investment in BC Partners and is understood to have worked on most major GP interest transaction this year. According to sources, Kirkland is one of a handful of law firms to have developed a deep track record in this type of transaction. Other firms cited by market sources include Fried Frank, Simpson Thacher, Wilkie Farr & Gallagher, Debevoise and Holland & Knight. In terms of what gets sold, “the vast majority of these deals have been 20 percent or less at the outset”, says Saul Goodman, head of the alternative asset management practice at investment bank Evercore.

Few people are better qualified than Goodman to opine on the shape of these deals. He has advised on transactions involving New Mountain Capital, Lexington Partners, Providence Equity Partners, Vista Equity Partners, Silver Lake Partners, Platinum Equity, Leonard Green Partners, Starwood Capital and Bridgepoint, the owner of PEI Media, as well as many others. The firm has been part of 35 minority interest deals in recent years. This summer he added BC’s investment from Blackstone to his credentials. Evercore is the 800-pound gorilla in this space.

The headline percentage of the stake sold in these deals is often less than 20 percent, because it might comprise a 20 percent stake in the management company, “but half of these deals are done with a non-congruent stake of the performance fees”, says Goodman. “When you blend it all together, it might only be 12-13 percent of the overall economics, with many even lower.”

Advisory sources differ as to how templated these deals have become, but a “typical” deal, if such a thing exists, will involve the acquisition of a percentage of the management company – and the management fee income that comes with it – plus immediate participation in the carry vehicles, as if they had been an investor on day one. These are permanent capital deals, so investors are buying into these income streams in perpetuity. Existing GP commitments can also be thrown into the deal. In some instances, the incoming investor can also pledge to cornerstone future funds as a limited partner.

Look out for Part II of this story on Private Equity International.