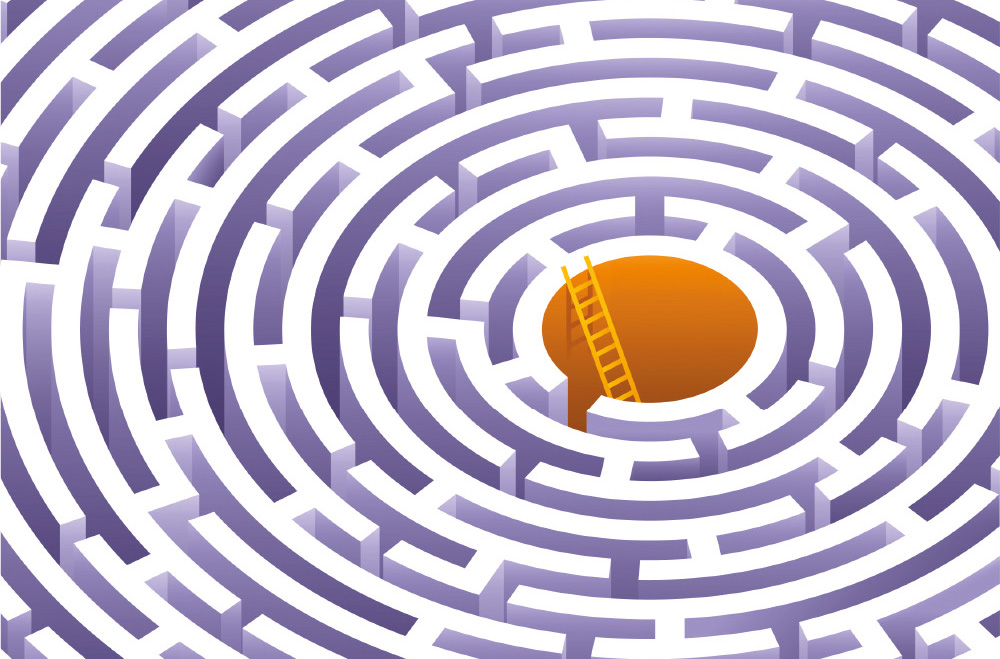 Africa’s long-term economic prospects are widely recognised, and rapidly growing sectors such as telecoms, fast-moving consumer goods and healthcare offer many attractive investment targets. But with heightened perceptions of political risk and a serious shortage of liquidity, exiting even well-performing portfolio companies is often complicated, a situation with repercussions for the reputation of private equity on the continent.

In a survey by the African Private Equity and Venture Capital Association, published in March but conducted before the onset of covid-19, 76 percent of LPs identified limited exit opportunities as a key challenge for GPs in the continent over the next three years. The situation appears to be getting worse rather than better: only 65 percent held this view in the 2018 survey, while the figure for the previous year was 58 percent.

AVCA recorded a less-than-stellar 43 exits across the continent in 2019, down from a peak of 52 in 2017. Trade buyers account for almost half of exits, and the share of secondary exits is in decline. Initial public offerings remain extremely rare as an exit route.

According to Mackenzie Schow, the head of West Africa private equity at German development finance institution DEG, the lack of liquidity ultimately affects the returns of private equity funds in Africa and damages investor confidence. “The low level of realised returns is hurting the industry in its fundraising efforts,” he warns. “Institutional investors from outside of Africa are increasingly experiencing challenges in allocating to Africa.”

The caution many investors display in limiting their Africa exposure will only be heightened now that covid-19 has dealt a blow to the overall macroeconomic picture. In June, the International Monetary Fund said sub-Saharan Africa’s GDP would be $243 billion lower in 2020 than it had projected the previous October.

Naturally, with the valuations of so many companies hit by the sudden economic downturn, conditions for exiting are sub-optimal. “We have seen the majority of exit processes put on hold,” says Schow.

Vincent Le Guennou, co-CEO of Emerging Capital Partners, an Africa-focused fund manager, agrees and sees a risk of discounting when firms are under pressure to consolidate their portfolios: “Since Africa is often seen as a frontier market, the ‘last box to be ticked’ for full diversification, institutional investors who have taken losses on their positions may be tempted to sell them in these times of crisis.”

On the other hand, DFIs, the largest category of investor in many Africa-focused funds, insist covid-19 will not weaken their support for African private equity. Vibhuti Jain, regional director for Africa at the newly established US International Development Finance Corporation, acknowledges the difficulties in exits. However, she adds: “We are a long-term investor that is not fazed by shorter-term shocks in the market, like the contraction of capital in the wake of covid-19.”

Schow echoes this view, pledging that “the pandemic will not stop DEG from investing in Africa-focused private equity funds”.

Many commercial investors take a similar approach. Angela Miller-May, the chief investment officer at the Chicago Teachers’ Pension Fund, which last year announced two $10 million investments in Africa-focused private equity funds, points out that the slowdown in exits is being felt across the world, including in the US. She tells Private Equity International she expects the exit situation to improve in Africa as the continent begins to recover from the pandemic.

Reasons to be optimistic

In any case, the idea that African markets present uniquely difficult exit environments is not universally accepted. AVCA’s survey shows that LPs are optimistic about major aspects of the exit environments. Some 85 percent of respondents expected the number of exits to both trade buyers and PE or other financial buyers to increase over the next three to five years, while 52 percent said the same of IPOs and capital markets.

GPs included in AVCA’s survey were considerably more sanguine than LPs, with only 57 percent admitting that limited exit options were a key challenge. “A good company does not lack exit opportunities,” says Le Guennou. “Finding interesting backers is not that difficult, especially when the company is of a ‘reasonable’ size.”

Le Guennou does concede that exits can be a complex process: “The real problem arises when dealing with large companies, which need to raise capital located outside the continent. The time required to prepare for exit is then a little longer, because the company’s governance has to be adapted to the standards of international markets.”

Such challenges are clearly not insurmountable in every case. One recent success involved Development Partners International and three other private equity firms announcing their exit from mobile tower company Eaton Towers. US-based telecommunications company American Tower completed the acquisition in January for $1.85 billion.

The varied performance of funds’ exit strategies underlines the importance of selecting the right manager. Miller-May acknowledges that limited exit options are a challenge in emerging markets and that “rigorous due diligence is a requirement” for LPs to ensure that managers have a history of strong exits. This sentiment is widely shared, with 91 percent of LP respondents in the AVCA survey naming track record through to exit as an important factor in evaluating GPs.

There is no doubt the shock of covid-19 will continue to disrupt the exit environment, perhaps for several years to come. But the LPs surveyed by AVCA were almost unanimous in viewing Africa as an attractive long-term opportunity. More than nine in 10 believe returns there will be similar to or better than those in other emerging markets over the next decade.

Affirma’s Tamale is adamant conditions remain in place for experienced managers to make successful investments through to exit.

“I believe this is actually a good time for investors to seek out established and stable GPs who understand Africa and other emerging markets and have lived through similar cycles,” he says. “We will look back one day and be amazed at what a great time the next 12 to 24 months would have been as an investment period.” 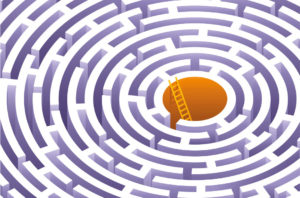 Of the exits recorded by AVCA in 2019, just 2 percent came through IPOs. This was the lowest level for several years, falling well below the 7 percent achieved in 2015.

A large part of the problem is simply that capital markets in Africa are scarce and underdeveloped. PwC reports that no capital was raised through initial public offerings on the Johannesburg Stock Exchange, by far the largest bourse in Africa, in 2019. The total value of IPO activity across the continent declined by 47 percent compared with 2018. This reflected global conditions, as well as political and economic uncertainty in South Africa and other key markets.

For larger portfolio companies, a more viable IPO exit strategy is to list in London or New York, possibly with a secondary listing on an African exchange. Yet this strategy does not always proceed smoothly, with factors such as the perception of political risk in Africa complicating some IPOs held outside the continent.

Among those making their debut on the London Stock Exchange in 2019 was mobile service provider Airtel Africa, which also had a secondary listing on the Nigerian Stock Exchange.

However, the firm did not fare so well on its first day of London trading in June, when its share price plunged by more than 13 percent from its IPO price of 80p a share.

Helios Towers, the Helios Investment Partners-backed telecoms infrastructure company, shelved its original plans for a London IPO in March 2018, but listed successfully on the exchange in October 2019.