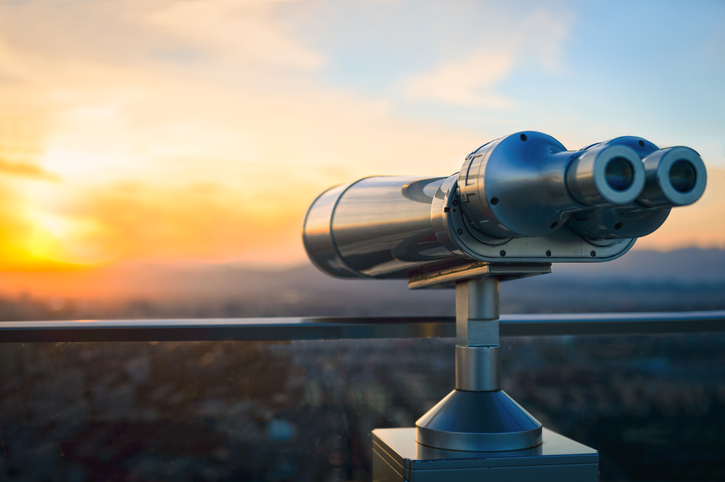 Preliminary annual fundraising figures are in and the picture is not at all bad, given the year the world has had amid the pandemic. Private equity funds raised at least $535.2 billion in 2020, down on last year’s $663 billion but an increase on 2016 and 2018, indicative of how successful the move to digital fundraising has been.

Fund closes are still dripping in but, as of mid-January, CVC Capital Partners VIII is still top of the list by size, collecting the equivalent of $24.5 billion – the third-largest fund raised post-crisis in US dollars on an average annual exchange rate. It is followed by Silver Lake, which said this week it had raised around $20 billion for its sixth flagship, the largest tech-focused private equity fund ever raised.

The most striking feature of fundraising in 2020, however, is the presence of four secondaries funds in the top 10. Ardian and Lexington Partners raised $14 billion in dedicated vehicles for the strategy, with Goldman Sachs and AlpInvest Partners raising an additional $27.4 billion between them. Secondaries funds across all asset classes and strategies raised $95.6 billion last year, destroying all full-year totals to date.

This seems like a milestone in a longer journey. Ten years ago, there was not a single secondaries fund among the top 10, with Oaktree Opportunities Fund VIII claiming the top spot of a list comprising buyout, distressed debt and energy funds, according to PEI data. Five years ago, Lexington Partners and Coller Capital came seventh and fifth respectively in a year when the $18 billion Blackstone Capital Partners VII ran away with the crown.

The secondaries market’s growth begs the question: in 10 years’ time, what proportion of PE fundraising will be accounted for by secondaries funds?

One scenario could be that secondaries funds grow from their current 15-20 percent of overall capital raised per year to a large majority of the total. Tired of high valuations and the difficulty of finding good companies to buy, buyout funds turn en masse to secondaries market technology to hold onto their best assets via so-called GP-led deals. Limited partners, struggling to consistently pick first- and second-quartile performers, redirect most of their new commitments to levered, market-tracking secondaries funds with a pocket set aside for alpha-generating opportunities.

Another scenario is that secondaries funds continue to grow, but only to a point, as the success of GP-led technology causes the plain-vanilla LP part of the secondaries market to shrink. If it becomes the norm for GPs to offer periodic liquidity to their LPs, why not wait for this process to come around? Pricing on your LP stake will typically be higher when part of a multi-stake process with other sellers than when sold on its own.

Technology could also develop to the point where selling a limited partnership stake becomes as easy as trading listed shares, unlocking billions in dealflow. Would closed-ended secondaries funds remain the most appropriate vehicle to house capital to acquire such stakes?

Market participants would do well to keep their eyes on this fast-evolving part of the market in the years to come.

– This report was updated on 18 January to show funds raised at least $535.2 billion last year.