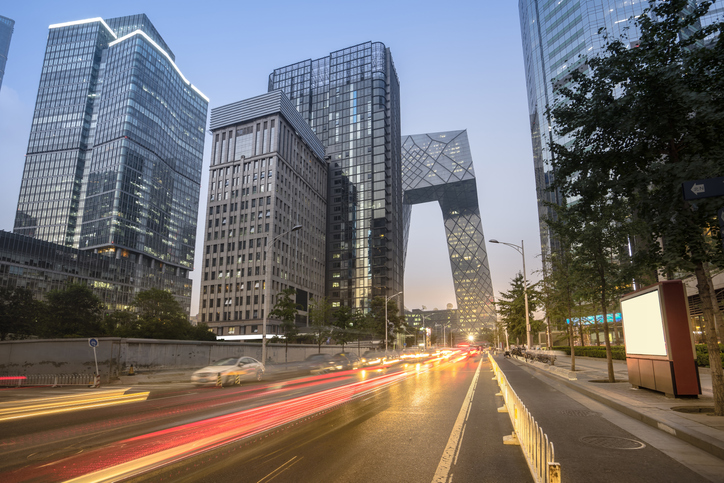 Chinese private equity hit a bump in the road in 2019.

Fundraising by China-headquartered managers was on track to finish the year at its lowest annual total since 2014 as of 1 December, according to PEI data. China-focused vehicles had also raised just $23.5 billion in the first 11 months of 2019, compared with $29 billion last year.

“We’ve closed two China funds in 2019 and we’re working on a third,” Vince Ng, a Hong Kong-based partner at placement agent Atlantic-Pacific Capital, told Private Equity International. “So, funds are still getting done, but fundraising is taking longer this year.

“The population of investors you could go to has shrunk. And because a lot of groups don’t think it’s the best time to take a China fund to their investment committee, the hurdle of getting a re-up is higher than usual and a lot of groups are delaying new fund relationships.”

The slowdown comes amid concerns over US-Sino trade tensions. China’s gross domestic product posted growth of 6 percent as of Q3 2019, its lowest level since records began in 1992. Beijing has also tightened lending controls in a bid to curb debt.

Some LPs are becoming warier. “Clearly there is an unreported debt issue in China,” a senior executive at a North American institutional investor told PEI on condition of anonymity. The LP has backed several dedicated China funds.

“The mitigant has always been that China’s centralised government will ensure they get re-capitalised if there’s a run on the banks,” the anonymous investor said. “But if the problem gets too large there’s only so much the government can do to calm the market. It’d be silly not to expect some sort of slowdown or recession periodically and we’re certainly cautious about that.”

Chinese managers have also struggled to raise yuan-denominated private equity vehicles after Beijing tightened rules on asset management firms last year. This was to crack down on domestic shadow banking and overleveraging. China Everbright, a Hong Kong-based firm, is among those planning to increase its US dollar assets under management as a result, PEI reported in April.

Investment activity has suffered. Domestic private equity managers deployed $47 billion in China during the first 11 months of the year, roughly half the $88 billion invested last year, per S&P Global Market Intelligence. International investors had deployed just $5 billion in China this year, a 64 percent decline from 2018.

“There’s concern over macro-economic conditions,” Ng said. “But these downside expectations have not been matched by a correction in sales price, so there’s a bit of a gap between the buyside and sellside pricing expectations.”

Median M&A deal multiples for Chinese internet and tech companies, at 31 times EBITDA in 2018, were already 2.4 times greater than the median multiple for Asia-Pacific deals in 2016–18, according to Bain & Co.

Outbound Chinese M&A activity is likely to finish the year one-third lower than 2018 in terms of value and volume, said Judith Lee, head of global investment banking for Asia at Royal Bank of Canada. The decline can be attributed in part to increasingly tight scrutiny from the Committee on Foreign Investment in the US.

“China is also facing significant economic slowdown pressure, combined with a tight credit environment,” Lee added, “so corporates are more conservative and selective than before in conducting M&A activities.”

Chinese companies divested a record $40.2 billion of overseas assets in the first nine months of 2019, with US transaction volumes more than four times higher than during the same period in 2018, according to Dealogic. Some of this activity has been regulation-led, including Anbang’s $5.8 billion sale of a hotel portfolio to Korea’s Mirae Asset Financial Group in September.

Whether China’s investment slump continues well into 2020 is unclear. From January, new investment laws should make it easier for overseas managers to invest by outlining new economic incentives for inbound deals and legal protections for foreign investors. How effective these will be remains to be seen.

“Macroeconomic factors would still be a key imminent concern for investors,” Lee said. “Another thing to note is that the current law is more of a general framework, and its impact would depend on how it is executed after taking effect in January 2020.”