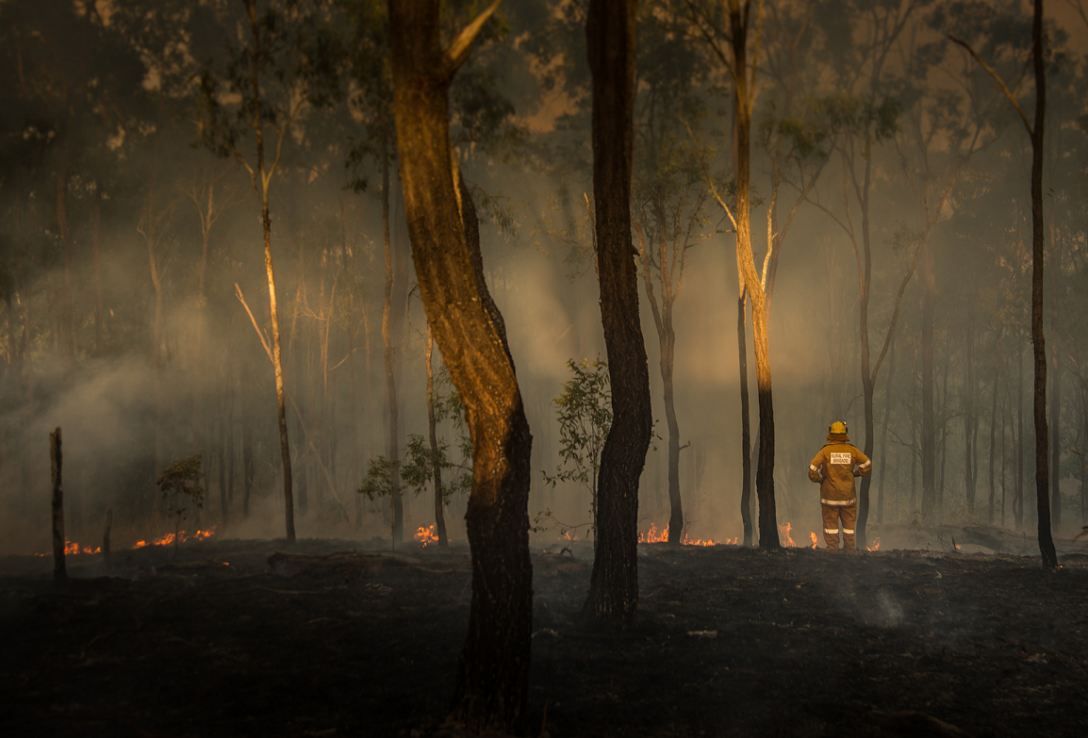 Private equity firms operating in Australia stand to increase due diligence processes in response to the country’s changing climate.

Australia is enduring its worst fire season in more than a decade, with bushfires reported to have killed at least two dozen people, destroyed thousands of homes and burned an area roughly the size of Croatia.

The Australian Bureau of Meteorology has warned that bushfire weather conditions are projected to become more severe for many regions, as rising greenhouse gas concentrations cause extreme heat events.

“Investors into any business in Australia will always take account of natural disaster and environmental threats, but there is no doubt that changes in climate have already begun to drive deeper and wider assessments of risk as part of diligence processes,” El-Ansary said.

Accolade Wines, one of Australia’s largest wine producers and a Carlyle Group portfolio company, is understood to have experienced a “limited” impact to its vineyards. The extent of this is unclear and the firm declined to comment. So far, only one percent of the country’s vineyards fall within regions impacted by fires, according to industry body Wine Australia.

Adamantem Capital, a Sydney-based mid-market firm, is among those raising its focus on climate change-related issues. Natasha Morris, director of responsible investing, said the firm is addressing climate change as a key investment risk.

“This means reviewing our due diligence processes at Adamantem against the recommendations of the [Task Force on Climate-related Financial Disclosures] and engaging climate change experts and advisors to assess where there may be more risk exposure across our portfolio.”

The extent to which private equity portfolios will be impacted by bushfires is unclear. Several Australian private equity executives PEI contacted for this article remained on vacation following the holiday period. A clearer picture may emerge next week.

Parts of the agricultural sector could be at risk. Kangaroo Island Plantation Timbers – the country’s only listed timberland company – has already been ravaged by fires, as have more than 60 vineyards, according to media reports. The Federal Agriculture Minister has warned of the concern about damage to livestock and property in farming communities.

The Insurance Council of Australia said on Tuesday that insurers have received 8,985 fire-related claims totalling $700 million since September from New South Wales, Victoria, Queensland and South Australia. More claims are expected in the coming weeks.

The fires are also likely to devastate the tourism sector and harm consumer confidence, according to ratings agency Moody’s.

El-Ansary said: “The ongoing threat from fire is continuing so I anticipate that it will take some time to assess the full impact and determine the extent to which businesses have suffered losses.”

All eyes on ESG

Limited partners have been pushing for an expansion of due diligence processes related to climate change for some time. Sovereign wealth fund Future Fund, one of Australia’s largest private equity investors, actively monitors how its external managers are addressing climate risk as part of its response to changing weather.

The fund noted in its latest annual report: “The physical impacts of climate change, manifested for example through the increased occurrence of extreme weather events, can damage infrastructure and property and cause supply chain disruptions.

“This can in turn result in lower productivity, reduced cash flows and impaired asset values.”

However, just 31 percent of LPs say that evidence and consideration of ESG form a major part of their due diligence process – a figure that decreased from 39 percent in 2018, according to PEI’s LP Perspectives 2020 survey. Half of respondents said ESG formed only a minor part of the process, and 19 percent claimed not to consider ESG at all.

The AIC plans to aid ESG adoption in Australia by releasing an ESG policy template for its members, El-Ansary said.

“We can use our exposure to major natural disasters as a catalyst for us to set the pace globally,” he added. “Natural disasters such as the bushfires in Australia should serve to remind everyone in our industry globally of the importance of taking a proactive approach to ESG.”