Baltimore City Fire and Police Employees’ Retirement System (BCFPERS) has confirmed plans to commit $60 million to four 2019-vintage private equity funds, according to a report on the pension’s website. The commitments are to be directed equally across four strategies: buyout, special situations, secondaries and growth/venture.

As illustrated below, BCPERS has committed to five 2018-vintage private equity funds, which combined constitute $65 million. 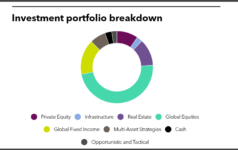 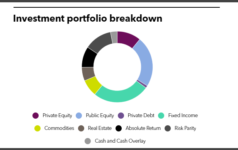 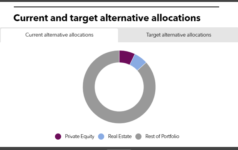 LP Tearsheet 2 hours ago
Added to your Saved Articles
Loading
Unsave Article
Please confirm you would like to remove this article from your saved articles.
Share with other subscribers
Only logged in subscribers of this site will be able to access the shared article.