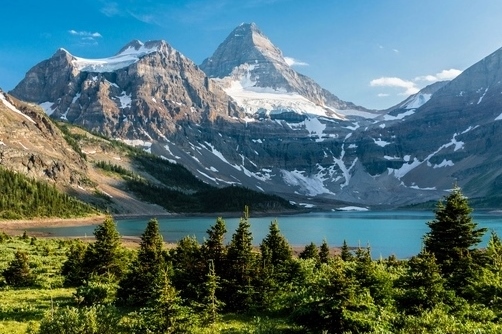 The Victoria-headquartered pension deployed C$1.6 billion to direct investments and co-investments last year, according to its 2019-20 annual report published Monday. The figure, which is lower than the amount it deployed the previous year, shows the share of PE portfolio assets held by directs rose to 38 percent, from 32 percent.

The money went into eight transactions, several of them of high profile. BCI in 2019 invested alongside Ares Management and Leonard Green & Partners in Press Ganey, a US provider of patient-satisfaction surveys to hospitals. The group acquired the business from EQT for more than $4.2 billion, sister title PE Hub reported.

BCI’s goal is to split its PE portfolio roughly evenly between directs and funds, according to a background document. Directs’ share has doubled over the past four years.

The pension, which is aiming for more exposure to direct deals, still commits most of its capital to funds. Last year it pledged C$3.7 billion to 18 new and core fund relationships, up 23 percent from 2018. It also sold interests in 10 vehicles for C$800 million.

The PE portfolio’s net assets stood at C$17.9 billion at the end of March, up 38 percent from the same time last year, according to the annual report. Private equity accounts for 10.4 percent of total assets.

BCI attributes recent PE performance to direct activity’s greater weighting in the portfolio. The five-year annualised return was 17.1 percent at the end of December, ahead of a 12.4 percent benchmark. The one-year return was 16.2 percent against a benchmark of 16.9 percent.

Jim Pittman, BCI’s global head of private equity, leads the strategy. Pittman joined in 2016 from Public Sector Pension Investment Board, where he worked for more than a decade as a managing director, private equity. Appointed to his role last year, he oversees a team of 47 professionals.

BCI managed net assets of more than C$171 billion at the end of March.

The pension declined to provide a comment for this story.