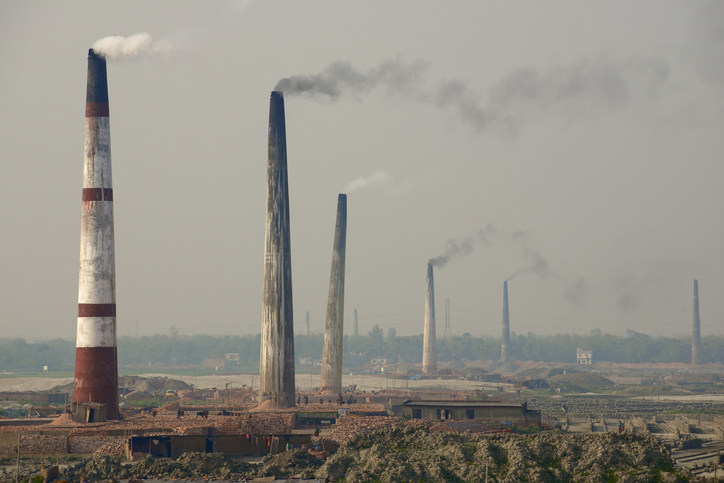 “Impact funds have to go beyond financial services in most markets and demonstrate that they can create impact in other sectors,” Nagarajan said.Financial services and microfinance investments represent 24 percent of the Global Impact Investing Network’s $239 billion of impact AUM, according to the association’s 2019 Annual Investor Survey. Energy is the next most popular at 15 percent.

“If you look at impact funds, they’re mostly around FS because they’re mainly hugely successful in generating returns in financial services, but there is scope for them to go into areas like healthcare, education and maybe logistics. What we’re encouraging most impact funds to do is start looking outside.”

CDC invests from its balance sheet, which it calls the ‘Growth Portfolio’, and a separate bucket known as the ‘Catalyst Portfolio’ targeting higher risk deals with greater potential for development impact. The latter was created in 2017 and is not expected to exceed more than 20 percent of the portfolio, according to the Independent Commission for Aid Impact.

“It’s also a survival issue for people in Bangladesh because they’re constantly hit by floods.”

“If you ask me where there’ll be a lot more focus, it’s debt, because that’s where we really think we’ll be focusing a lot more in these markets,” Nagarajan said.

“There’ll be a lot more debt opportunities than equity; it’s going to take more time to create equity deals and it’ll cost a little bit more education as well. More equity would only come with a more vibrant exit environment.”

CDC intends to launch a Nepal office within the next six months after having completed two deals there in the past year, Nagarajan added. The most recent was a $12 million investment into WorldLink, the country’s largest private internet service provider, in October.

The institution is most active in India, which accounts for 29.7 percent of its portfolio; Bangladesh is its next largest South Asian market, followed by Pakistan.

“We want to raise the game in Pakistan and Bangladesh substantially, given the very size of these countries,” Nagarajan said.

“There are not enough fund opportunities at this point in time. There are a few which we are examining and some of them are in our pipeline, but for [countries] of this size and intellectual capability, I’m a bit surprised. I would like to see a more vibrant PE and VC fund environment.”