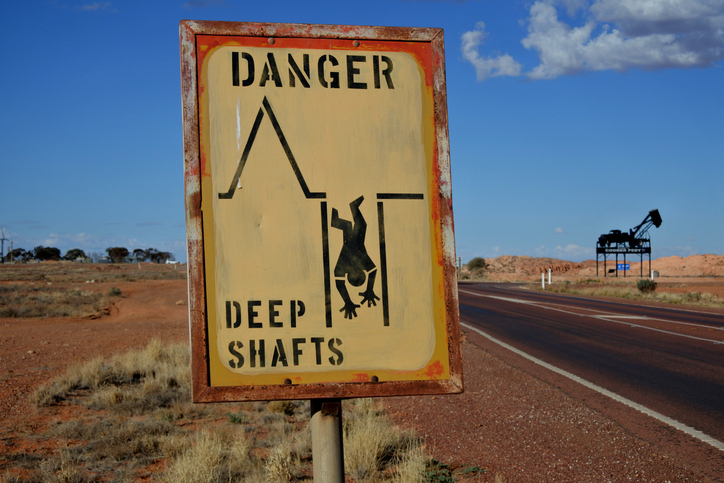 The Sydney-based firm’s decision to rebrand as CPE Capital last week caps a decade-long transition of leadership from its founders Bill Ferris and Joe Skrzynski to chief executive John Haddock.

Succession issues have become something of a trope in Australian private equity, and for good reason: CHAMP Ventures, CPE’s former sister firm, decided to wind down in 2016 after succession proved insurmountable. Archer Capital reportedly paused its fundraising plans last year before returning to market in April seeking one-fifth of its original A$1.5 billion ($1.1 billion; €0.9 billion) target with a leaner team.

Other members of Australia’s old guard have yet to completely transition. Three of the four executives who founded Pacific Equity Partners in 1998 continue to serve as managing directors, according to its website. Likewise, Chris Hadley, who founded Quadrant Private Equity in 1996, remains executive chairman and serves on the board of several portfolio companies.

“The industry has been in an upswing – financial crisis aside – which gives people a pretty robust view themselves,” Haddock told Private Equity International. “Many of Australia’s next generation haven’t proved they can run a firm yet. There’s a big difference between doing a couple of deals and actually managing staff, LP relationships and being able to make tough decisions.”

CPE’s track record will have contributed to its success. Over its 32-year lifespan, the firm has delivered a 21 percent net compound annual return to investors, compared with 9.5 percent from the ASX All Ordinaries Accumulation Index over the same period, according to a CPE statement announcing the rebrand.

It has not all been smooth-sailing. After Haddock was named chief executive in 2014, the firm collected A$735 million for its 2016-vintage Fund IV, less than half of the A$1.5 billion 2009-vintage Fund III, as LPs waited to see how it would fare under new management.

Investors’ caution proved a blessing in disguise. The smaller fund size enabled CPE to identify its sweet spot in the mid-market and, as of June, Fund IV had completed nine investments and two exits at a 30 percent net internal rate of return, PEI reported at the time.

CPE’s next fund is expected to be no larger than A$900 million.

“There are better opportunities in that part of the market,” Haddock said. He declined to comment on fundraising.

The next fund will come amid growing competition from home and abroad in the Australian buyout sector.

CPE has also invested heavily in people, bringing its legal, finance and due diligence processes in-house, Haddock said. “We want to be able to more deals, faster,” he added. “Having these in-house capabilities will help us to process these better.”

The firm has 35 staff, including 20 investment roles.

When the firm raised its Fund III, LPs were told that Ferris and Skrzynski would be stepping back during the life of that vehicle. Following Haddock’s appointment as chief executive the two founders transitioned to board roles.

Ferris and Skrzynski sold back their stake in the business last year and Castle Harlan has done the same.

Australia is not alone in finding handovers a challenge. Almost one-third of professionals at GPs anticipate a succession-led key person event at their firm in the next five years, and 42 percent do not feel their businesses has an adequate plan in place, according to Investec data from February.