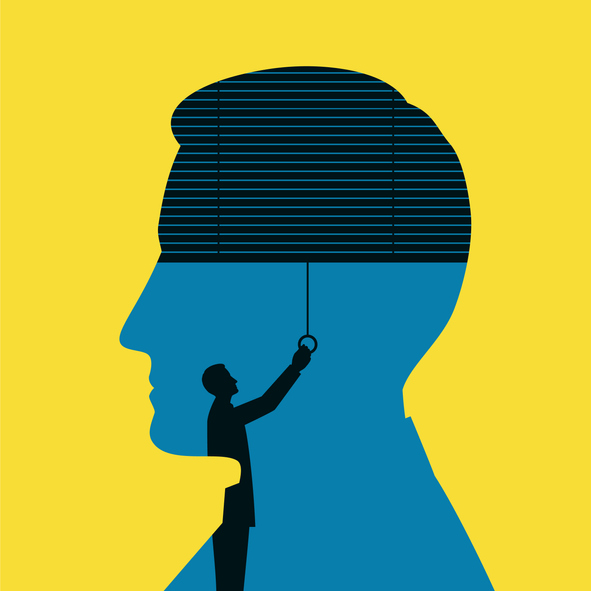 In early June, Ludovic Phalippou announced that after more than a decade of evaluating private equity performance and fees, he was turning his attention to other things. The Oxford University Saïd Business School professor – a teller of uncomfortable truths, a sensationalist, or a gadfly, depending on who you speak to – fired a powerful parting shot.

An Inconvenient Fact: Private Equity Returns & The Billionaire Factory is a 34-page study which concludes that rather than outperforming the market, PE funds have, after fees, returned about the same as public equities since 2006. These funds have produced an estimated $230 billion of carry for a handful of investment professionals, lined the pockets of advisors, lawyers and consultants, while failing to deliver alpha, he argues.

“This wealth transfer might be one of the largest in the history of modern finance: from a few hundred million pension scheme members to a few thousand people working in private equity,” he writes.

The paper includes rebuttals from Blackstone, KKR, Carlyle and Apollo Global Management, and industry body the American Investment Council has since weighed in. We’ll leave it to you to examine the arguments, many of which PEI has covered closely over recent years (see here and here). But one point that hasn’t received much attention is Phalippou’s suggestion that trustees, investment teams, external managers and consultants are unable to see the problems with private equity because their “livelihoods [may] depend on them not seeing it”.

In other words, if you’re employed in a private equity team at a limited partner or consultant, it’s not in your best interests to suggest to your board or your clients that private equity isn’t worth the LP’s time.

In our experience, few investors spend as much time thinking about the existential value of their asset class as those in PE. They understand, for example, that metrics such as internal rate of return are misleading; they instead use a range of calculations and benchmarks to form an aggregate picture. They understand there are often hidden fees and that someone might get extremely rich off their backs. After weighing up these factors, they invest anyway.

“No matter how I slice and analyse our portfolio, I find that over time private equity gives a 200-300 basis point kick,” said one alternatives head at a European pension fund which has around $4.5 billion invested in the asset class, adding he expects PE to differentiate itself during the current downturn. “You’re the single owner with a lot of dry powder; that’s a pretty good position to play a bit of offence.”

“We find PE returns to be less volatile than public markets and a good diversifier,” added another European head at an investment manager. “If public markets bounce back strongly, PE may not outperform in the short-term, but I’m confident the superior returns will revert over the medium-to-long term.”

Many LPs PEI speaks to are large, institutional investors with access to top GPs, the best co-investments and with the power to drive the best terms. There are undoubtedly those out there – perhaps at the smaller end of the spectrum – who are following the herd, potentially stuck with an expensive, sub-par PE portfolio. If you would like to share your data with us, please send it this way.

To suggest the clamour for private equity is entirely down to self-interest, as opposed to cold, hard analysis, rather sells LPs and their advisors short; nor is it plausible – or helpful – to deny that vested interest is there.  The reality of the situation, we suspect, lies somewhere between the two.

Write to the author: rod.j@peimedia.com