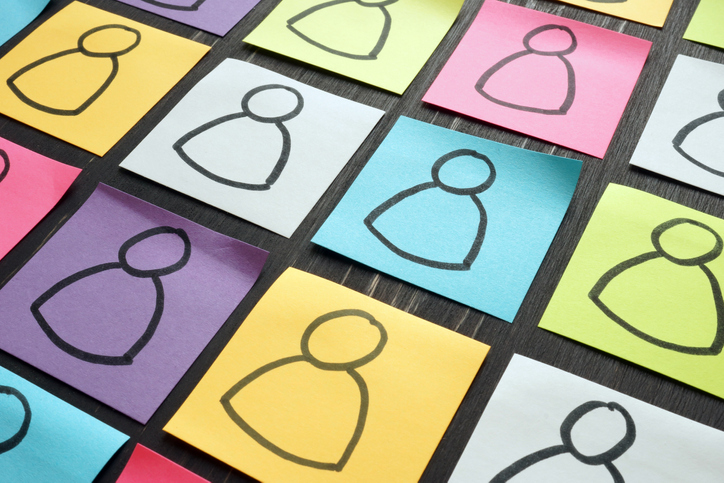 You would be hard pressed to find a time when things seemed brighter for the top brass of private equity firms. According to a recent survey, nearly 90 percent of general partners are “either more or equally satisfied” in their jobs as they were 12 months ago.

Any why shouldn’t they be happy? Some two-thirds (67 percent) of them expect their firms to achieve higher returns this year than they did in 2020, according to an Investec survey.

Yes, it would seem to be a great time to be in private equity, but that sentiment tends to fade as you look deeper. Particularly if you are asking a woman or a person of colour.

The survey identified some striking sentiment gaps. For example, when respondents were asked if they wanted to leave their jobs in the next 12 months, a quarter of women said they did. Among ethnic minorities, that increased to one third. For comparison, 16 percent of male and 13 percent of white respondents said they want to quit.

The substantial discrepancy is not confined to a particular geography. Of the 219 private equity pros polled by Investec and MJ Hudson between April and June, about 40 percent are in the UK, 31 percent in North America, 18 percent in mainland Europe and 11 percent elsewhere.

Some of the discontent reflected in the survey may be the result of a more competitive market for finance professionals, especially with fintech companies offering top salaries plus equity, said Mary Gay Townsend, managing partner of executive search firm Norgay Partners in New York. “There are more options for professionals to go outside of the financial industry to have meaningful careers,” she said in an interview.

Townsend is blunt about the prospects for firms that do not address pay inequity. “If they don’t address it, they are going to become irrelevant,” she said. “The financial industry is pretty small. People really talk to each other and learn pretty quickly if a firm doesn’t pay fairly.”

Leaders of PE firms should be “very concerned” about the survey responses from women and people of colour, said Ted Bililies, managing director and leader of the Transformative Leadership practice at AlixPartners.

“One of the biggest lessons yet-unlearned – especially by private equity – is that generational expectations are in the midst of a profound paradigm shift, and Gen Y/Z workers – who make up almost half of the professional population – are expecting specific traits, behaviours and actions from their leaders,” he said in an email.

Employees under 40 are “looking for leaders to demonstrate a strong commitment to ESG and DE&I goals”, he said. “Those leaders and firms that are ahead in these areas will be rewarded by employee loyalty; those that are perceived to just give lip service to the topic will be tuned out.”

The private equity industry is riding high now. That makes it an ideal time to address inequities. There will be fewer happy tomorrows for firms that do not give women and people of colour leading roles in their stories today.

Write to the author laragon@buyoutsinsider.com