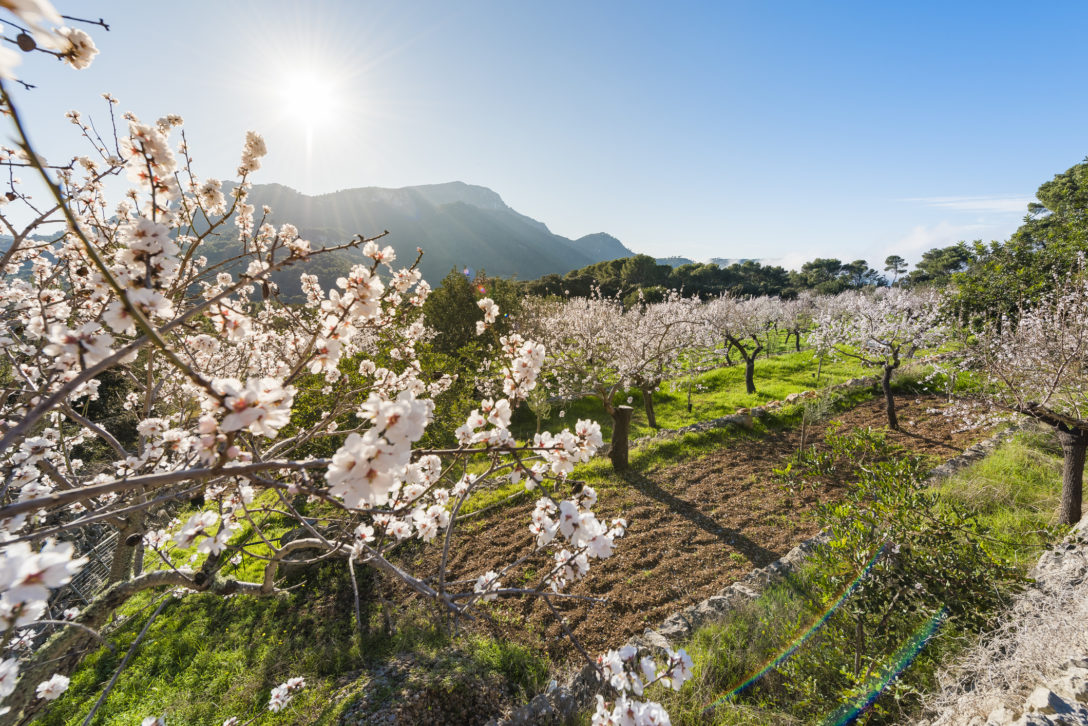 The market for ESG-linked subscription credit facilities is new. Singaporean healthcare-focused private equity giant Quadria Capital burst open the door little more than a year ago, in October 2019. French firm Eurazeo followed in January 2020, with the first EMEA facility. KKR then kicked off the US market with a green line for its $1.3 billion global impact fund in June, and Sweden-based EQT Partners made something of a name for itself as a market leader by closing on two lines; one also in June and another – reportedly the biggest yet, at €2.7 billion – in November.

A trickle of other deals have been done quietly. And while these in aggregate represent only a fraction of the wider subscription lending market, leaders in the space say it is set for significant growth in the year ahead, especially in light of the events of 2020; chief among them, the death of George Floyd and the worldwide protests against institutionalised racism, and the covid-19 pandemic and its environmental and social crises.

“It’s been the one thing in this market that’s generated a huge amount of interest,” says Tom Smith, partner at Debevoise & Plimpton in London, who helped organise EQT’s two green lines. “After we did the EQT deal, we’ve had a load of reverse inquiries from sponsors wanting to know how it works and thinking about whether to do it.”

ESG-linked deals, though bespoke, are generally structured to give the manager a discount to its market margin if certain key performance indicators are met at predesignated intervals over the life of the facility. Alternatively, an incremental penalty might be added to the rate if such KPIs aren’t met. In Eurazeo’s case, failure to hit its targets results in extra fees, which the lending banks promise to direct to greenhouse gas-reducing projects. Discounts and penalties aren’t disclosed publicly, but some market participants have said that the former can range from 10-20 percent of a sponsor’s market margin.

The discount/penalty structure is a great way to incentivise deal teams to pursue strategies important to senior management, according to some market participants. “Senior management often want to focus the deal guys on the things they care about. How do you incentivise your deal team? One way is to have a capital call facility that allows them to make savings at an institutional level if you improve ESG. That effectively institutionalises this focus,” says Debevoise’s Smith.

EQT’s head of treasury, Magnus Lindberg, echoes that sentiment, saying that while “sustainability is an integral part of the strategy within EQT’s portfolio companies”, the pricing model “is an excellent way of further incentivising their performance in ESG-related areas”.

“The partnerships make it possible for EQT to set more ambitious goals and incentivise portfolio companies to become even more sustainable,” he adds.

Others suggest the discounts are not substantial from a sponsor’s point of view, but that other factors create a greater incentive to pursue their ESG goals.

“From a manager perspective, a few basis points discount or penalty is a consideration,” says Fi Dinh, director at ING Bank in Singapore, which acted as lender to Quadria on its $65 million ESG-linked line. “But if the targets are not met, the more meaningful consequence is having to explain to their investors why they didn’t meet their targets.

“Potentially having the whole ESG-linked structure yanked from them and having to explain that to investors is a real incentive to set ambitious, yet realistic KPIs, and to meet them,” says Dinh.

Shelley Morrison, senior investment director of fund financing at Aberdeen Standard Investments, invests in ESG sub-lines passively alongside lenders, and says that some lines front-load a penalty rate above market margin from the outset. “In those cases there’s more of an incentive to deliver underlying improvements in the portfolio companies,” she says.

However it’s structured, Morrison says, she and her investors see these lines as being overdue. “It’s driving the right behaviours, because as long as you can show a clear improvement or clear progress against these objective measures, there’s a financial benefit for you,” she says. “And I like that managers are finally putting their money where their mouth is – it’s no longer just lip service to ESG; there’s an actual penalty for not delivering.” 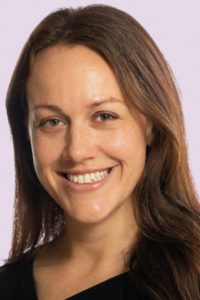 “I like that managers are finally putting their money where their mouth is – it’s no longer just lip service to ESG; there’s an actual penalty for not delivering”
Shelley Morrison
Aberdeen Standard Investments

But are ESG-linked lines only practical for large sponsors with already-established ESG programmes? EQT’s Lindberg says turning your traditional sub-line into an ESG-linked one will require internal resources and additional costs, like those associated with the third-party auditors that assess portfolio companies’ progress on relevant KPIs. But the savings from the margin discount can help to offset those costs, says Dinh.

She outlines two basic approaches to ESG-linked lines. Sponsors that already have a framework in place might take a ratings-based approach, in which the borrower and lenders agree on baselines and targets based on existing ESG ratings assessments. “The external ESG rating provider then validates, scores and benchmark performance of the fund’s portfolio companies, then a fund-level rating is computed taking into account the characteristics and dynamics of the portfolio,” says Dinh. With this approach, she says, there is little ongoing reporting work for the manager to do themselves.

“The second approach is more relevant for those that are still early in their ESG journey, and is more linked to a specific, customised set of KPIs,” says Dinh. “Here, the bank sits down to look at what the fund has compared with their peers, the asset classes, investment strategies etc, and use potentially a number of third-party methodologies along with materiality assessment to come up with typically less than 10 KPIs that can be applied across the portfolio on ongoing basis.” This model requires the third party to verify those tailored KPIs, typically annually (quarterly, for some KPIs).

“Whilst this method may be less straightforward, the cost is easily offset by the discounted margin, and the framework can then be replicated to the other funds that manager manages, and help shape the development of their own ESG framework.”

The lines are not for everyone. Vicky Du, global head of fund finance at Standard Chartered, which was co-lead arranger and sole sustainability coordinator and sustainability structuring agent on KKR’s ESG-linked line, says: “We have been in situations where we look at viability of a green loan or sub-line for a fund, but the fund is at a very early stage. In those cases, it can be that the fund’s governance is not sufficient to meet requirements, or not robust enough to deliver the results.”

But in those cases, “we are able to work with the sponsor, give our advisory services to bring them up to standard. We are doing this across the board with many sponsors hoping to achieve a certain set of standards”, Du says.