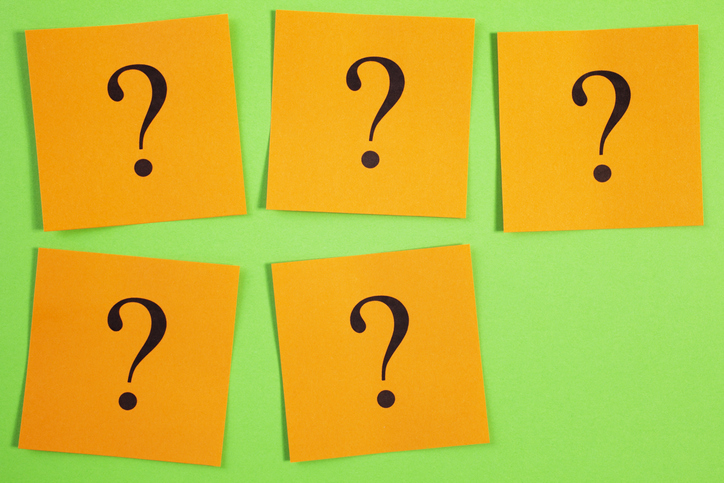 The future of private equity is not something that is easy to predict. Though the asset class’s long-term horizons generally insulate it against external shocks in a way that public markets can only gaze at enviously, it faces its own unique challenges.

In our December Deep Dive into the challenges posed by the macro environment, we looked at how GPs are protecting their operations against geopolitical and macroeconomic turmoil. Now, as we welcome in a new year, we look forwards in a bid to determine the five ways private equity is likely to change in 2023.

The denominator effect will make fundraising more challenging
LPs’ overallocation to the asset class has been cause for concern for some time now. As Private Equity International reported in March, the outperformance of PE during 2021 pushed LPs over allocation limits, with plunging stock indices caused by the Ukraine crisis, inflation and the prospect of higher interest rates only making conditions worse. With the economic outlook uncertain, LPs being overallocated to PE is a topic on many market participants’ minds.

“When factoring in the downturn in the public markets, the denominator effect is making fundraising even more challenging by further tightening private equity allocations,” says Cian Cotter, managing director at Insight Partners. “Recession worries are also giving LPs pause, but many of them seem to view this environment as an attractive entry point compared to more recent years.”

Drew Schardt, head of global investment strategy at Hamilton Lane, agrees, noting that although GPs are still in market raising funds, the process has slowed dramatically. “If you’re a limited partner, it’s a tough spot because private market strategies have been your best-performing asset class, especially relative to the public markets.

“If you start to see a public market rebound over the next three to six months, sort of like what we saw in October and in late November, and if everybody [is] getting more comfortable with [inflation], then I think you’ll start to see fundraising start to pick up.”

It will vary by market
Industry experts predict that fundraising activity will vary dramatically depending on what region you are operating in. The US, for example, may fare better than other markets.

“People are feeling generally more positive that the [US Federal Reserve] has gotten things under control,” said Schardt. The inflation rate has already come down quicker than it has in UK and Europe. The [European Central Bank] and some others may do some more hiking whereas the Fed is likely to go to neutral, so I think people generally feel good about that backdrop in the US today.”

Schardt added that in Europe, geopolitical issues will make the fundraising market more challenging in 2023. “There will be opportunities, but there’s going to be a bit more of a hit, I expect, in the UK and in the EU throughout 2023 relative to the US.”

Alisa Wood, a partner in KKR’s client and partner group, also says location will be key in 2023. The main focus will be utilising local supply chains in order to create more jobs in domestic markets.

“In the last 10, 15 years, all we’ve done is talk about globalisation. We’re de-globalising… We’re going more local. I think that is going to be a trend in all of the businesses we’re buying,” she says.

LPs and GPs alike will more widely use secondaries
Exit routes only become more valuable when the fundraising environment is rocky. John Toomey, co-chief executive of HarbourVest Partners, says that we can expect the secondaries market to grow dramatically in 2023.

“[Secondaries are] the most effective mechanism by which you can actually create investment capacity on your balance sheet to continue to stay invested,” he says.

“As we go into 2023, the split between LP-led and GP-led could change and we could see significantly more LP-leds,” Perry says. “2022 was an anomaly because of the dislocation and the wide bid-ask spread. [In 2023] I expect a sharp increase in the number of LP-leds due to LP overallocation to private equity.”

“As market participants come to realise we are in a new macro environment… PE players will focus back on the quality of business and quality of management teams,” according to Suyi Kim, senior managing director and global head of private equity at CPP Investments.

Varini Sharma, a member of the life sciences and healthcare private equity team at Mubadala, agrees. “I do think there will be a flight to quality assets, as well as opportunities with significant value creation opportunities. Moreover, I believe investors will take a more disciplined approach to valuation and, frankly, to financing, given the current market uncertainty.”

Sharma continues: “With financing markets being fairly closed for the next quarter or two, I think we’ll see a little bit of a slowdown, in that only high-quality assets will trade. If these assets have sustainable growth over cycles, they will continue to trade at a fair valuation.”

Time to go back to normal
There are some who argue that the current market uncertainty isn’t part of a downturn at all – it’s simply a sign of conditions returning to normality.

“Everyone’s saying, ‘Well, it’s just so much harder to raise capital’. All we’re doing is returning to normal,” says KKR’s Wood. “I think the well-performing managers are going to find capital now. Are you going to see all-time record size funds? I don’t know about that… But I think there will be a very steady state of fundraising that continues to happen.

“If you look after the GFC, fundraising didn’t drop to zero. Fundraising for the well-performing managers stayed pretty constant, actually. It’s the marginal fund that’s not going to get raised.”

After 2021’s breakneck pace of fundraising, followed by another strong year in 2022 – according to PEI’s Q3 2022 Fundraising Report, 2022’s Q1-Q3 total beat all other years on record apart from the year prior – market participants shouldn’t panic at the first signs of a slowdown.