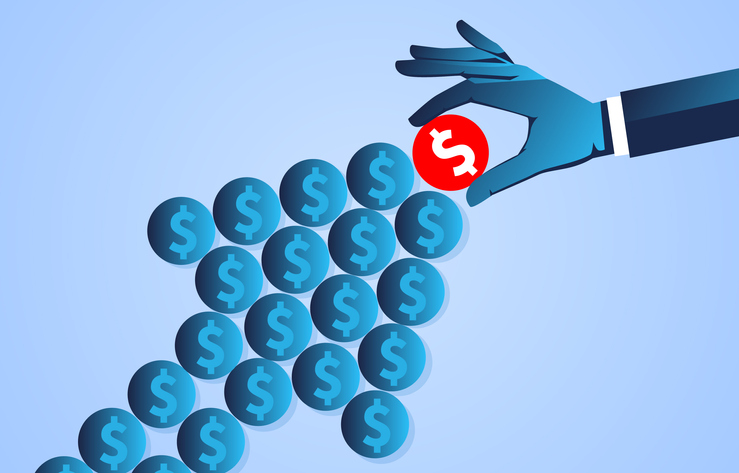 Private Equity International spent this week in Berlin, where private equity participants from across the globe gathered to discuss the hottest topics in the industry at the SuperReturn conference. On the minds of many participants PEI spoke to was concern that the number of closes so far this year – initial, interim or final – is a lot lower than the number of funds in market.

One head of investor relations at a firm that has already raised billions in recent months, when asked what he would tell peers, said it was too late to give advice.

“It’s a bit like driving a tank,” he said, because you make some big decisions and then simply steer the fundraising through its cycle.

Here are some key pieces of advice accumulated from conversations with heads of investor relations who have raised significant capital in the recent months, a fund of funds manager that sources investments in the smaller end of the market and a London-based placement agent.

Stick to timings
If you have articulated to your investors that you will raise during a given time period, managers should continue along that calendar so each party is able to forward plan meetings and commitments. Investors get particularly annoyed if a fund opens early. Your hit rate with investors is also going to be lower than expected compared with those you reach out to. Investors are very busy; many of those that were able to look at your fund previously either don’t have the dollar capacity or the people capacity.

Be realistic
Be mindful of what you are trying to raise, and be realistic and clever about your target and hard-cap. Don’t have your hard-cap massively above your target, and have targets justified by the pace of your recent investments, one placement agent said. A smaller flagship fundraise may lead to some viewing the fundraise as a failure, so it is important you convey to your investors why you are raising a particular amount of money, this person added, suggesting a bridge fund could be a better option to tide managers over.

This also applies to milestones on the existing fund: try to launch the new vehicle when the current one is at least 80 percent invested, as well as having exits to show LPs. Previously, deployed and committed capital was a bit fudgeable: if a fund was only 70 percent committed with a sizeable chunk of that yet to be deployed investors. At a time when there’s heightened competition for LP capital, investors will be paying more attention to deployment figures.

Get the deal team to meet potential LPs
Go see investors in person. Most LPs are happy to see people again now that many countries have opened up post-pandemic, the same placement agent said. And don’t just send your head of investor relations along to these meetings and expect investors to back you – bring relevant deal people, too.

Have you got any tips for fundraising in this heady environment? Let us know: madeleine.f@peimedia.com