This article is sponsored by Adams Street Partners.

The secondaries market was exceptionally active in 2021 with $134 billion-worth of deals completed during the year, according to Evercore figures – far outstripping the previous peak of $80 billion in 2019. Driving this growth has been the remarkable rise of GP-led deals, which now account for around half of all secondaries market activity.

These have grown significantly in popularity over recent years, but how have they and the market around them evolved? And can this level of activity persist over the long term? We discussed these and other areas with Adams Street’s head of secondary investments, Jeff Akers, and partners, Troy Barnett and Pinal Nicum.

There has clearly been a lot of activity in the GP-led market recently. To what extent have processes and terms standardised as a result?

Jeff Akers: As the market has developed, GPs have coalesced around a standard set of values as opposed to there being a standard way these deals are structured. GPs are seeking to act with integrity and fairness to all parties in the process by communicating clearly with their existing LPs, employing intermediaries to run the process and being transparent to both prospective buyers and sellers.

There is some convergence around terms such as carry ratchets and management fees, but the processes are not standard – and that’s what makes them compelling for us as an investor. GPs want to optimise value, but they are also looking for people and organisations that are capable of partnering with them, which is also important to us because we care who we partner with.

Troy Barnett: There are a lot of variables in these deals so each situation is unique and needs a tailored approach. The processes, for example, might involve one or two rounds of bidding, different types of parties might be invited to participate, and syndication considerations vary. Then there is asset quality, size, number of assets, plus the fact that circumstances behind the fund, GP or existing LPs can all differ from deal to deal.

Continuation funds have emerged as the most popular way of structuring these deals – why?

TB: There are different styles of deals and continuation funds may not always be the best option. LP tender offers, for example, can be a good way to give LPs liquidity so they can invest in a GP’s next fund.

However, continuation vehicles are popular because they allow GPs to continue controlling assets they know best and to have a longer timeline for value creation. You can also build in strong alignment between GPs and existing LPs. Some of the highest quality deals we have seen involve assets the GPs want to double down on and invest more in.

GPs still need to demonstrate fairness to existing LPs by addressing potential conflicts of interest. It is vital that a third-party is involved in valuations – the secondaries market can help by establishing the mark through a more competitive process. It is also important that LPs are given optionality so they are offered the right to liquidity on a sliding scale from full to zero and that if they roll, they can opt for the status quo around fees and other terms.

Alignment is a key point in these deals. What are the most important areas here and how do you mitigate conflicts of interest?

Pinal Nicum: There are plenty of economic mechanisms to bring alignment in the transaction, including GPs reinvesting into the transaction and tiered incentives for returns. However, they alone won’t create full alignment. The secondary market is littered with past examples of dysfunctional LP-GP relationships despite a range of alignment mechanisms being in place.

What really matters is focusing on the core principle of LPs partnering alongside GPs. That is why Adams Street tries to partner with GPs with which we have deep and long-standing relationships. We are often on multiple advisory boards of the GP’s funds and that develops trust and confidence. That’s a crucial pillar for us and it is why around 80 percent of the secondaries we do are with GPs with whom we have a primary relationship.

What do you see as dealbreakers in GP-led transactions?

TB: It is probably easier to talk about what Adams Street looks for than what we avoid. We like to see GPs roll all their carry into the new vehicle and make a new investment into the transaction – we like to see them cut a cheque. We want to see management aligned with the GPs and LPs, including around time horizons.

Asset health is also important. We want to invest in superior companies that are, or which have the potential to be, market leaders. We would lean out of situations where companies need repositioning or restructuring. The GP’s health is also vital. The deal needs to be important to the GP, but not so much that it is a means for the GP to continue.

How do you think investor sentiment has evolved around GP-led deals over the past 12 months?

JA: There is an increased understanding that GP-leds are not one deal type because they serve different purposes according to the motivation and structure of the deals. Depending on asset selection, there will be different durations, quality profiles and levels of concentration.

In secondaries, LPs are still looking for the traditional elements of J-curve mitigation, shorter duration, diversification, and no blind pool risk.

GP-led deals allow buyers the opportunity to acquire known trophy assets where there is often a clear path to value creation, but they require disciplined pricing and strong portfolio construction skills to help provide the traditional benefits secondaries offer.

The market has been on such a roll, but can this continue?

PN: GP-led deals are now firmly embedded in the market. They’ve been around for 20 years or so, but the earlier deals had a lot more hair around them, as opposed to involving some of the trophy assets of the GPs.

I think we have seen a sea change because GPs are now proactively involved in the secondaries market. They won’t go back. The situation 20 years ago was very different. GPs were rarely in the loop on secondary transactions and were often the last to know when an LP was looking to sell a position in their fund – it was a very passive participation.

What could change, however, is the profile of GP-led transactions. The quality will not always be top tier and there will be periods of volatility. It is easier to have strong conviction on assets when valuations are increasing. When times are more challenging, it is harder to determine which deals will be successful. That’s why asset selection skills and GP relationships are so important in GP-led transactions – you want to know what you’re buying and who you’re buying with to help generate attractive returns.

How do you see the market evolving over the coming period?

JA: We are bullish on the market. There have been growing pains, but we are now seeing deals that are good for many participants.

We are seeing changes in the intermediaries as they build up specialist GP-led expertise, which will fuel further growth. This is true even of the more traditional investment banking houses because they now view GP-leds as a threat to their core M&A business.

We’re also seeing a flight to quality because buyers currently have a lot of choice. The marginal deals aren’t all getting over the line, which means a greater chance that the sub-set of high-quality deals will be heavily over-subscribed and become invite-only syndications. That will underscore the value of LP-GP relationships.

I think we will also move towards more LP-friendly terms. In early 2020, GPs were largely able to dictate attractive terms for themselves, but that is changing and alignment is becoming a key focus.

Finally, we believe we will see an increased dispersion of returns among secondaries funds. GP-leds are more concentrated deals and as GPs recognise the value of executing them, more deals will come to market and that – inevitably – means quality will be mixed. The winners are more likely to be those who know who to partner with and have insight into the dynamics of the deal and the GP motivations.

Participants will also need the skills to construct their own portfolios effectively – something secondaries players haven’t traditionally had to focus on. However, because these deals often involve single-assets and their size is increasing, concentration risk is becoming more of an issue. 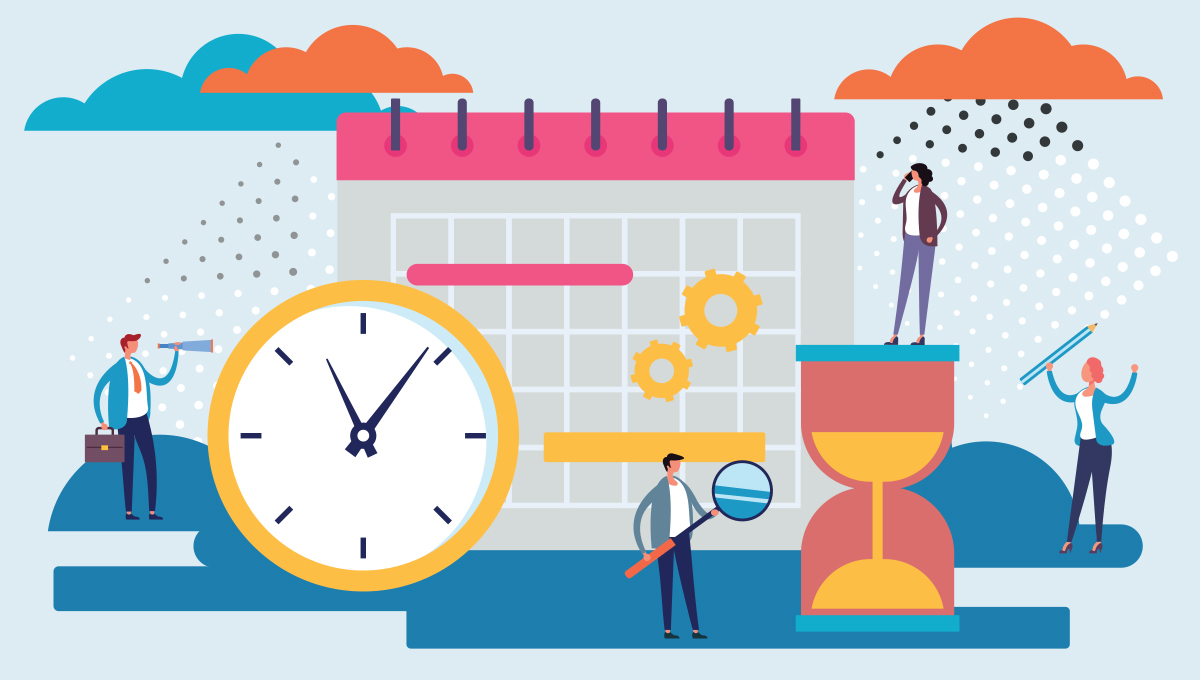 Can it be challenging for LPs on the other side of the transaction to keep up with all the deals?

PN: It is a double-edged sword for existing LPs because, while GP-led deals can offer them earlier liquidity, in some cases it can be operationally challenging for existing LPs to find the resources to evaluate whether they want to roll or sell. That can be time-consuming, but LPs are getting more used to it and developing in-house skills, which should make the process smoother.

TB: It is worth adding that we have been in a strong liquidity environment for several years now. That means the need for liquidity may have been underappreciated. We may see the option to take liquidity at an attractive price become more valued by existing LPs over the next couple of years if macro conditions change.