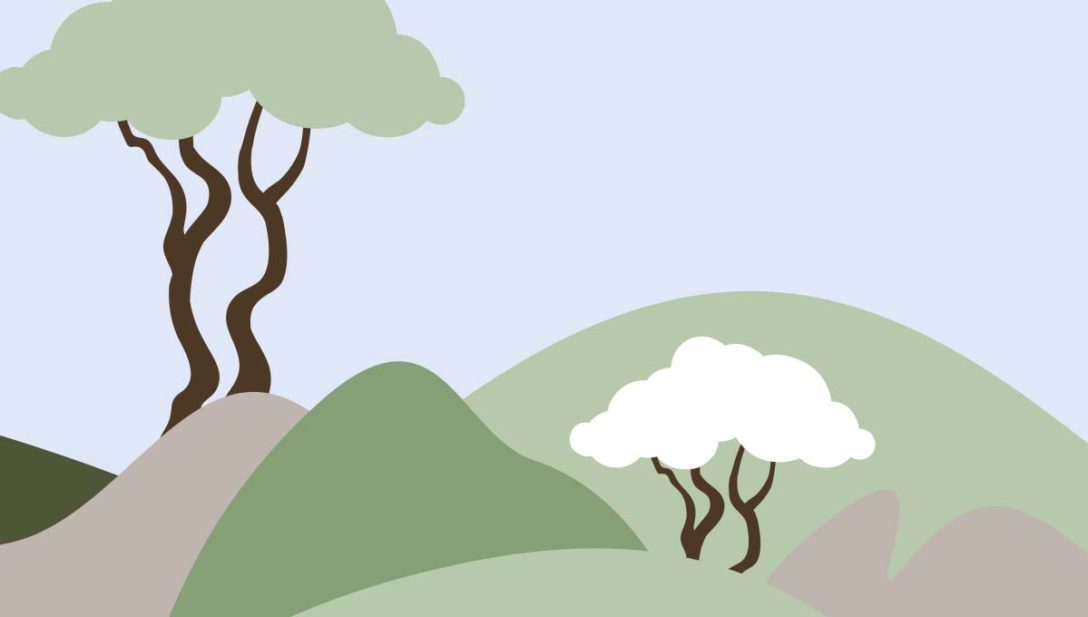 Around 200 years ago in the north of the English county of Devon, flood defences were erected to reclaim a tract of land from the sea near the village of Braunton. But these flood defences are slowly crumbling and there is a risk that sea water could once again come rushing back in, flooding what is mainly farmland. One option for the Devon Wildlife Trust, which is managing the project, is to allow the water to slowly creep back in.

Harry Barton, the charity’s chief executive, explains that this could have significant benefits for the natural world by boosting biodiversity through the creation of new wetland habitats for birds. He adds that the Caen Wetlands site will also capture “huge amounts” of carbon, reduce the risk of flooding to other parts of Devon and potentially bring in tourist money through a new visitors centre.

The project, which has received grant money from the UK government, is also aiming to find private sector partners that can help make a profit and fund the project over the long term.

However, accounting for these myriad benefits – and finding investors that understand them – is difficult to do. Although it is fairly easy to measure the value that farming the land brings to the local economy, it is much harder to put a value on avoiding a flood in another part of Devon, sequestering carbon or increasing the variety of birdlife in the area. That is where the relatively new concept of ‘natural capital’ comes in.

“The idea of ‘natural capital’ is based on putting a real monetary value on the natural world,” says Barton.

He explains that the term is about understanding the value that nature provides to people and the planet before it has been destroyed. For example, instead of seeing a forest as a source of timber, it might also be valued as an asset that improves biodiversity, reduces flood risk and captures carbon.

Many investors have spent recent years getting to grips with how their investments affect climate change. However, the increased focus on biodiversity by governments and scientists over the past year has meant that many investors are increasingly interested in how their assets affect the natural world.

That trend is only likely to accelerate. At COP26 in November, the Natural Capital Investment Alliance announced it would mobilise more than $10 billion of private capital towards natural capital themes.

Gavin Templeton, partner at climate change investment and advisory firm Pollination Group, says that “a lot of investors want to get ahead of the game” by getting to grips with how their investments affect the natural world before doing so becomes the industry norm.

He adds that one of the biggest challenges is figuring out what to measure and how to report it: “Everything is underpinned by how you measure those outcomes. The complexity is that nature is multi-dimensional. Carbon is much easier to measure, but something like biodiversity is a bit more complicated.”

Pollination Group is developing 20 core key performance indicators that can be used to value the natural capital of a project – such as measuring the number of endangered species on a piece of land or how a project impacts a river’s water quality.

“We originally had around 60 metrics and we’ve distilled it down,” says Templeton. “The challenge is this has got to be commercial as well. You can’t be spending a million pounds every time you need to collect data.”

The Taskforce on Nature-related Financial Disclosures could also help. Like the Task Force on Climate-related Financial Disclosures, the group is trying to create a risk management and disclosure framework that would enable organisations to report and act on evolving nature-related risks. This could dramatically widen the scope of natural capital: private equity or public markets investors could, for instance, glance through a fashion company’s TNFD statement and decide not to invest in the business because the manufacturer’s dyes were polluting a river.

Alongside the focus on measuring the impact investments have on the natural world, there are a handful of natural capital vehicles for investors that want to specifically invest in projects that benefit nature. In 2020, HSBC Global Asset Management teamed up with Pollination to create an asset manager dedicated to investing in and protecting the natural environment. In the same year, Lombard Odier launched a natural capital fund to invest in mid-cap listed companies that benefit the natural world.

Many of these funds are investing in sustainable agriculture or timber, but with an extra layer of reporting and a focus on delivering benefits for nature. Most of the natural capital funds in the market are appealing to real assets or impact investors.

Matthew Townsend, a partner at law firm Allen & Overy, sees real demand in the market for new types of green funds. “We are seeing a wall of capital ready and willing to be deployed for green or social purposes, and we are only at the beginning of that,” he says. “The market has moved very quickly and there are a lot of investors chasing interesting green projects.”

Westchester’s Davies explains that the firm’s new strategy is an extension of the work it has done before. “Historically, the only thing we have thought about that we benefit from investments in farmland and timber is [the] food, fibre [and] timber that is produced,” he says. “But now there is a much greater realisation that there are many other benefits that are derived from investing in those natural capital assets – biodiversity, water quality, carbon sequestration. It’s not as if it’s new, but it’s a different way of thinking about it.”

For instance, Westchester is now reporting on how its existing farmland investments are approaching biodiversity, such as by using falcons to scare off crop-damaging birds at its vineyards in California.

Davies says that it is still early days when it comes to natural capital and that it is not yet possible to make a return on many projects that could benefit the natural world, such as those involving improvements in water or air quality.

“We are not quite at the place where we can monetise all aspects,” he says. “Who is going to pay you for biodiversity or water quality these days?”

Back at the Caen Wetlands, Devon Wildlife Trust’s Barton cautions that although these sorts of projects can potentially bring huge benefits, they can also be messy and complex. As such, they require investors with patience.

“This is still quite new and people get really excited about the idea, but then you realise in a lot of cases it’s not quite as simple and straightforward as you first thought,” he says. “If you want bangs to bucks next year, it ain’t gonna happen. You have to be more patient than that.”