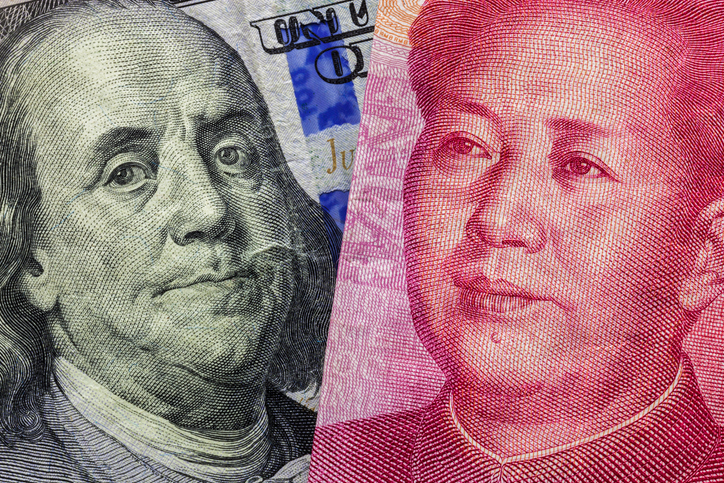 KKR‘s head of Asia-Pacific has warned that private equity firms need to adapt to the region’s changing geopolitical environment.

Ming Lu, a 14-year veteran of KKR, told Private Equity International the firm’s biggest concerns in the region pertained to factors outside of its control, including geopolitical tensions like the trade war, talk of decoupling and reshuffling supply chains.

“Some of these tensions are long term, so we just need to adapt to this new operating environment and this becomes our base-case going forward,” Lu said.

KKR has been one of Asia-Pacific’s biggest bulls in 2020, having completed three record-breaking deals in recent months, including a $1.5 billion investment into Reliance Jio Platforms and $1.2 billion into Australia’s Colonial First State.

China relaxed its list of restricted sectors for foreign investments, such as oil and gas exploration and certain financial sectors, earlier this year and made efforts to promote investment in areas like manufacturing, pharmaceuticals and advanced technology, according to a briefing from law firm Jones Day.

“This is where you need both on-the-ground and global coverage because sometimes political sensitivities come into play,” Lu said, noting that targeting specific sectors was critical to investing in China.

“We’re running a very tight globally integrated compliance and ESG programme to make sure we’re not only avoiding politically sensitive sectors, but that we’re also in full compliance with whatever regulation we’re subject to in China and globally. We’ll continue to monitor the situation and adjust our approach to the country, but as far as I can see right now, I don’t expect our strategy to change and we’ll continue to invest as we have over the past few years.”

David Petraeus, chairman of the KKR Global Institute and former CIA director, warned in January that tensions between the US and China were affecting the most important relationship in the world “not just for now but probably for the rest of the century”.

China has faced criticism in recent weeks after announcing a sweeping national security law for Hong Kong intended to crack down on foreign interference and sedition. The move could boost Singapore’s efforts to lure wealth from the special administrative region, though Japan is also making overtures to its financial community.

KKR’s Asia business is headquartered in Hong Kong and its investment teams are spread across six core regional offices.

“We have our own business continuity plan and a lot of support infrastructure both in Hong Kong and Singapore,” Lu said. “We’re closely monitoring the Hong Kong Stock Exchange because that’s a very important venue for potential listings.”

The Hong Kong Exchange and Clearing is expecting a healthy crop of IPOs in 2020 after the US senate passed a bill that could ban Chinese listings, the exchange’s chief executive Charles Li told CNBC last week. US-listed Chinese gaming giant Netease and e-commerce behemoth JD.com are among those to have launched secondary listings in Hong Kong this year.

“I don’t anticipate any dramatic changes,” Lu added. “As a matter of fact, in the last few months, we’ve seen a tremendous inflow into the Hong Kong Stock Exchange as more technology companies come back to list here.”